Halloween – a celebration origins from Western countries and has been recognized as a well-known festival all over the world, is nothing new to us. Halloween not only reminds people of the spooky creatures, but the day has also become “sweeter” and more interesting with the “trick or treat” that children all expect.

This year’s Halloween gets a little different in TOKYU Garden City. Not because the seasonal celebrations are limited around the town, but because of the participation of Kawasaki Frontale Football School! 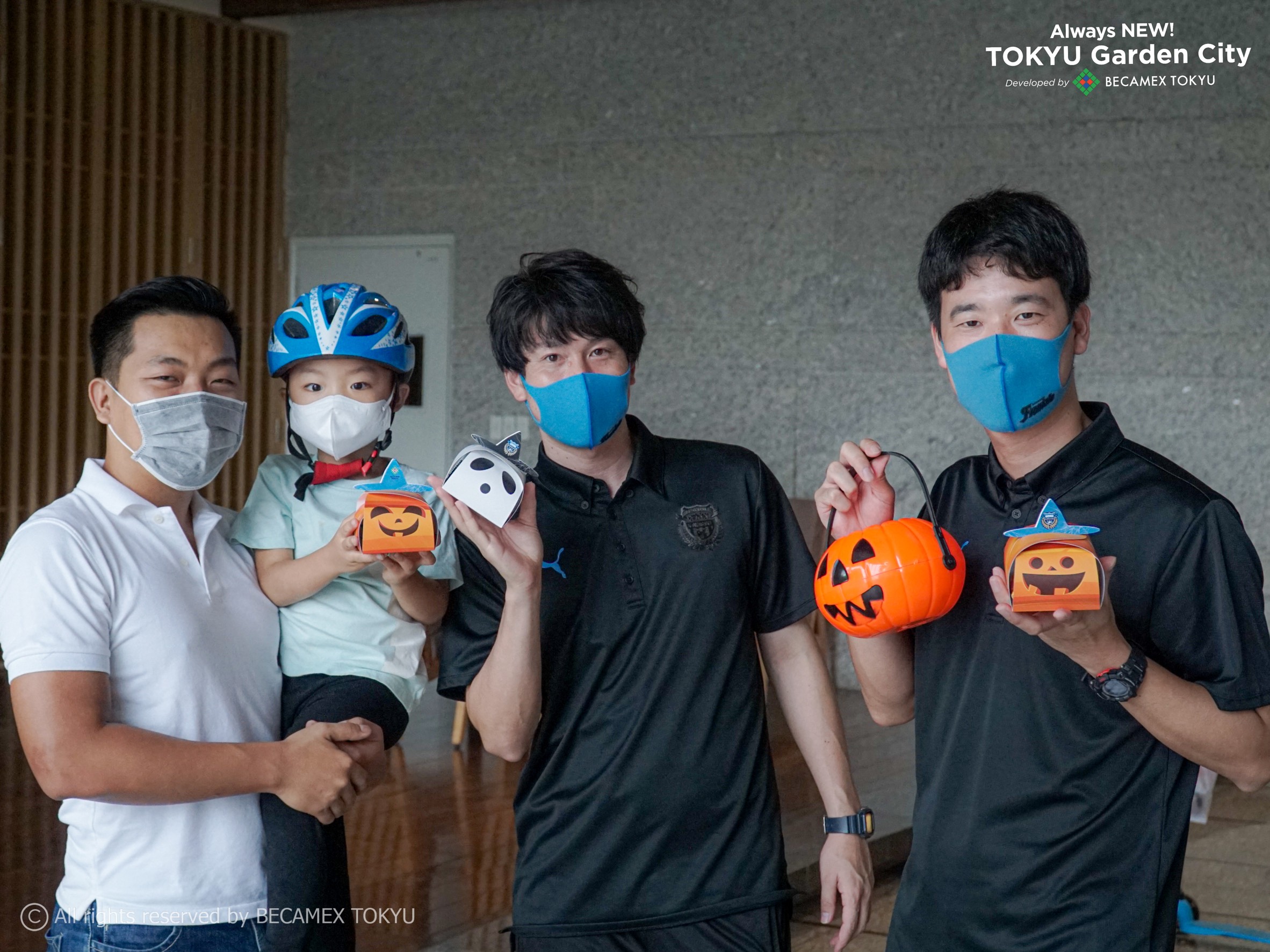 Having been announced to be establiched in May, 2021 in Binh Duong New City with the aim of discovering and developing potential football players, Kawasaki Frontale Football School has their own way to mark their first year to stand along with the young ones. 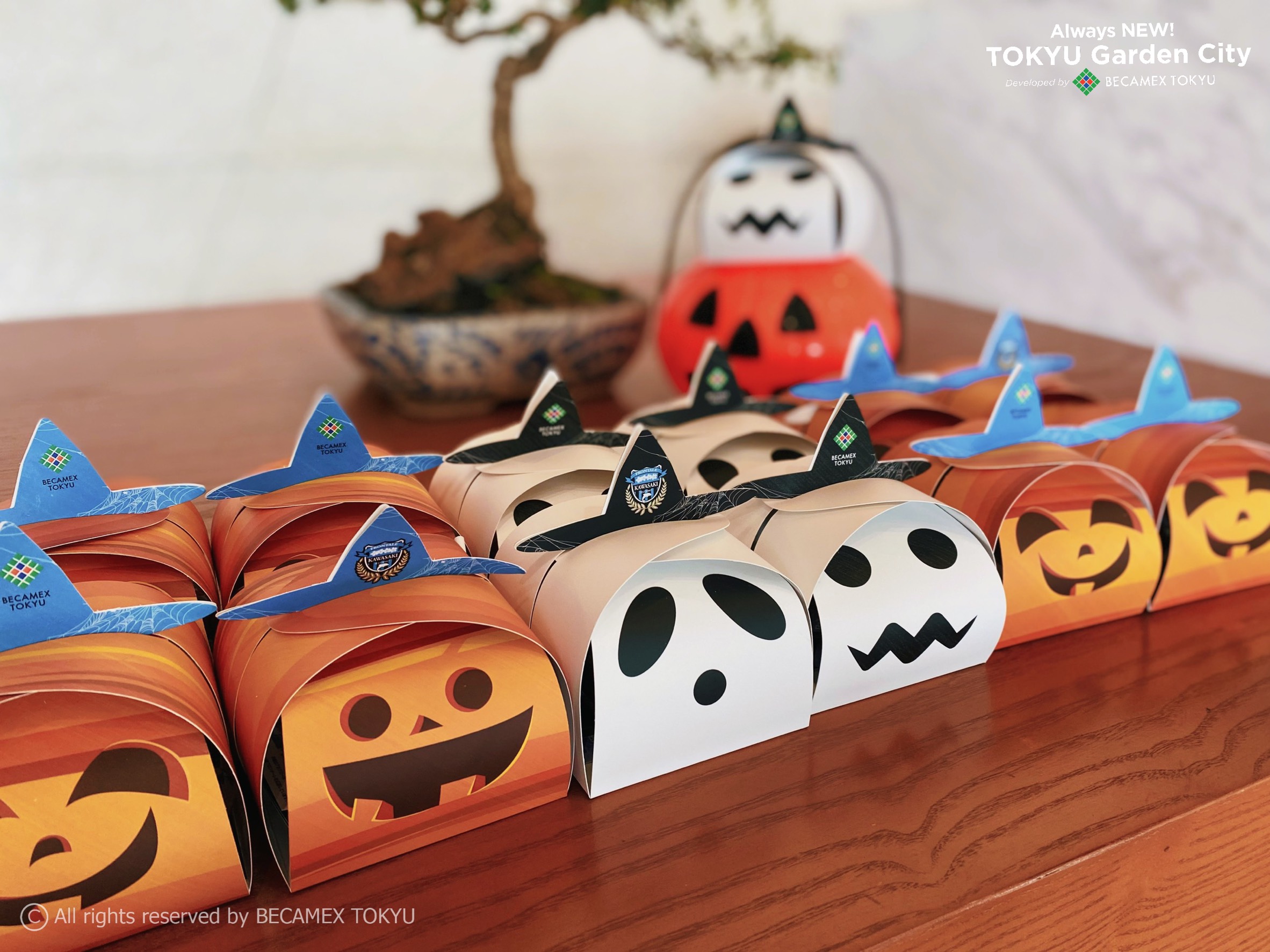 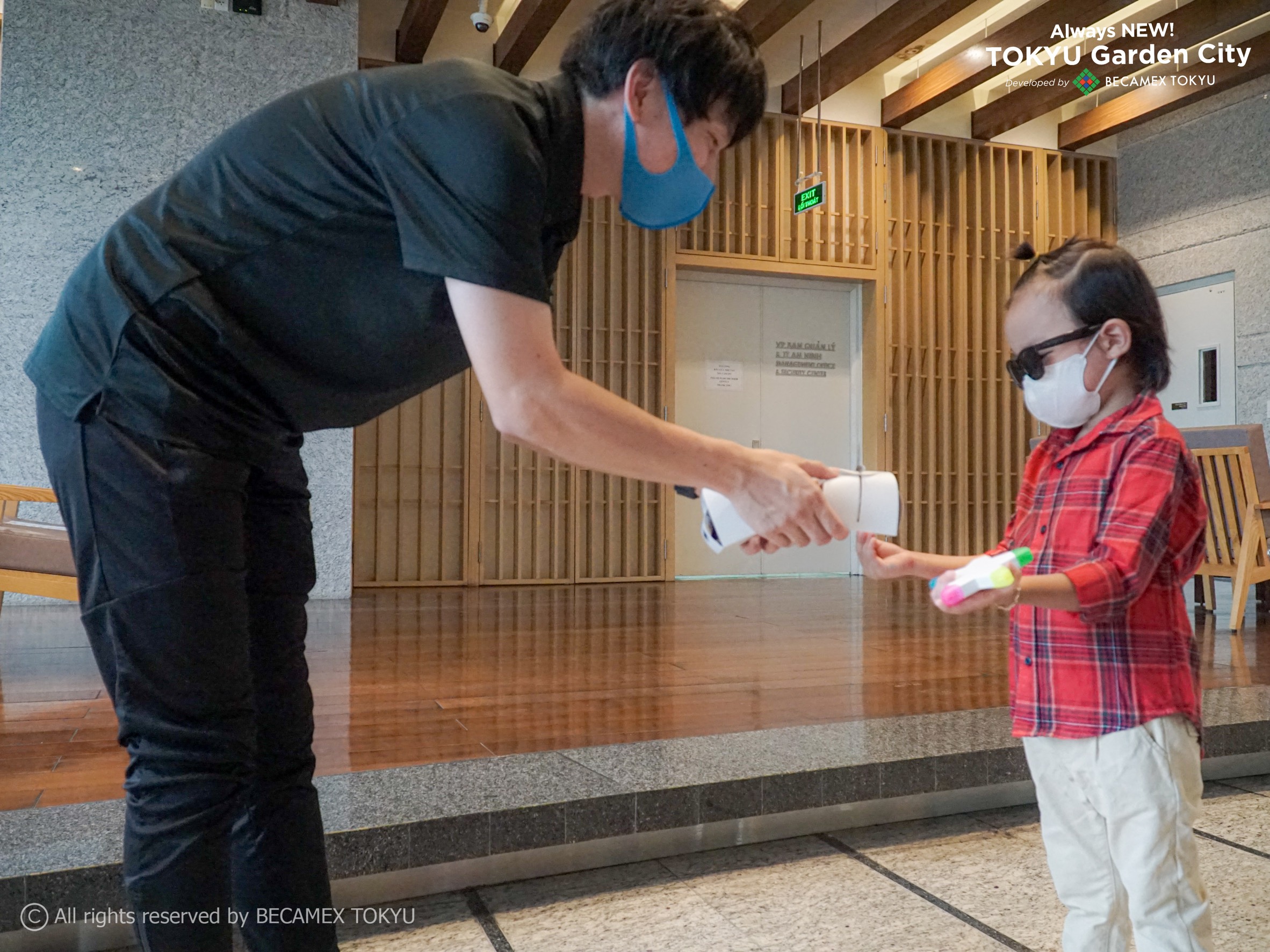 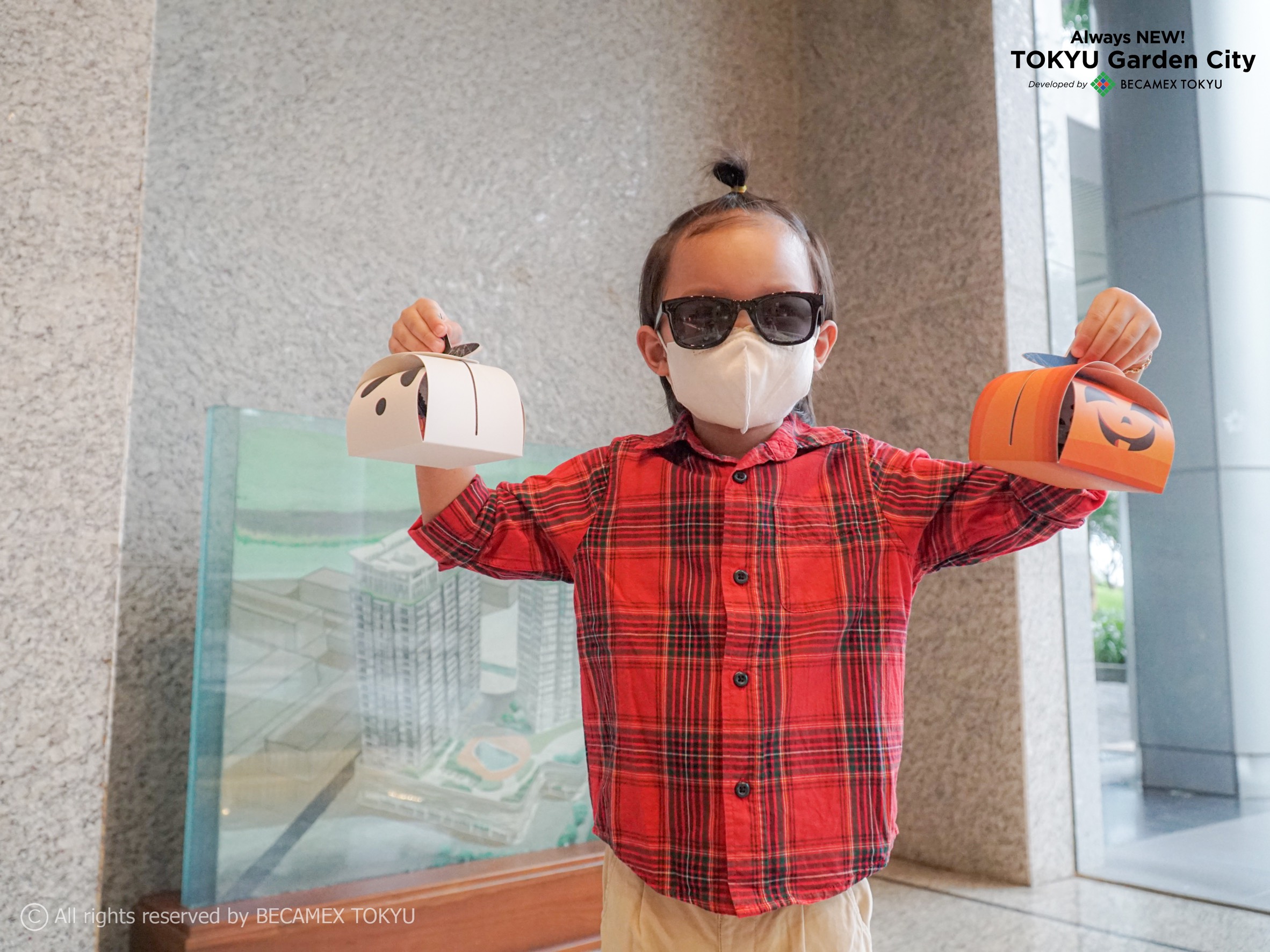 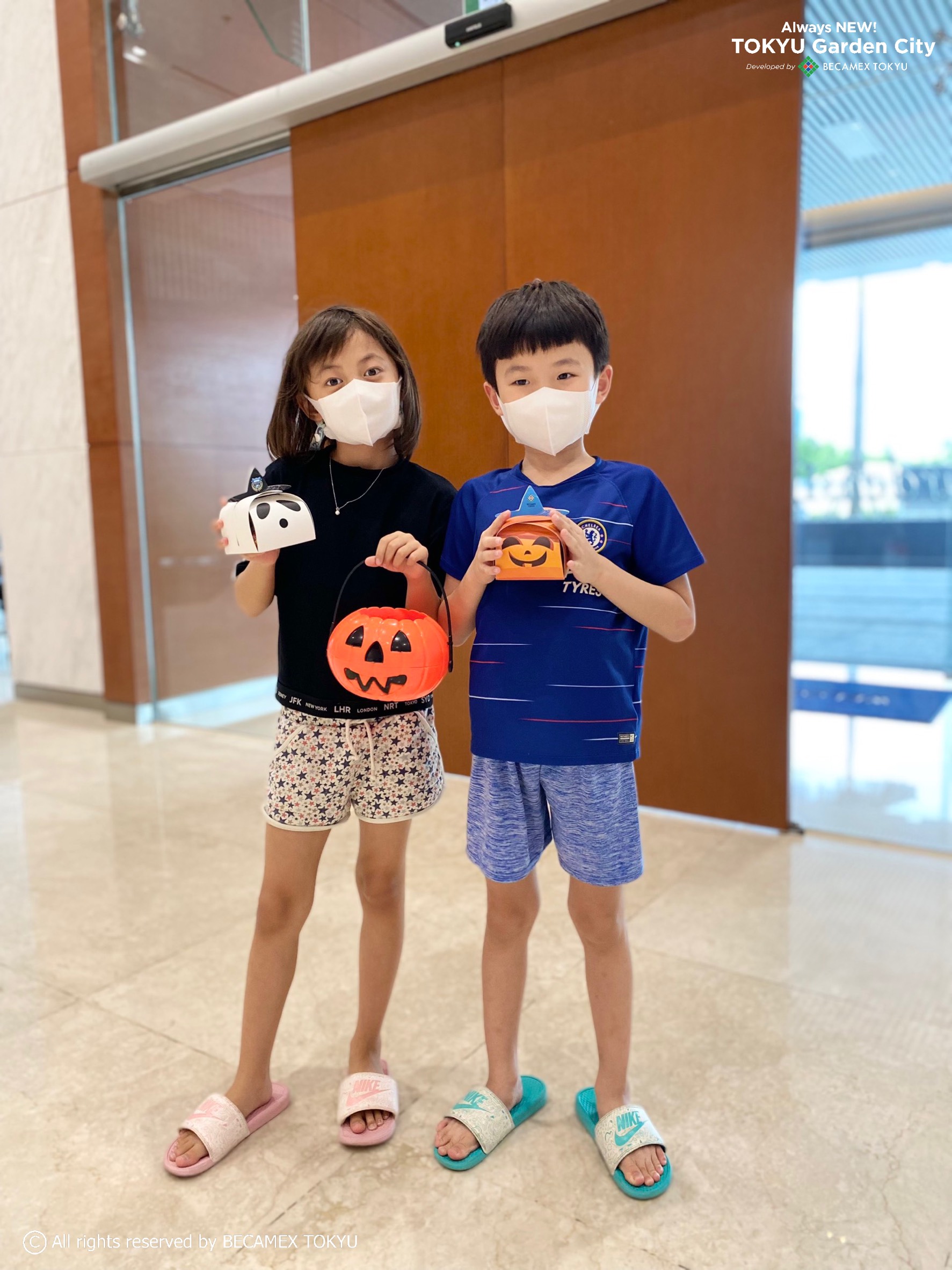 Their excitement when received the sweet Halloween treats

The coaches shared that, in the future, Kawasaki Frontale Football School would involve in and host more activities for the children in all over Binh Duong during the time their time together in Vietnam.