The Coffee House opened its first store in Binh Duong: “House of coffee” in the center of Japanese-style city.

Within four years since establishment with more than 100 stores across Vietnam’s major cities, The Coffee House now officially marks its presence in Binh Duong province in a unique location where cannot be more special – a “House of coffee” in the heart of Japanese-style city which is developed by BECAMEX TOKYU CO., LTD.

The new modern style of “The Coffee House” in Binh Duong New City makes it more special that the other stores don’t have, with a bow-shape glass window spanning over 30m, covering nearly 600m2 in the hikari area. Moreover, it places opposite the Binh Duong People Committee – where approximately 3,000 people are working, also surrounded by the “financial” routes, Trade Town with a series of banks such as Vietcombank, BIDV, head office of Binh Duong Investment Development Fund BDIF, Binh Duong Television, KOCHAM (Korea Chamber of Commerce in Vietnam), Eastern International University, etc., All of them prove that the first “The Coffee House” in Binh Duong promises to serve customers with completely different space, brings real coffee experiences to customers as well as people living and working in Binh Duong New City.

Although just few recent years establishing, The Coffee House has been known as one of the most famous coffee brand, which is warmly welcome by young people in big cities such as Ho Chi Minh, Ha Noi, Da Nang, Vung Tau … not only the number of stores has increased, but also bring customers happiness from friendly style, and be always attentive to the services here.

BECAMEX TOKYU CO., LTD believes that cooperating and inviting The Coffee House to Binh Duong New City is a bright point for the development of commerce as well as opening a new formation of young and active lifestyle here, where the Japanese-style city is developing by TOKYU Corporation – one of the largest corporations in Japan combined with BECAMEX IDC Corporation in Binh Duong Province. 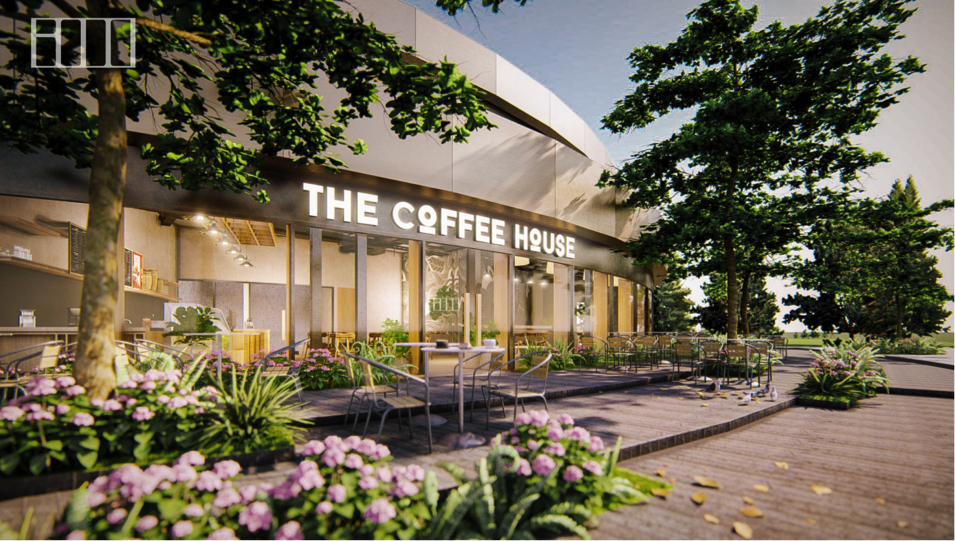 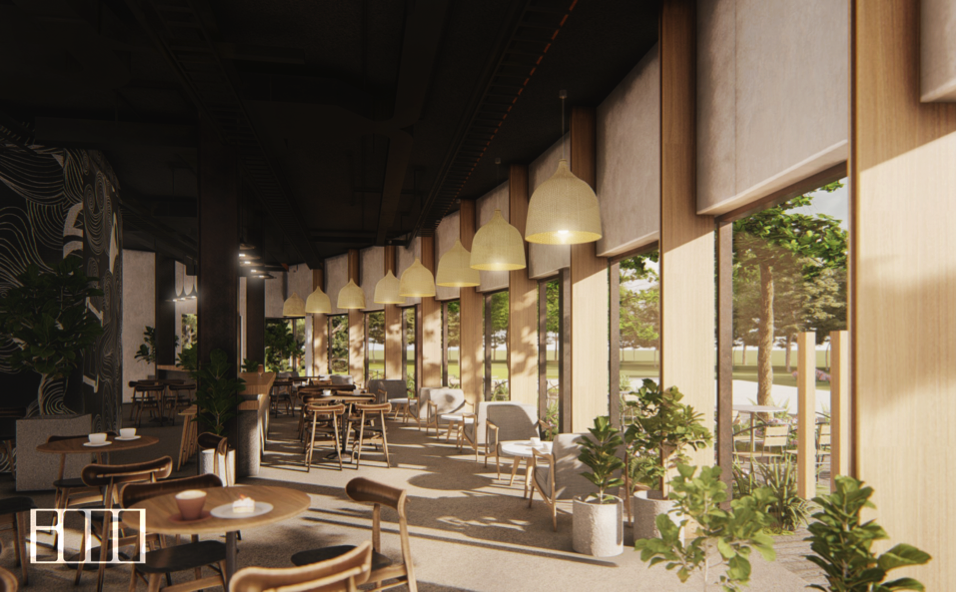