Currently, the Integrated Administration Center of Binh Duong has started operating at Binh Duong New City, which has become the new capital of the Province.

Along with utilizing the Japanese know-how such as running a punctual timetable, serving customers well, and providing education about safe driving…, BECAMEX TOKYU BUS provides a new bus system that uses compressed natural gas (CNG), which is good for the environment.

The bus is called “KAZE SHUTTLE”. “Kaze” means the wind in Japanese, so it represents a breeze passing through the New City. In collaboration with the condominium project “SORA gardens” (in Japanese, “Sora” means the sky), we hope that Vietnamese people can feel the Japanese features of style, way of living, beauty in the built environment through BECAMEX TOKYU’s projects. 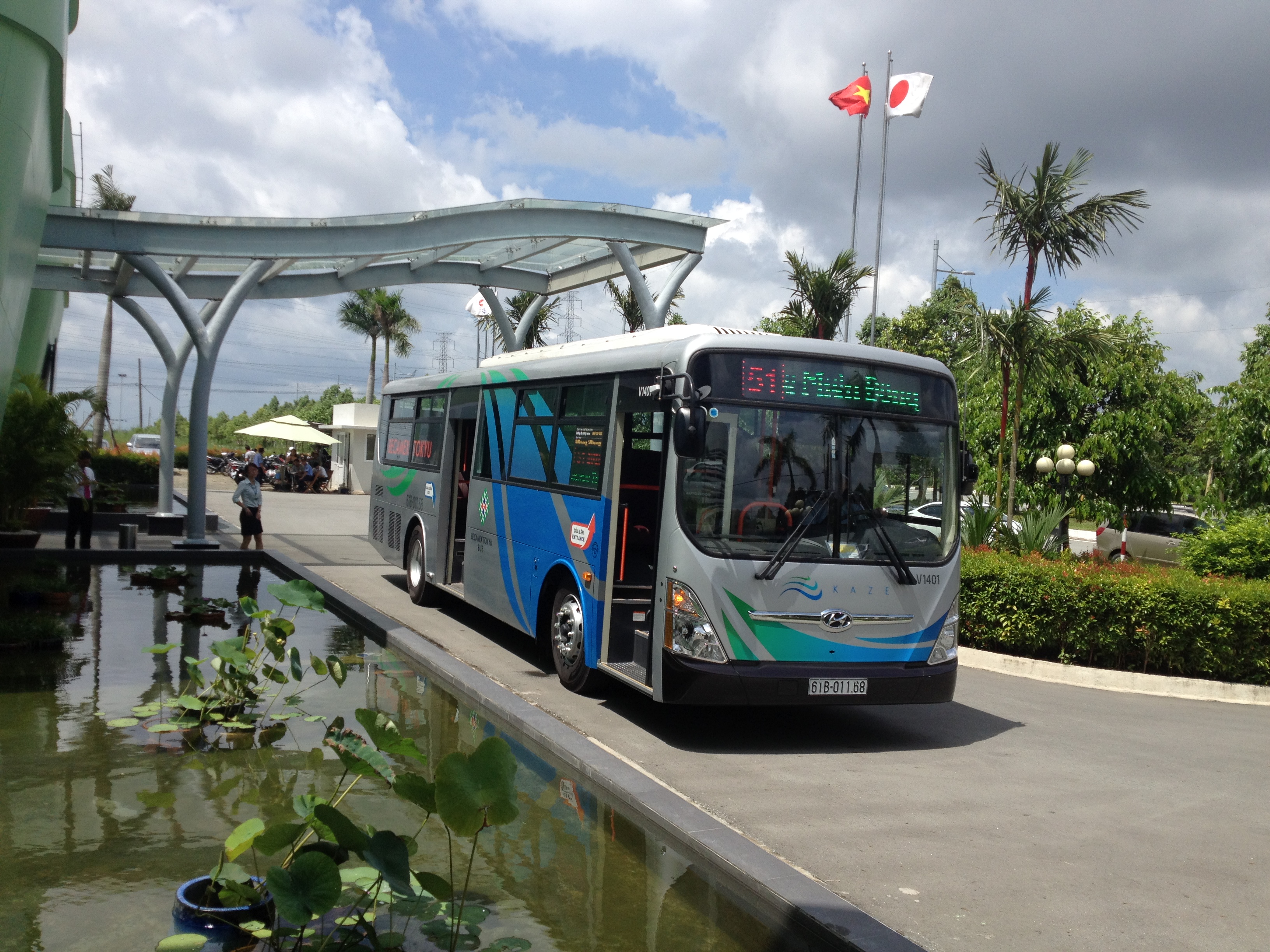 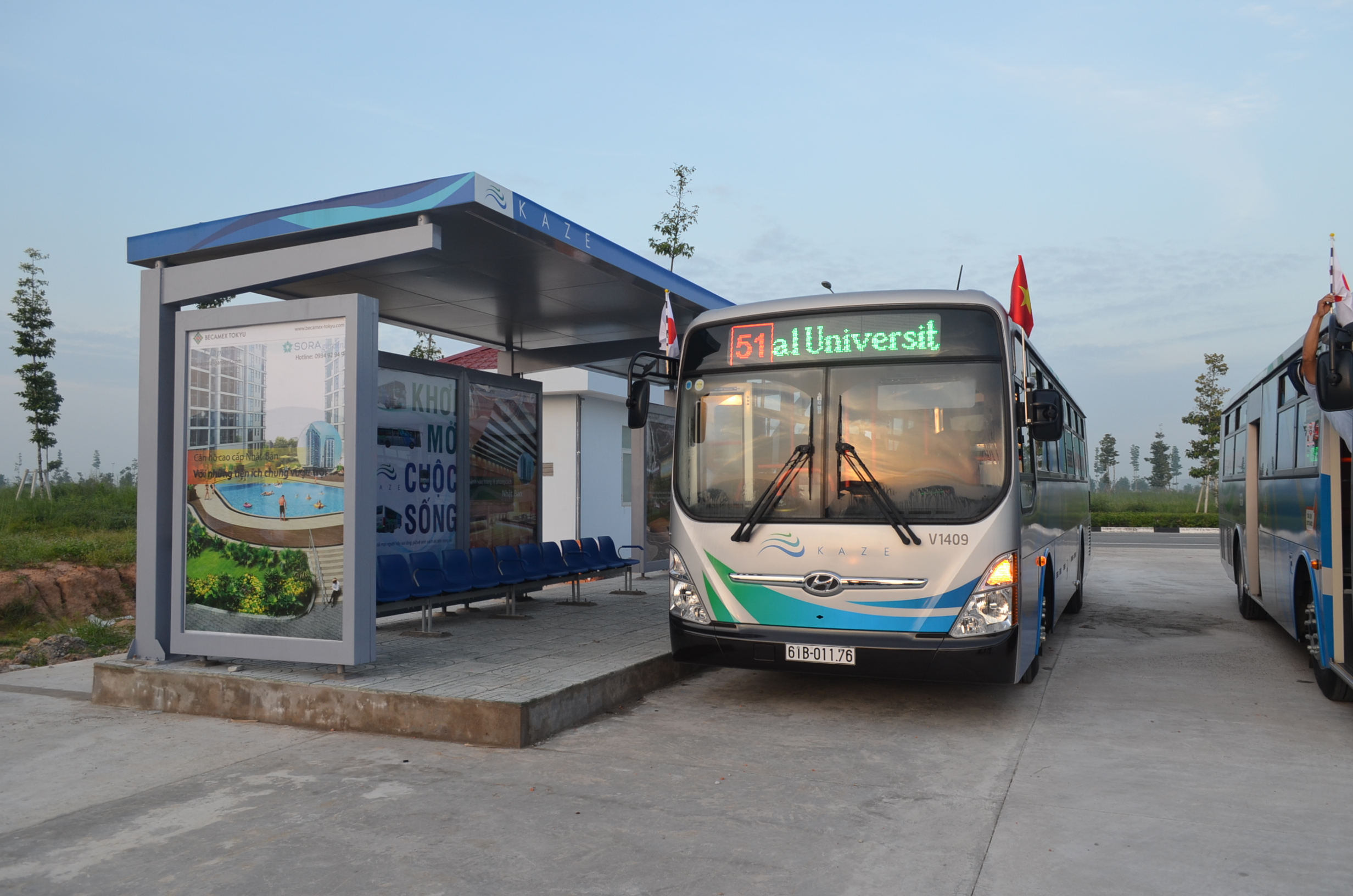 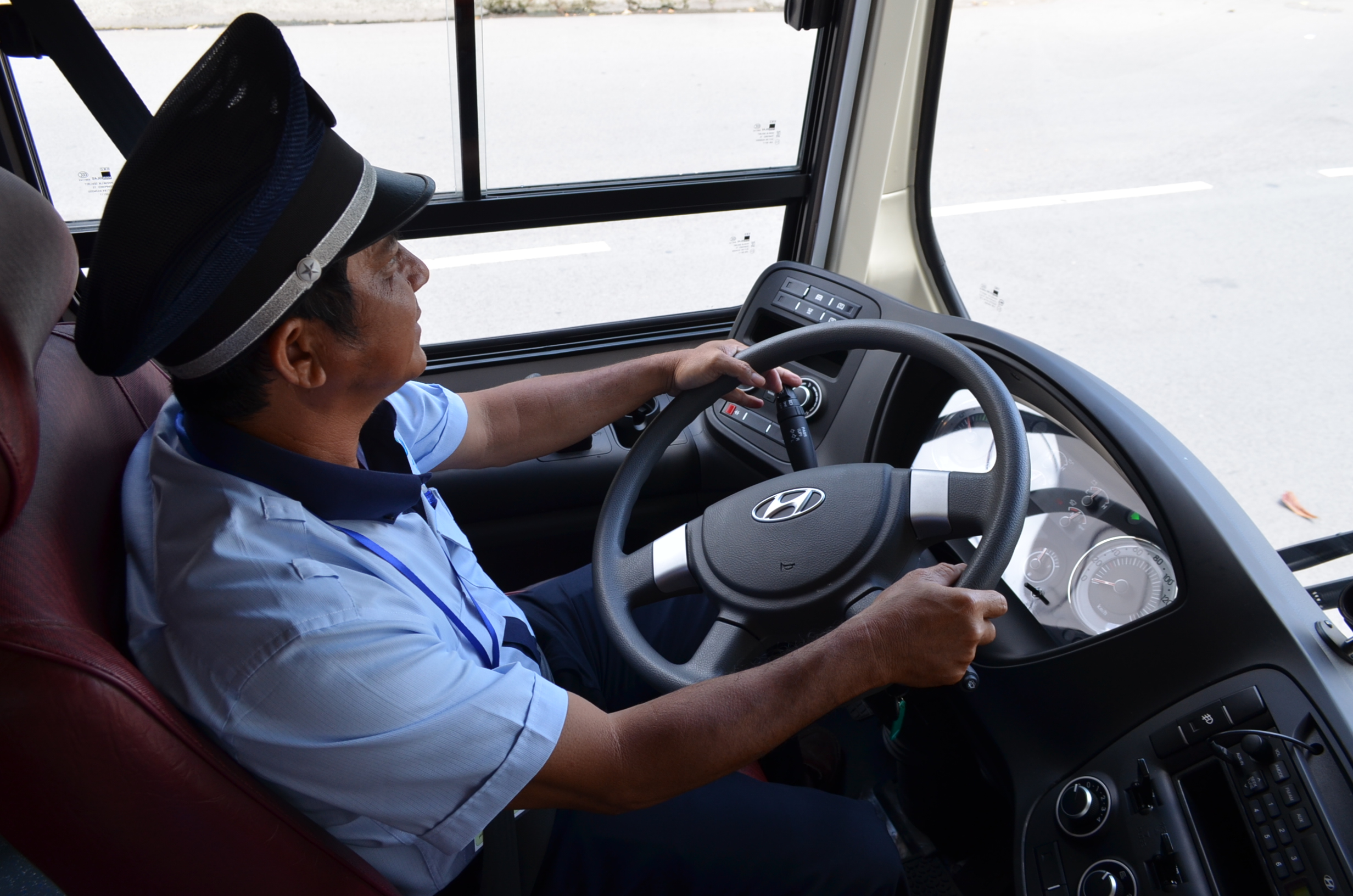