Special campaign: Purchase an apartment at SORA Gardens with a 10 year installment plan at an interest rate of 0%

On 19th April 2014, a special promotional event for the SORA Gardens apartment complex was held at the sale gallery in Binh Duong New City. The aim of this event was to support and encourage the importance of home ownership, and generate awareness of the current housing market and demands for young families.

The 10-year installment plan at a rate of 0% for only particular apartments was introduced. Many potential buyers applied and paid deposits for this course, therefore a lottery drawing was adopted to choose the lucky buyers.

Another 10% discount plan with a 5 year installment period at a 0% interest rate is also emerging as a potential product, and has been extremely well received from potential buyers.

At this event, consulting sessions were also administered, and other activities, such as updating information related to the Tokyu Binh Duong Garden City project, and the introduction of the operating plan for the modern BECAMEX TOKYU BUS system. 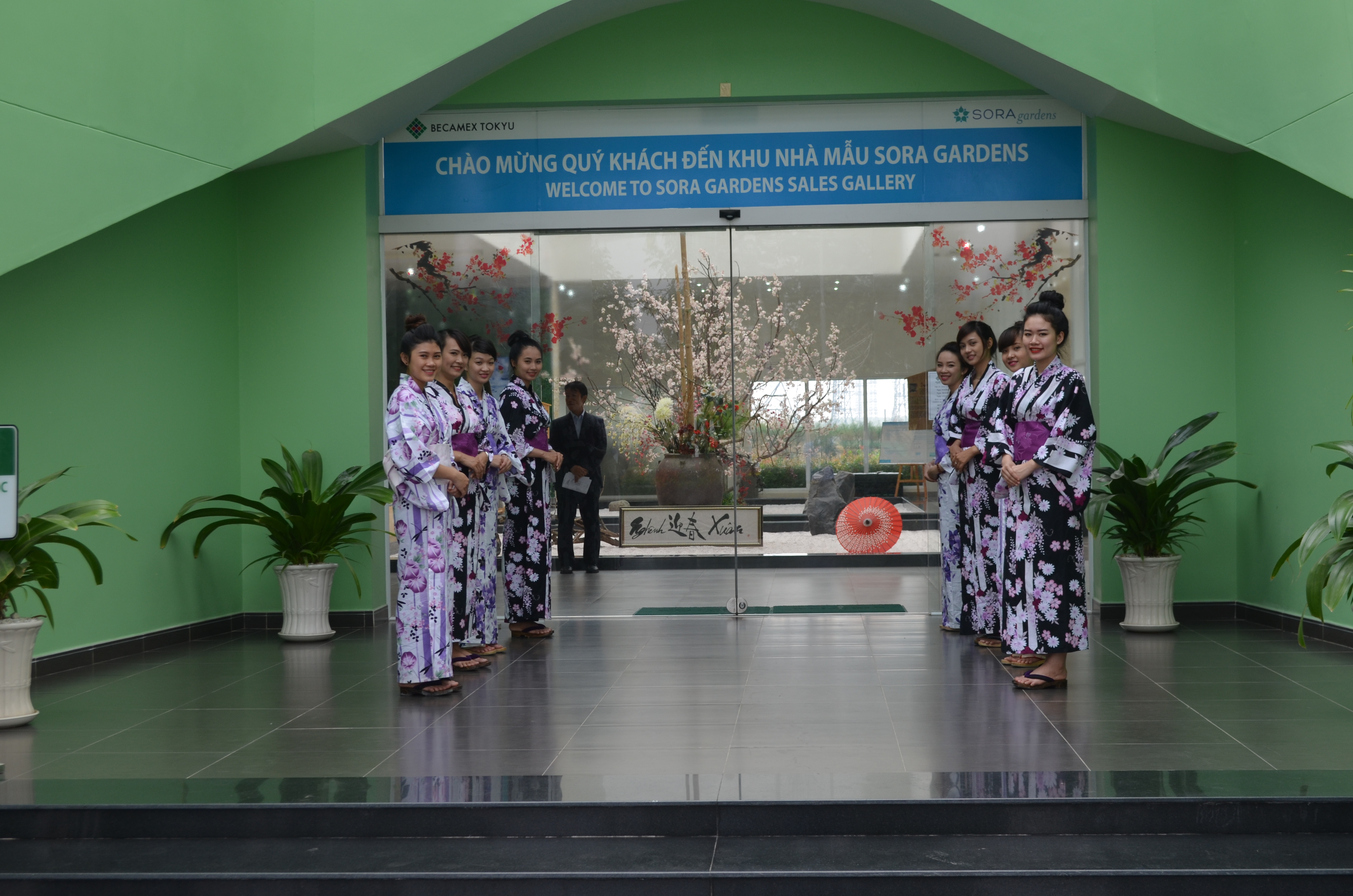 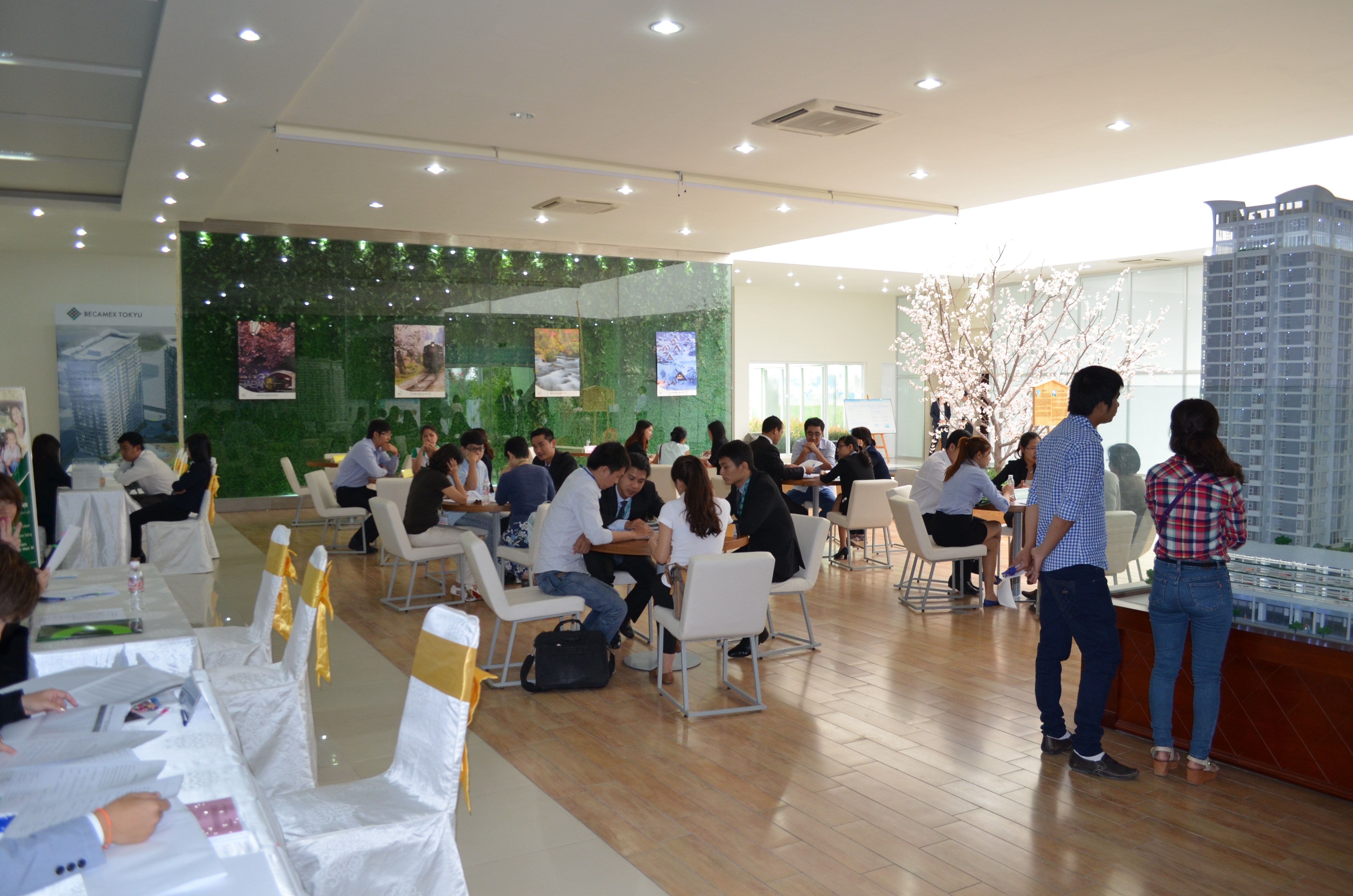 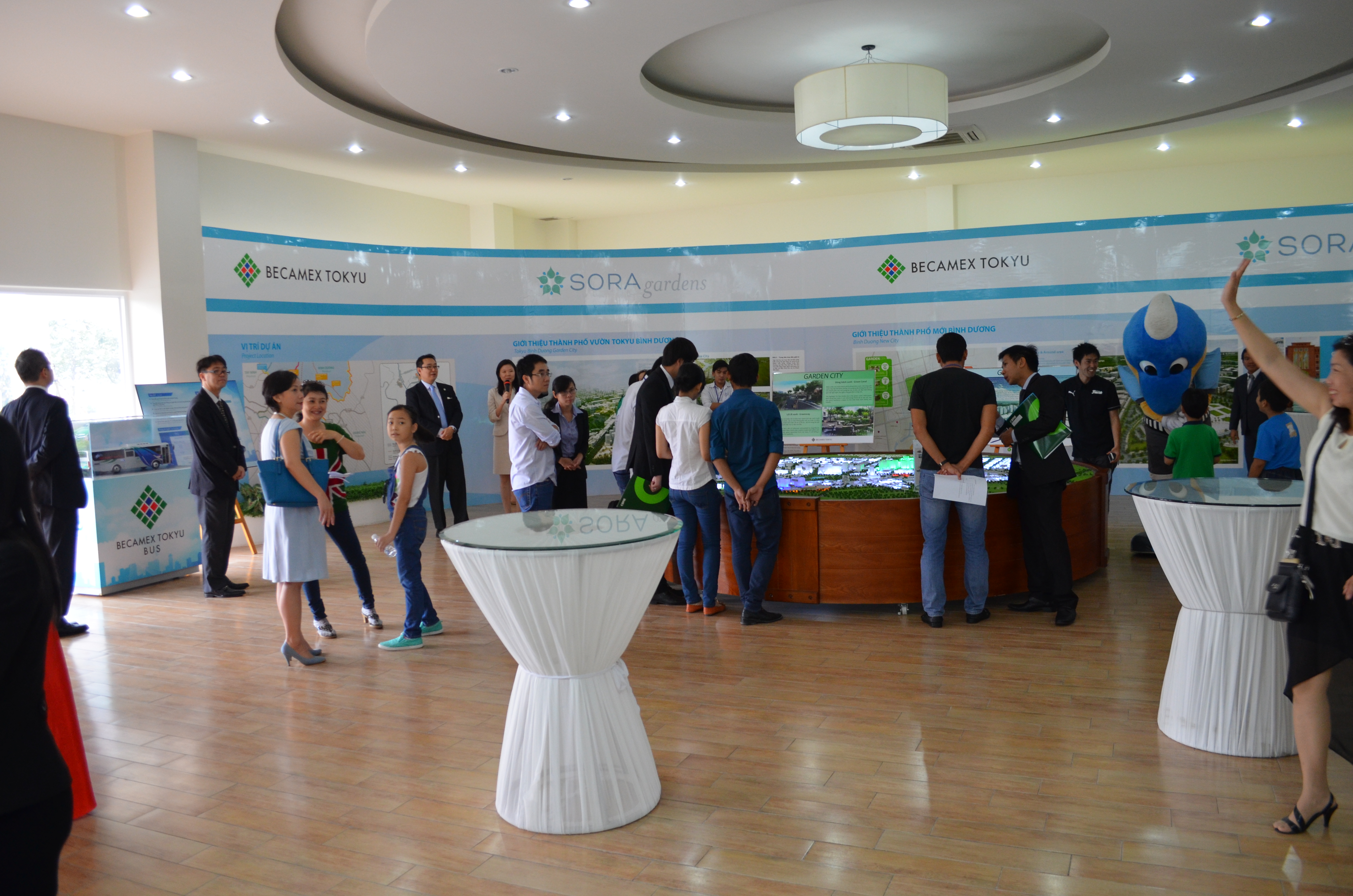 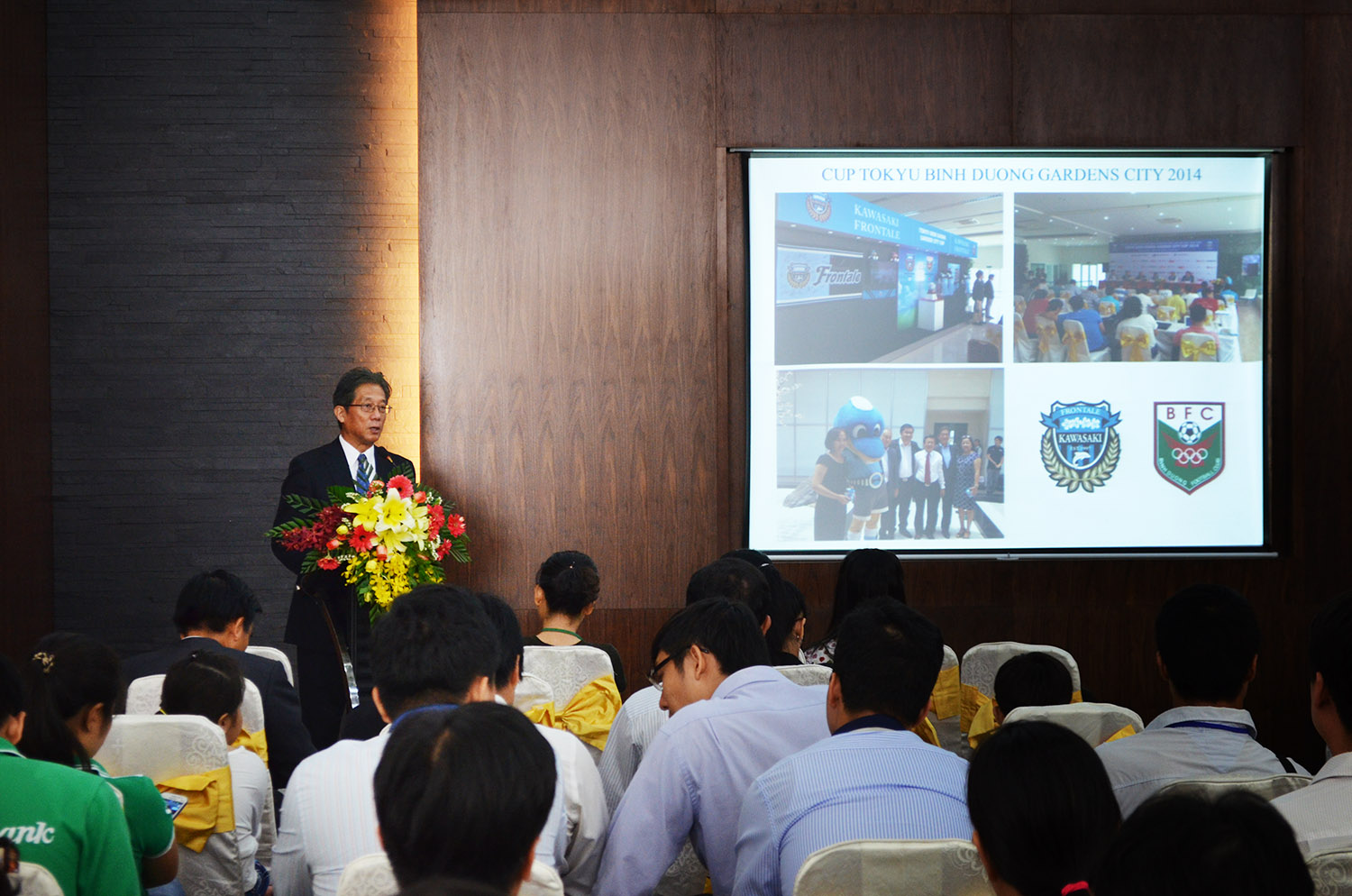 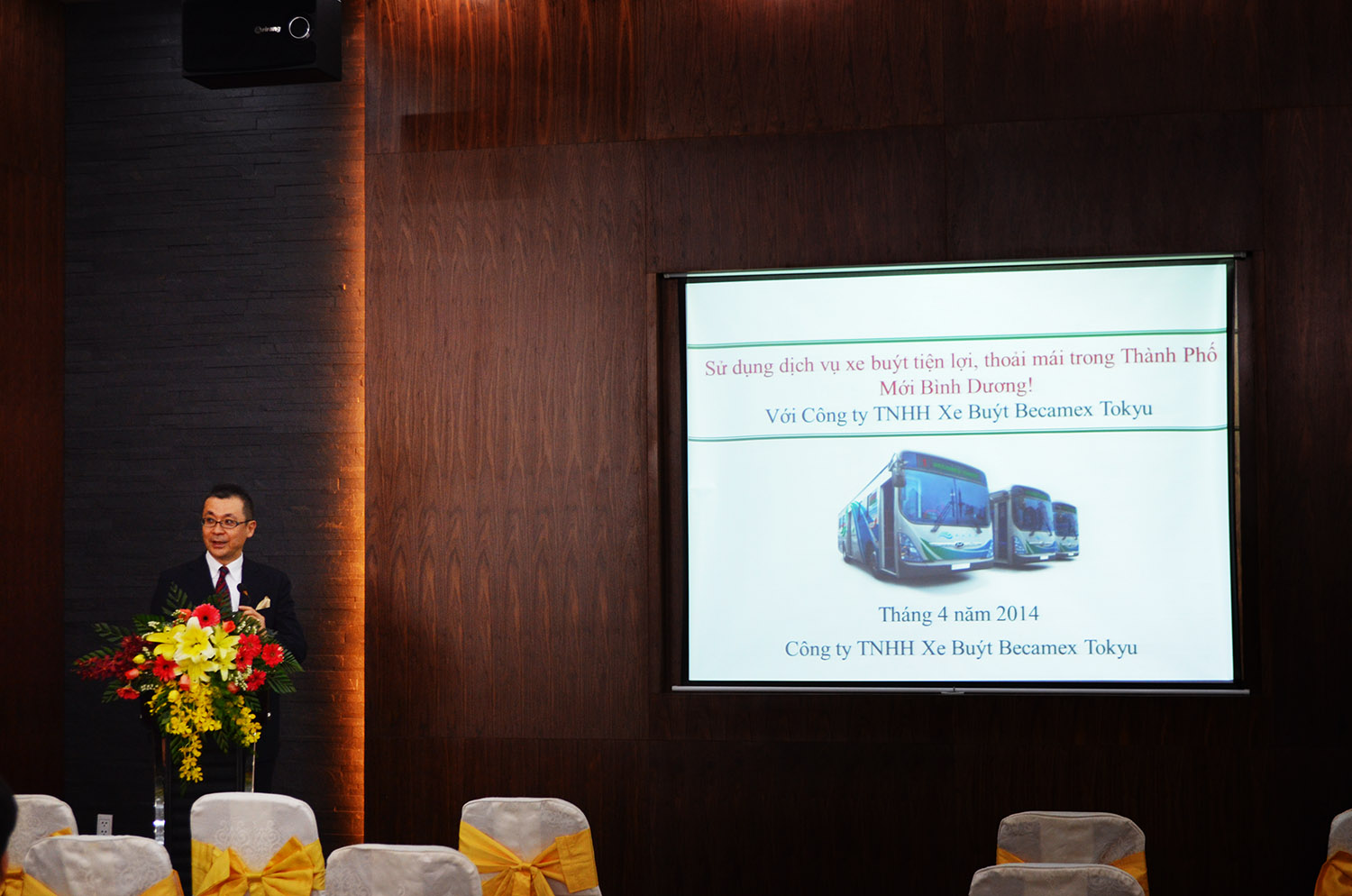 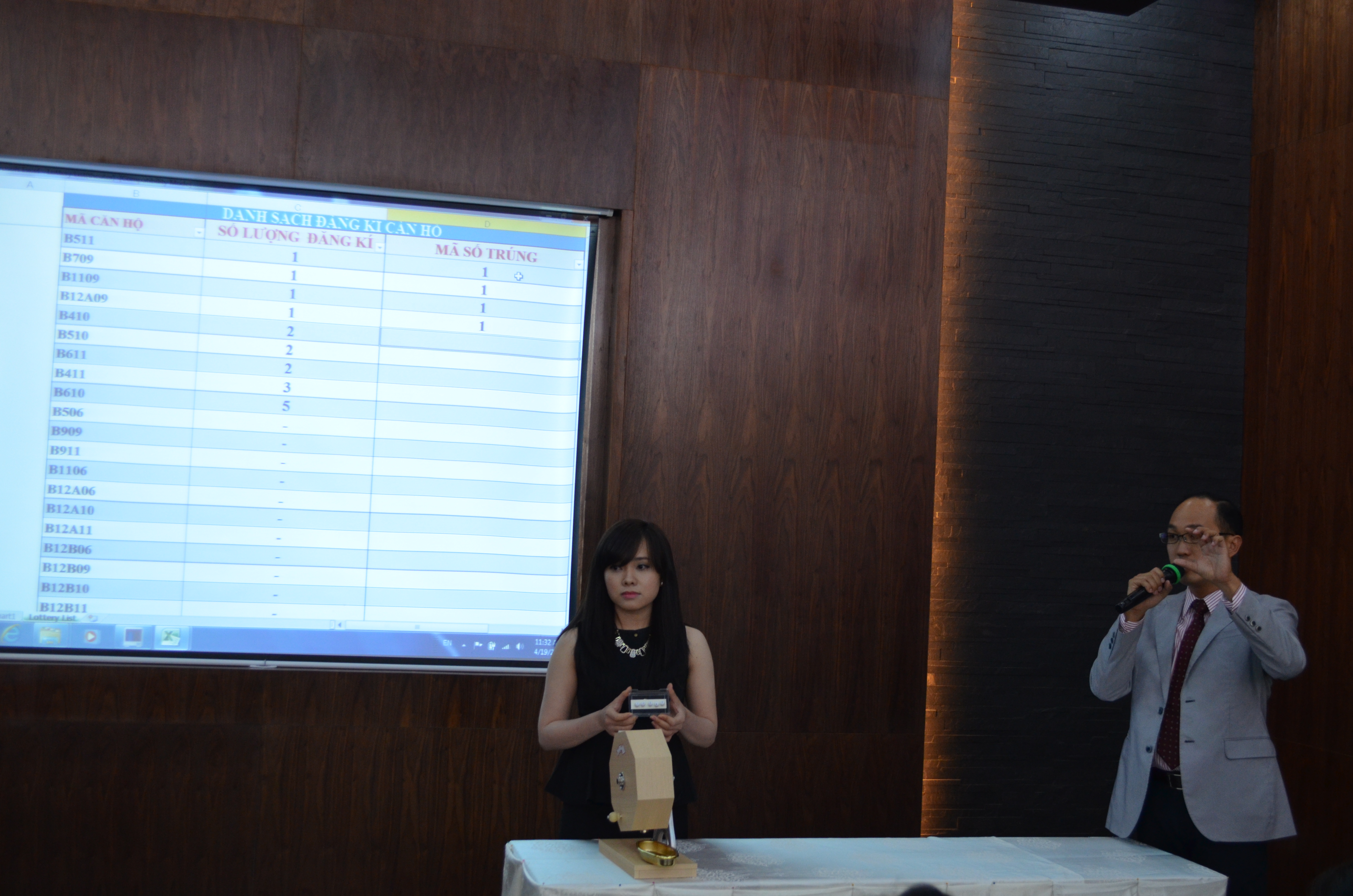 There was a substantial amount of applications, so the lottery drawing was adopted to choose the lucky buyers