From 17:00 on the same day, there were about 1,500 guests commencing with Prime Minister Nguyen Tan Dung, former president Tran Duc Luong, Ambassador and Consul General from many countries attended the ceremony.

On behalf of investors at Binh Duong Province, Mr. Koshimura, chairman of Tokyu Corporation, had a speech:

“Today I would like to introduce a new Public Transportation System. At the establishment ceremony of Becamex Tokyu Co., Ltd. held in Binh Duong New City two years ago, (on March 2nd, 2012,), I said that “We would like to make some proposal, taking the development of the city into consideration”.

Traffic jams at major roads caused by over-flowing motorbikes will not only hamper economic development but also harm people’s health. I believed that we urgently need to introduce a new Public Transportation System in this New City. We have since discussed with the related Departments of Binh Duong People’s Committee and Becamex IDC about developing a comfortable, safe, environmentally friendly public transportation system that women and children can use and feel secure about. And today, after receiving the Investment certificate, Becamex Tokyu Bus Co., Ltd. is officially established.

Becamex Tokyu Bus Co., Ltd. is getting ready to launch the Shuttle line between Thu Dau Mot City and Binh Duong New City in May this year. Soon, you will see a lot of commuters to the New City using this new Transportation System.”

After the ceremony, over 30,000 people gathered to the avenue of the event to enjoy the concert with famous singers. 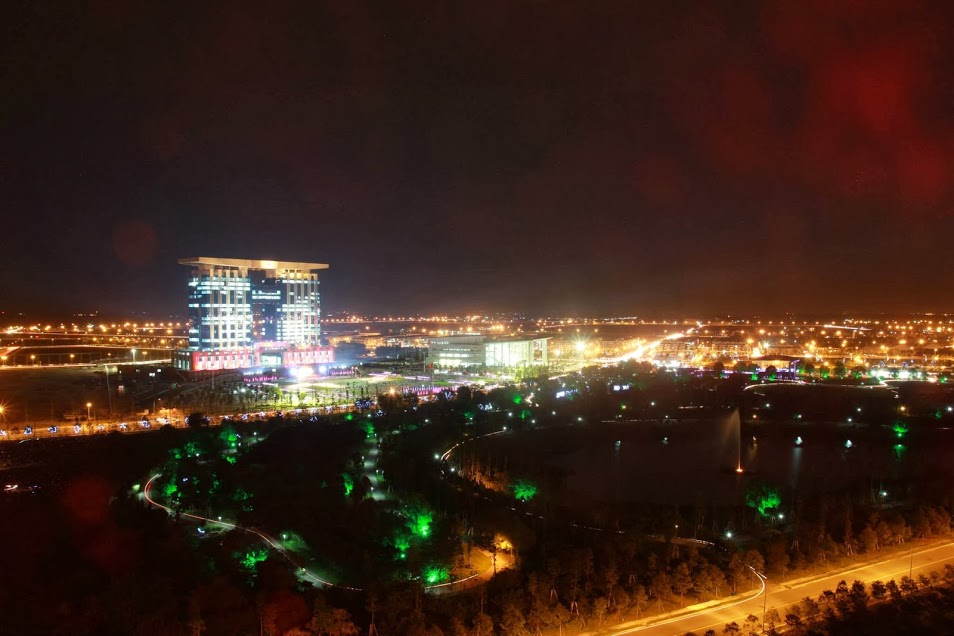 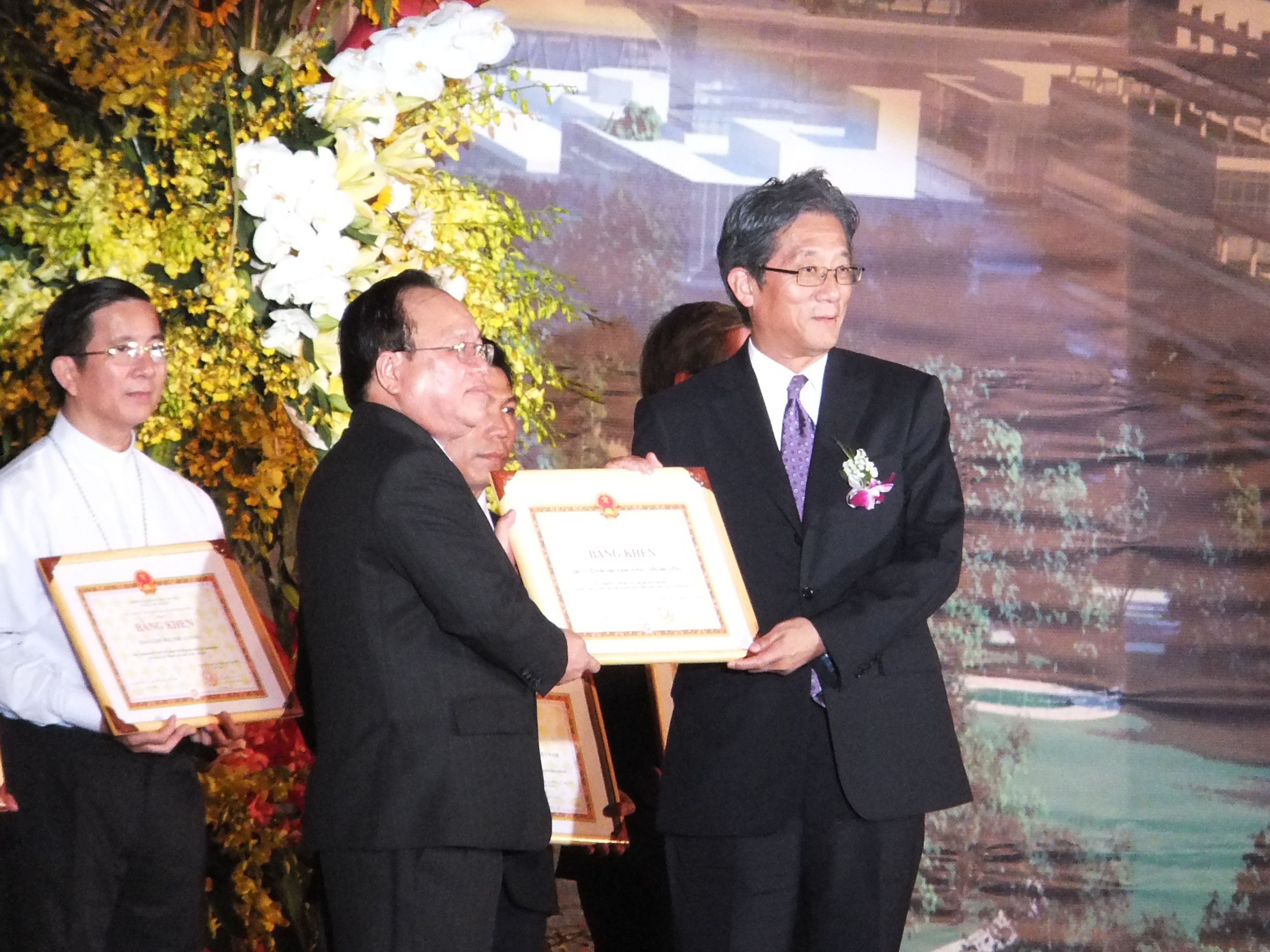 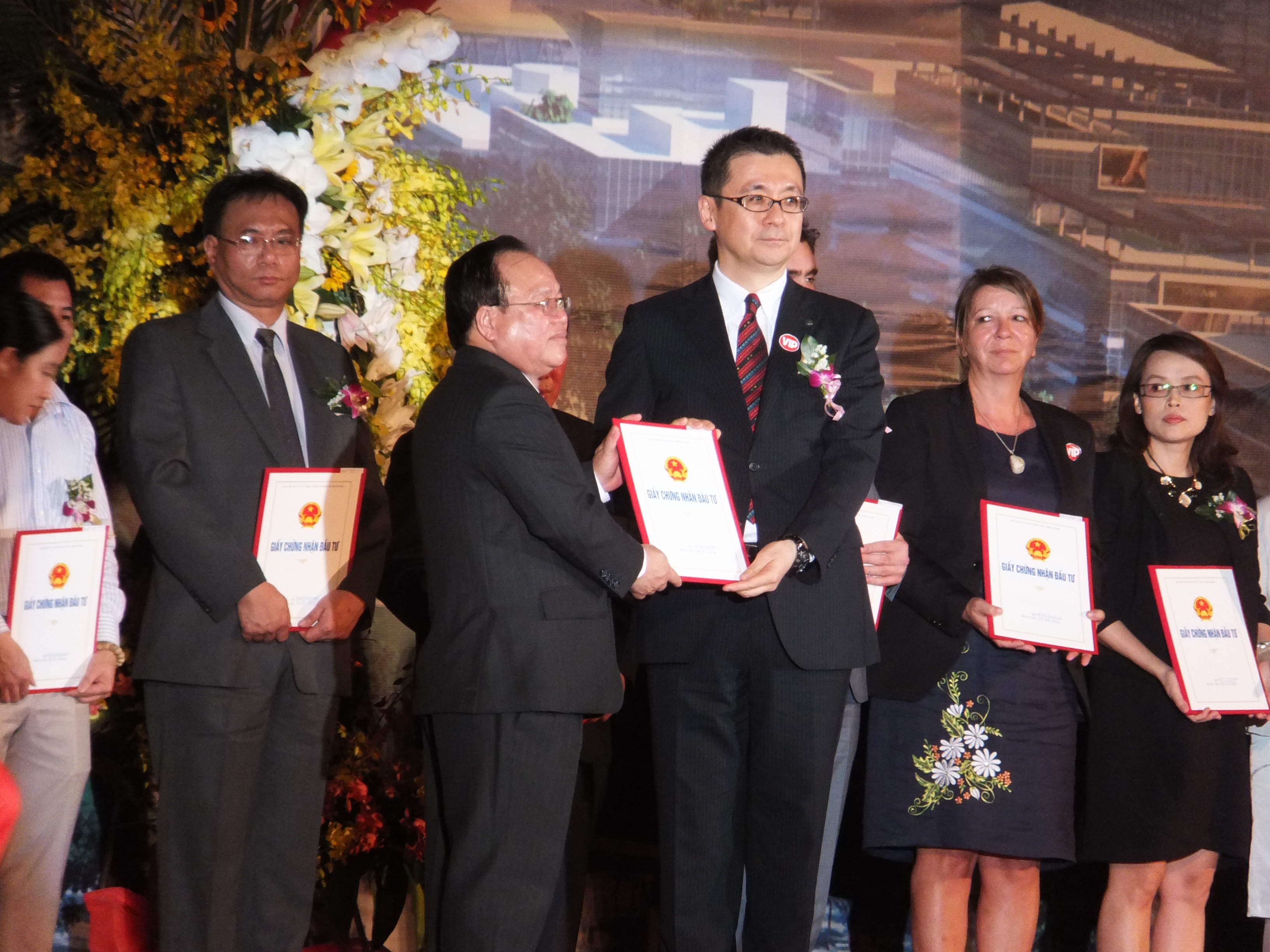 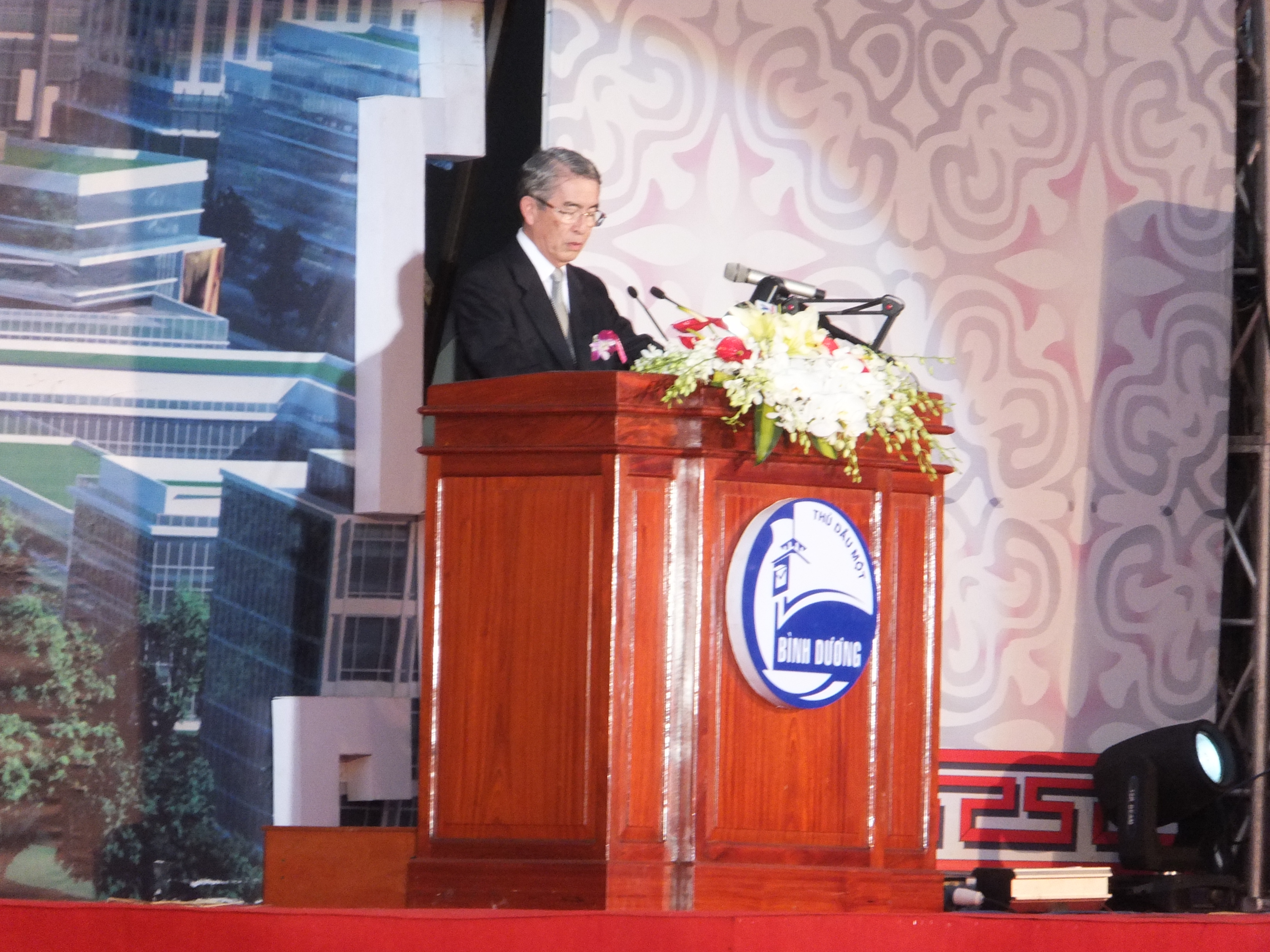 Mr. Koshimura Toshiaki – chairman of Tokyu Corporation had a speech