The trademark called Niyom Thai milk tea was founded in 2014 by an owner from Thailand and until now there are 9 shops in Binh Duong. On April 25th, 2017, Niyom Thai Tea has officially joined in hikari in Binh Duong New City.

With the taste of Thai origin 100%, NiyomThai brought the difference and unique for the believer who love Vietnamese milk tea and received a lot of concern from customers.

Thai tea, Thai milk tea, lemon tea, with toasted bread kinds, imported snack from Thailand and the typical specialists from Golden Pagoda such as Somtam Thai, Pad Thi, Tomyum, Khao Pad … bring the variety and abundance in selection as well as the absolute satisfaction about taste to customers. 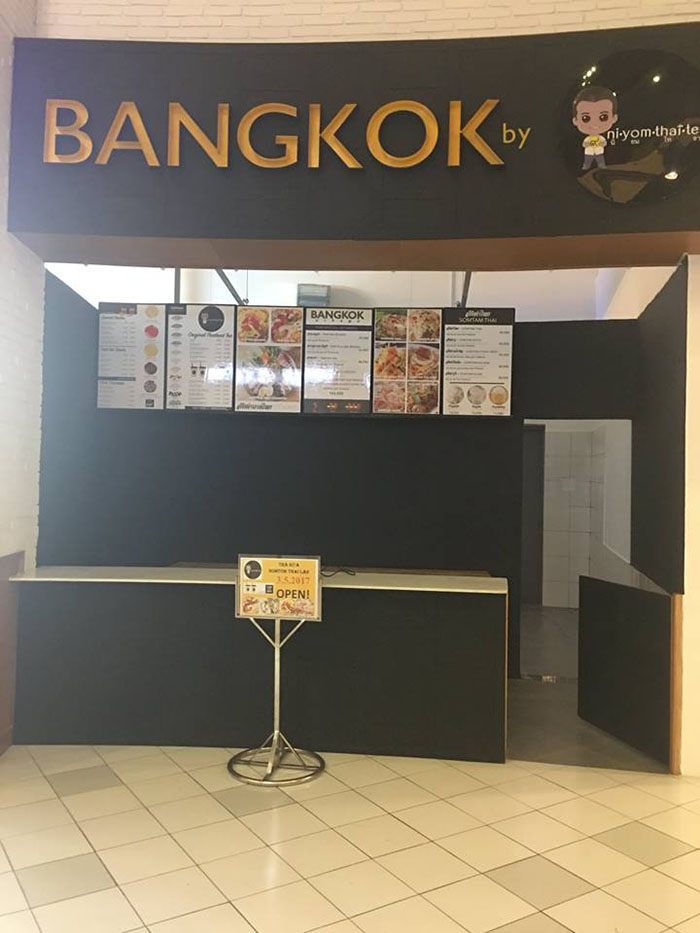 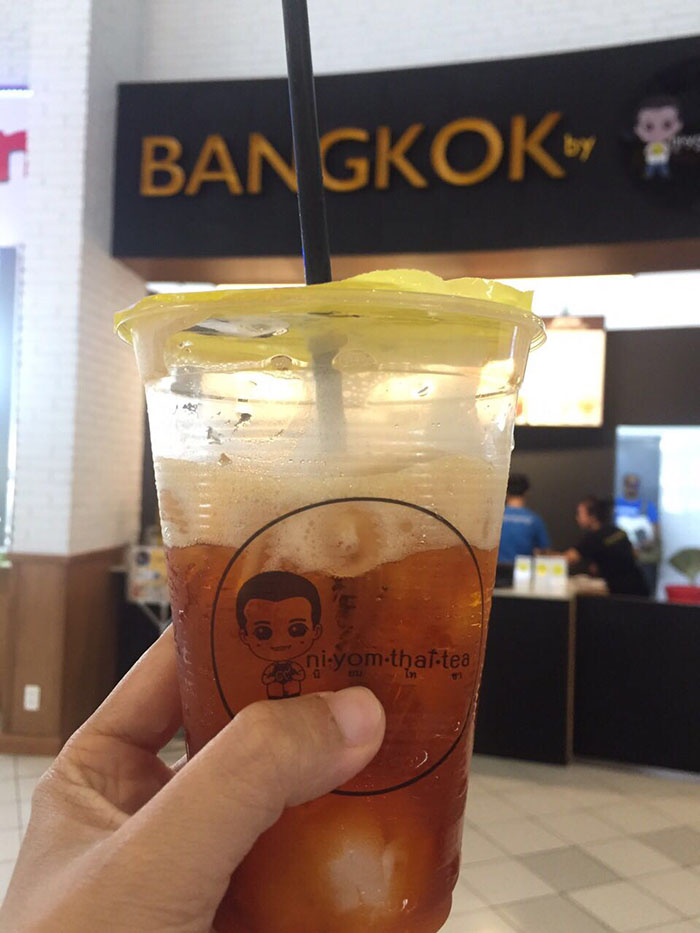 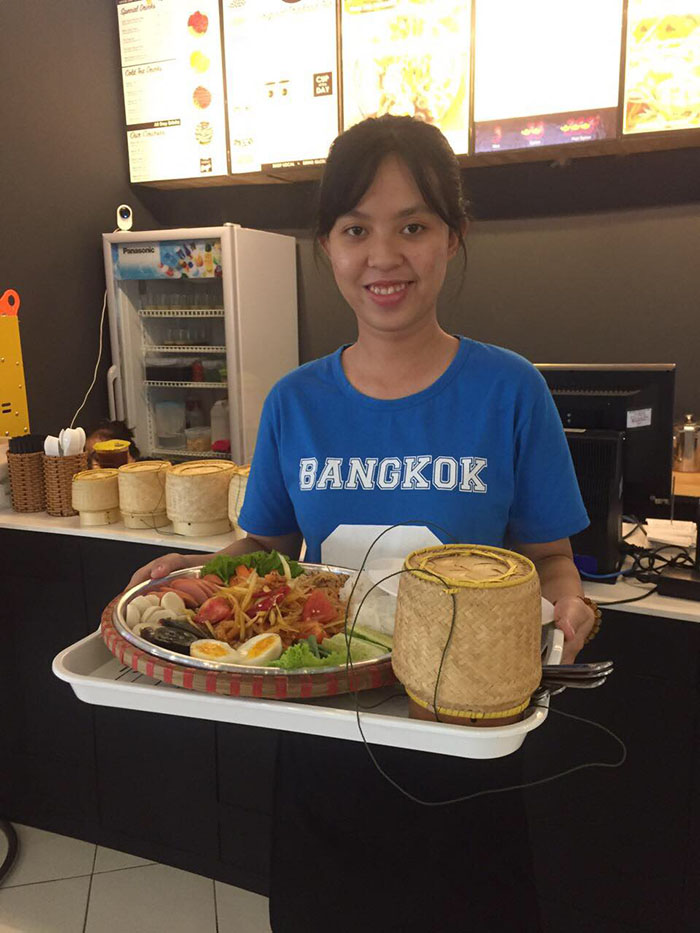 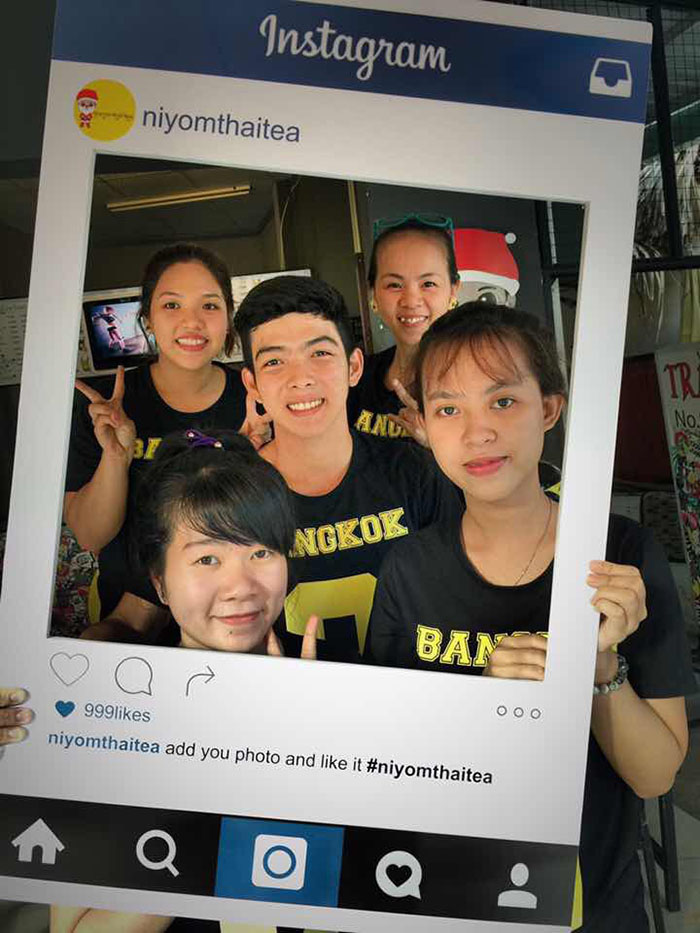