This is the first year school term of Nguyen Khuyen School at Binh Duong New City with 23 classrooms – 925 pupils. The school was built on a 20.000m2 land area with full equipped for laboratory of Physical, Chemical, Biological, Technology, Computer, Mediaroom and one library.

The canteen is design with a modern style in order to ensure food safety for the pupils. The Stay-in building is also finished basically. The rest parts of the schools such as hall, stadium, swimming pool, and subject’s laboratory rooms will be soon finished by this school year.

The Nguyen Khuyen School has been established from 1992, with 4 campuses in Ho Chi Minh City and 1 campus in Binh Duong New City. The school is one of the top five private schools in Ho Chi Minh City. Until 31st August 2013, the rate of pupils passes the examination for directly enter university is very high with 97.8%. 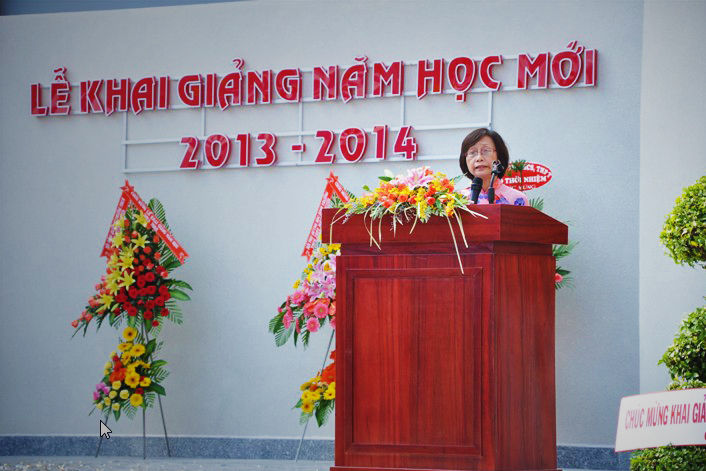 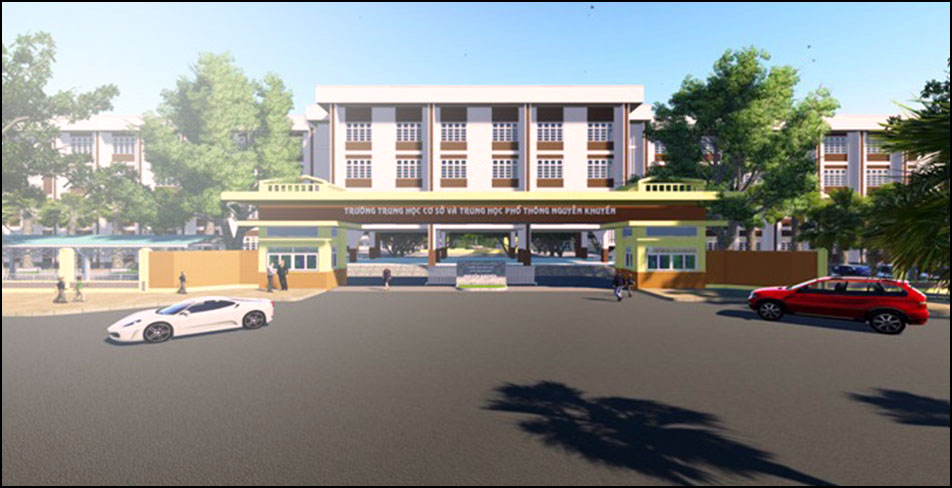