In the morning, September 6th 2012, the Primary, Secondary, and High School of Ngo Thoi Nhiem, conducted inauguration of Phase I of Binh Duong New City campus and started the first academic year 2012 – 2013. In this course, the school has 22 classes at 3 levels, with nearly 650 students enrolling.

The school has been built on an area of 3 hectares at plot M2, Ly Thai To Street, Binh Duong New City. With modern architecture corresponding to the scale of the new city development, the school comprises classrooms blocks, separately boarding school, swimming pool and multi-function sport center. 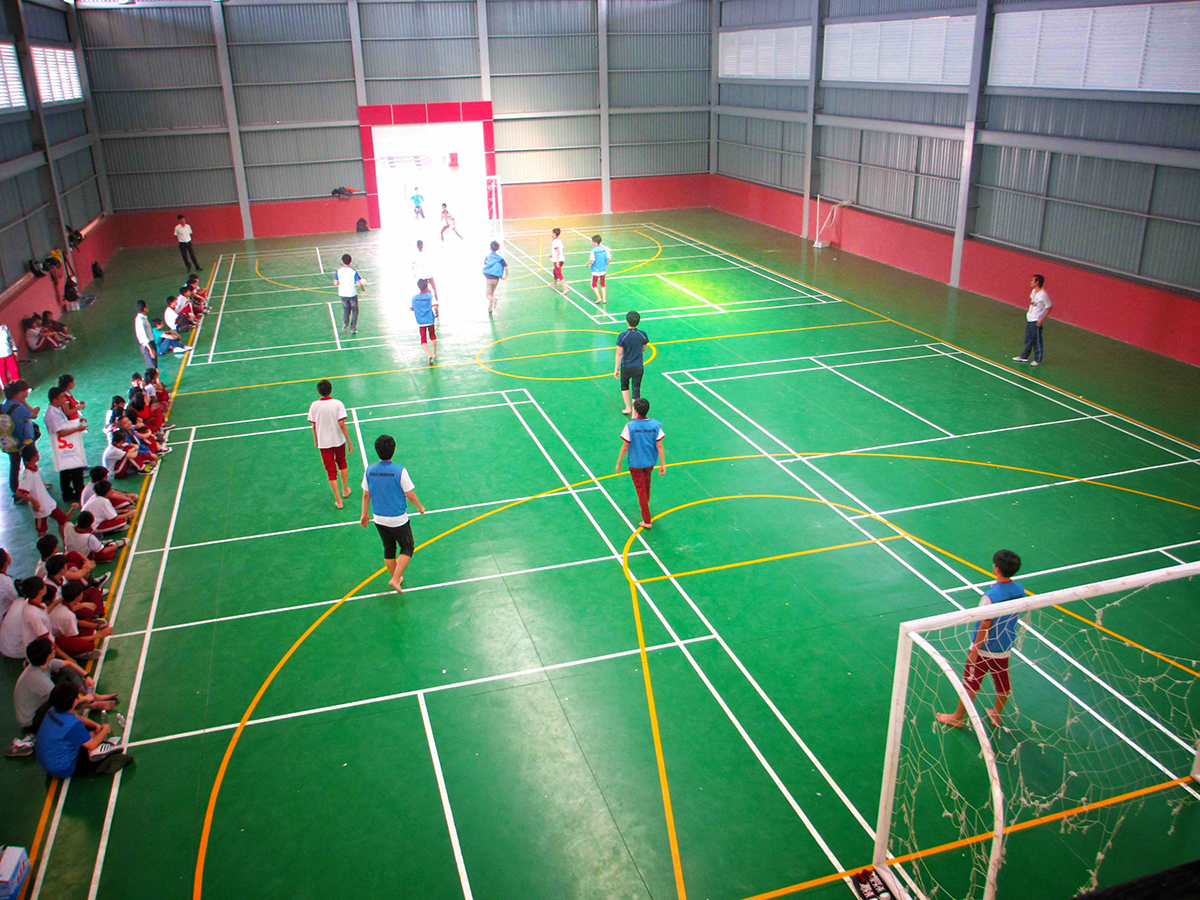 Upon completion of investment phases, the school will be able to receive more than 1,500 pupils. In addition, Ngo Thoi Nhiem kindergarten campus will also be built and operated by the end of 2013.

Ngo Thoi Nhiem School is a private school that was established in Ho Chi Minh City in 1997. There are 2 campuses in District 9 and Binh Thanh District, with more than 2,000 students enrolling.

The percentage of its students passing examinations for universities or colleges was 85%. This rate is higher than the average rate of passing students from other schools in Ho Chi Minh city. 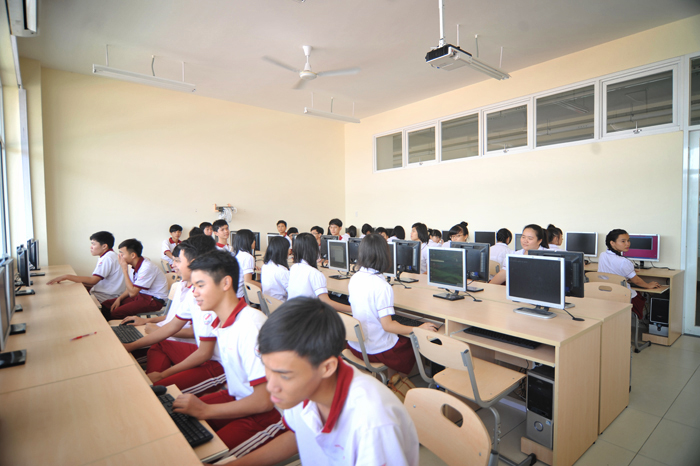 Ngo Thoi Nhiem school has become an official member of the BECAMEX IDC since the 2012-2013 school year. The school has also linked with the Eastern International University (EIU), a member of BECAMEX IDC Corp., for training and facilitating next steps to its pupils for continuing their higher education level at EIU.