On December 20th, 2013, EMPIRE CINEPLEX Movie Theater was opened in Thu Dau Mot City, Binh Duong Province. The Movie Theater is designed and built in accordance with international standards. There are 3 Theater rooms that the largest is 500 seats. This Movie Theater has started construction on August 2013, total area is 6000 m2 and investment fund is about 21.5 billion Vietnam dong (approximately 1,020,000 USD).  In additional, there are also many other amusement facilities such as games corner, roller-skating rink and café… 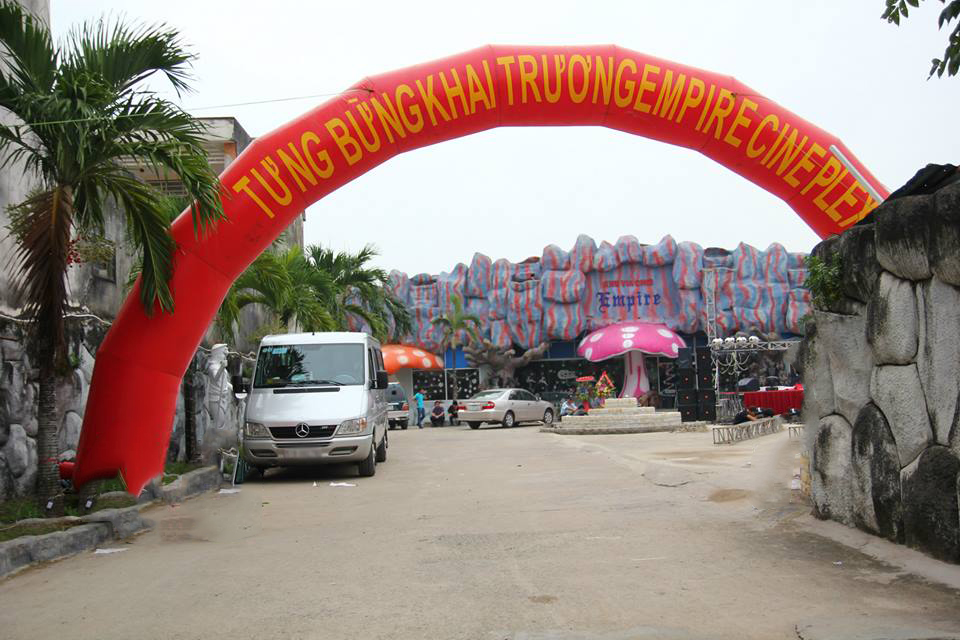 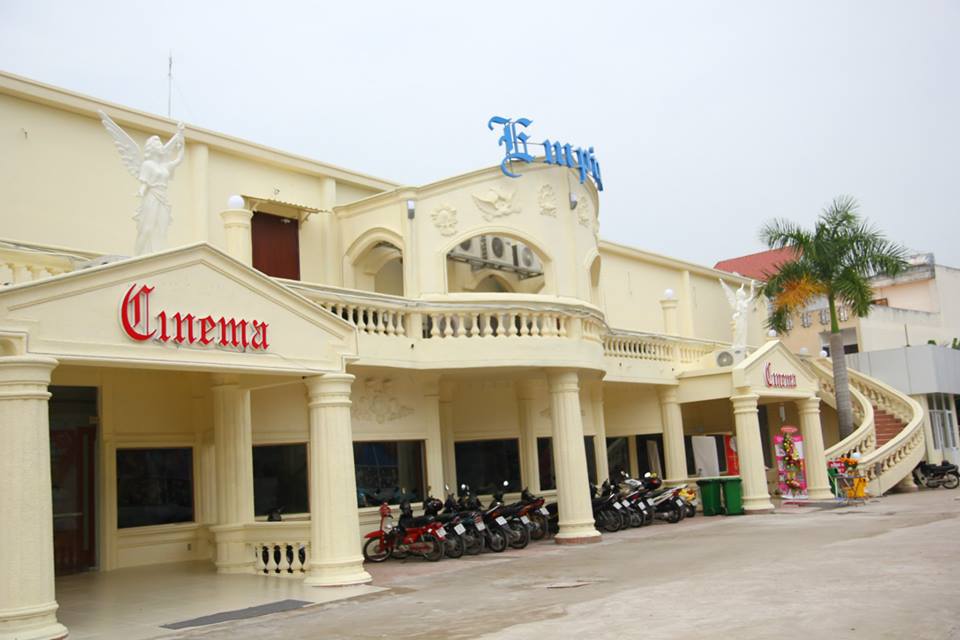 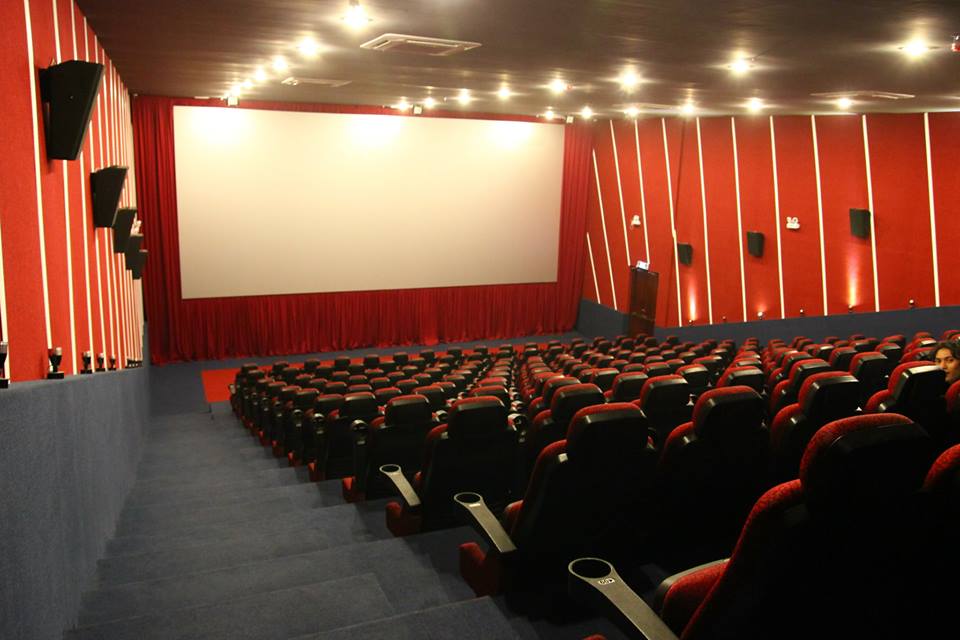