A delegation of the Japan Ministry of Land, Infrastructure, Transport and Tourism, led by Minister Hata Yuichiro, visited and had a working session with leaders of Binh Duong province on October 10th.

At the meeting, Chairman of Binh Duong People Committee, Mr. Le Thanh Cung introduced the brief information of geographic location and development of Binh Duong province. He spoke highly of Japanese investors in Binh Duong who are operating 167 projects worth over 3.1 billion USD, including Tokyu Binh Duong Garden City, and added that the capital accounts for 18 percent of the total foreign investment in the province.

He said he hoped that the Japanese government will pay more attention to its investors who are and will be investing in Binh Duong province.

Speaking in the event, Minister Hata Yuichiro expressed his impression on Binh Duong development especially its infrastructure and transport systems. Minister Hata Yuichiro said the Japanese government supports the Tokyu Binh Duong Garden City project and asked local authorities to facilitate the implementation of the project as well as others. Japan has planned to develop a large-scale urban area in Vietnam and decided to choose Binh Duong as the place for the start of the project, he added. 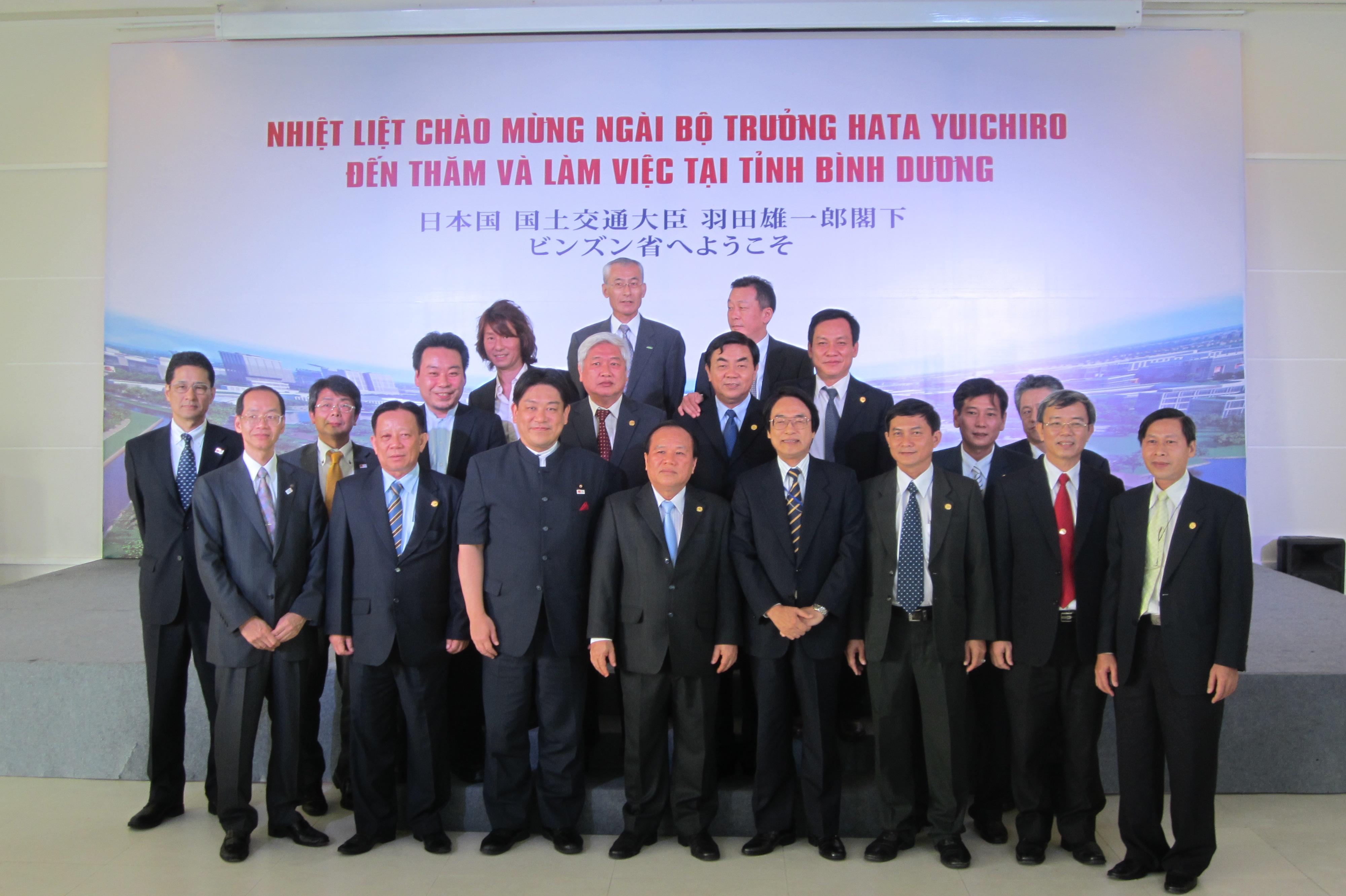 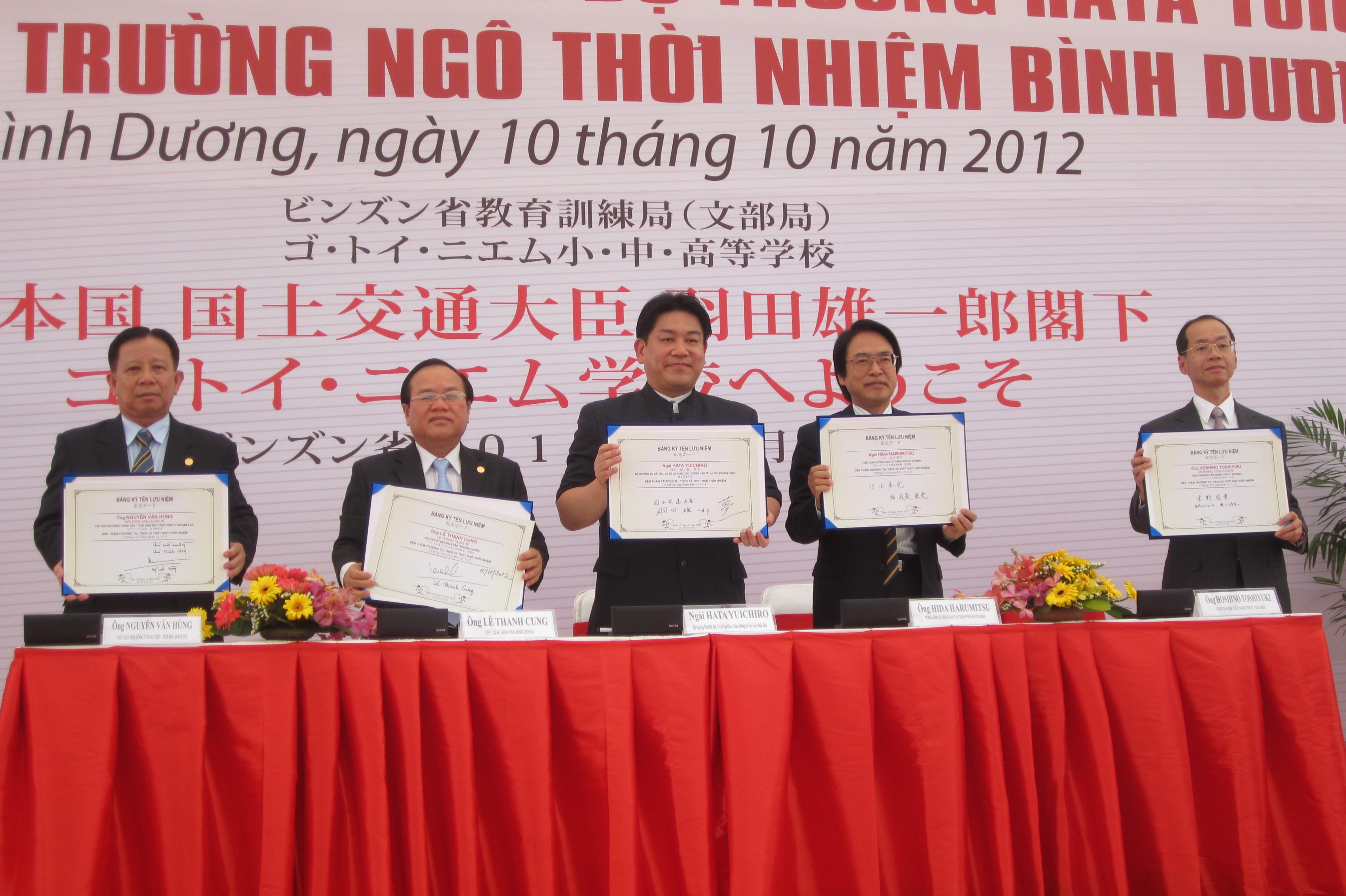 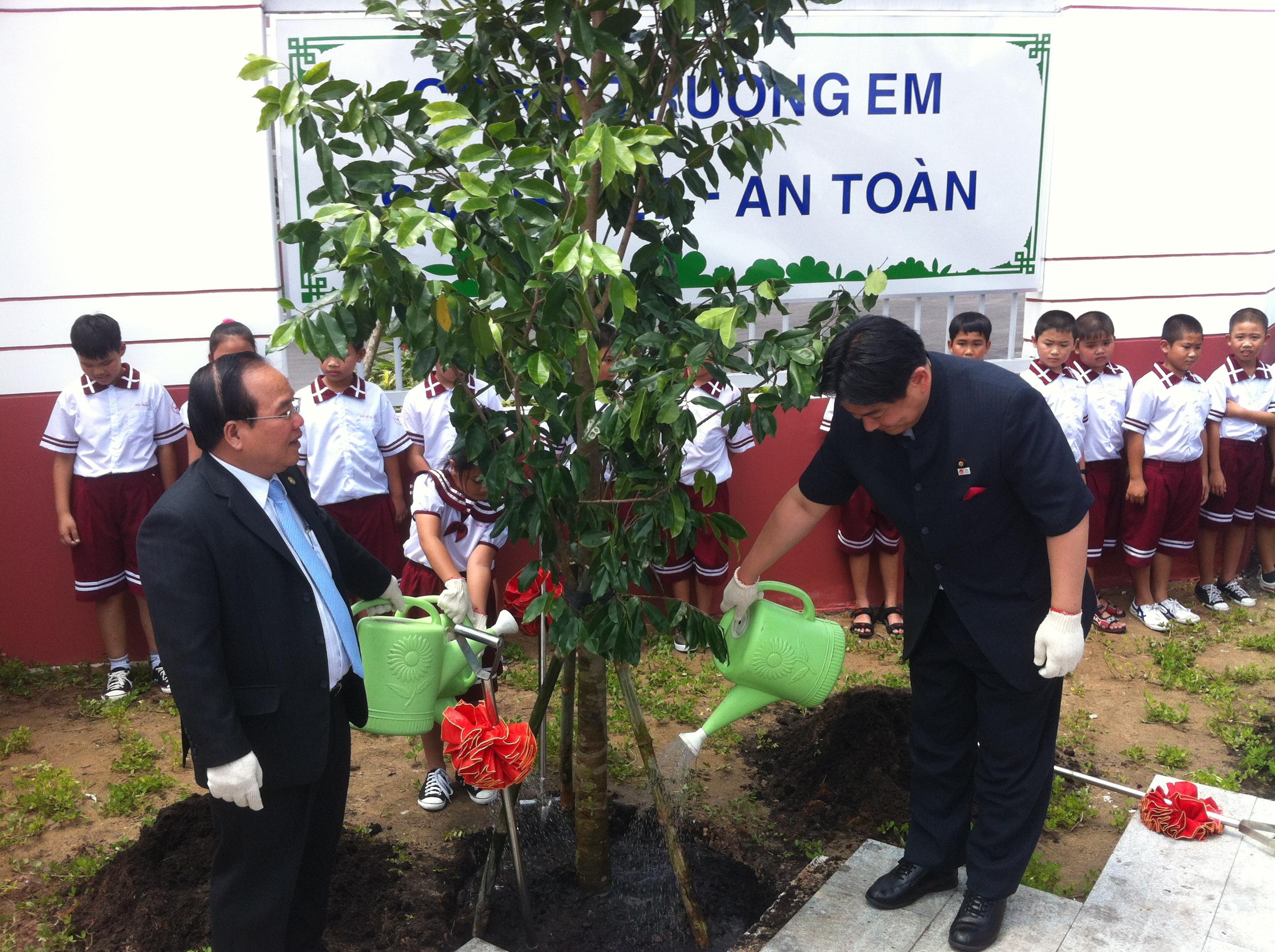