In the morning of 17th March, the head office of Binh Duong Korean Business Association – KOCHAM was officially inaugurated in Hoa Phu ward, Binh Duong New City, near by hikari of Becamex Tokyu

Covering an area of 1,500 square metre, the eight-storey building is built with a total investment of 2.5 million USD.
The launch of KOCHAM Binh Duong building is the most vivid evidence of the friendship and cooperation between two countries. And it would create a good conditions for Korean enterprises in the province to have more conditions to develop their businesses.

To date, Korea is the third largest foreign investor in Binh Duong with 570 projects with total investment of more than 2.25 billion USD. 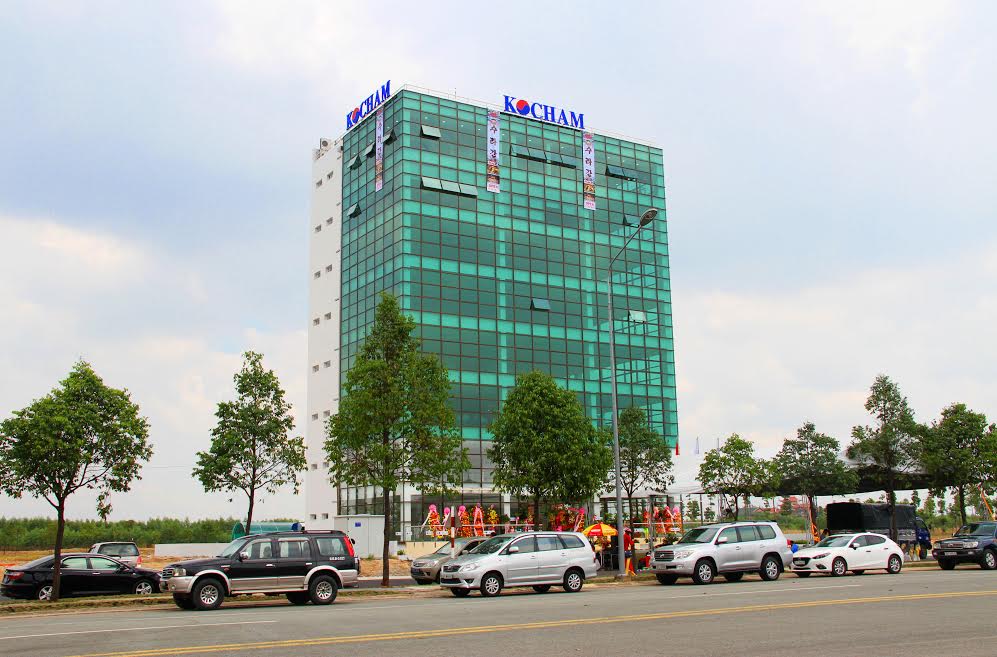 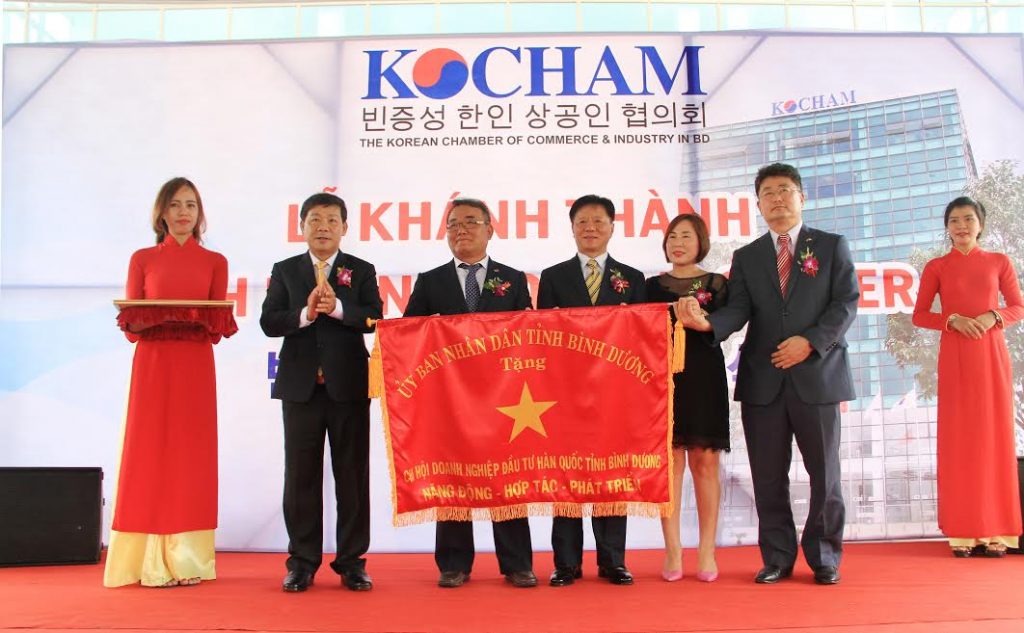 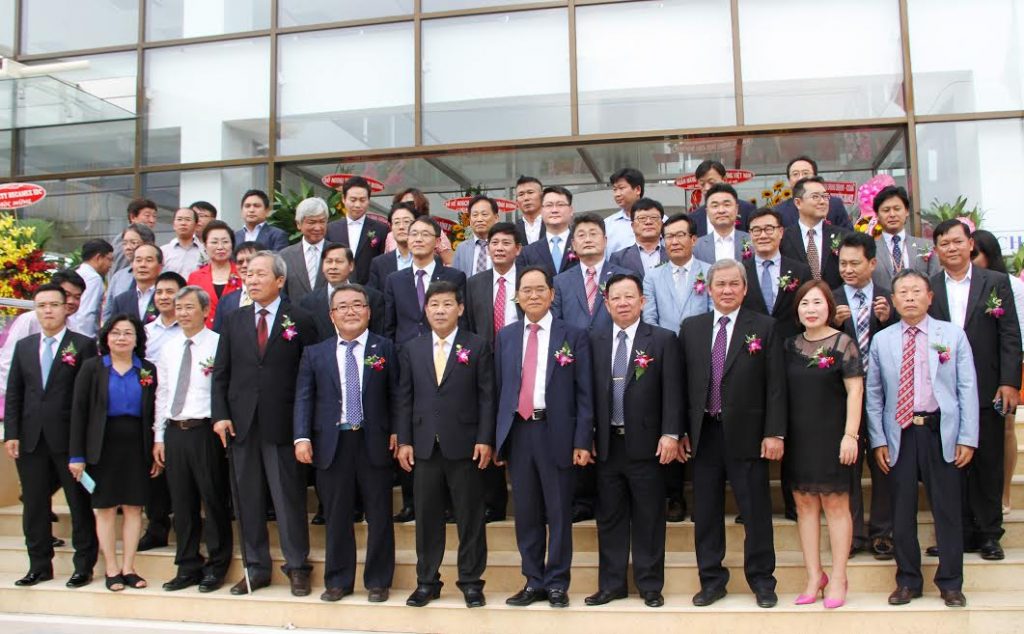 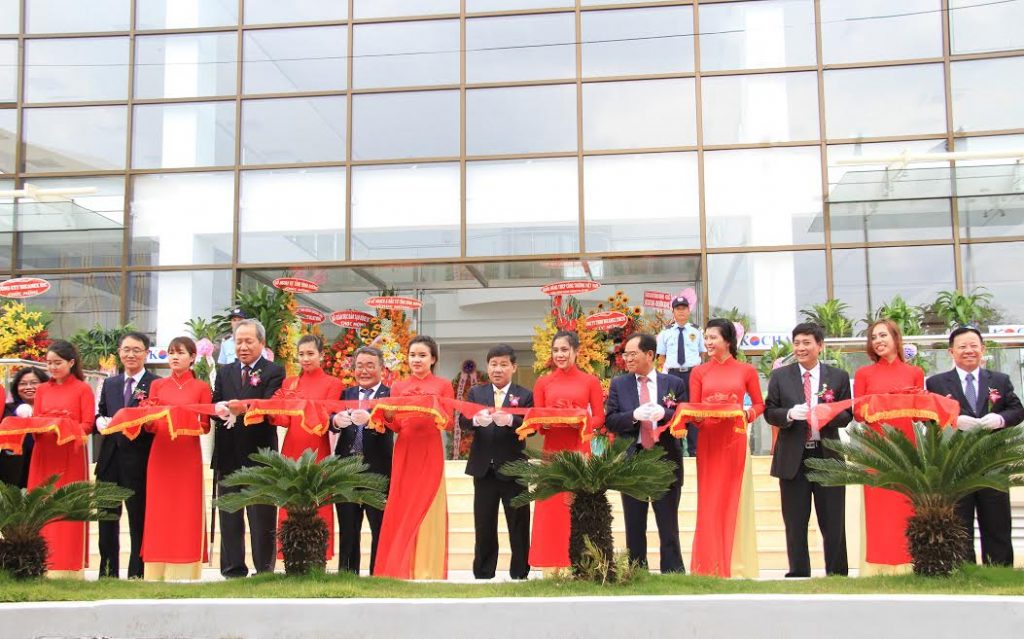