Becamex Binh Duong football club won in their final match with PVF after the penalty, make it their second championship in a row. The final match was followed by the All Star match, featuring the best players from all teams. 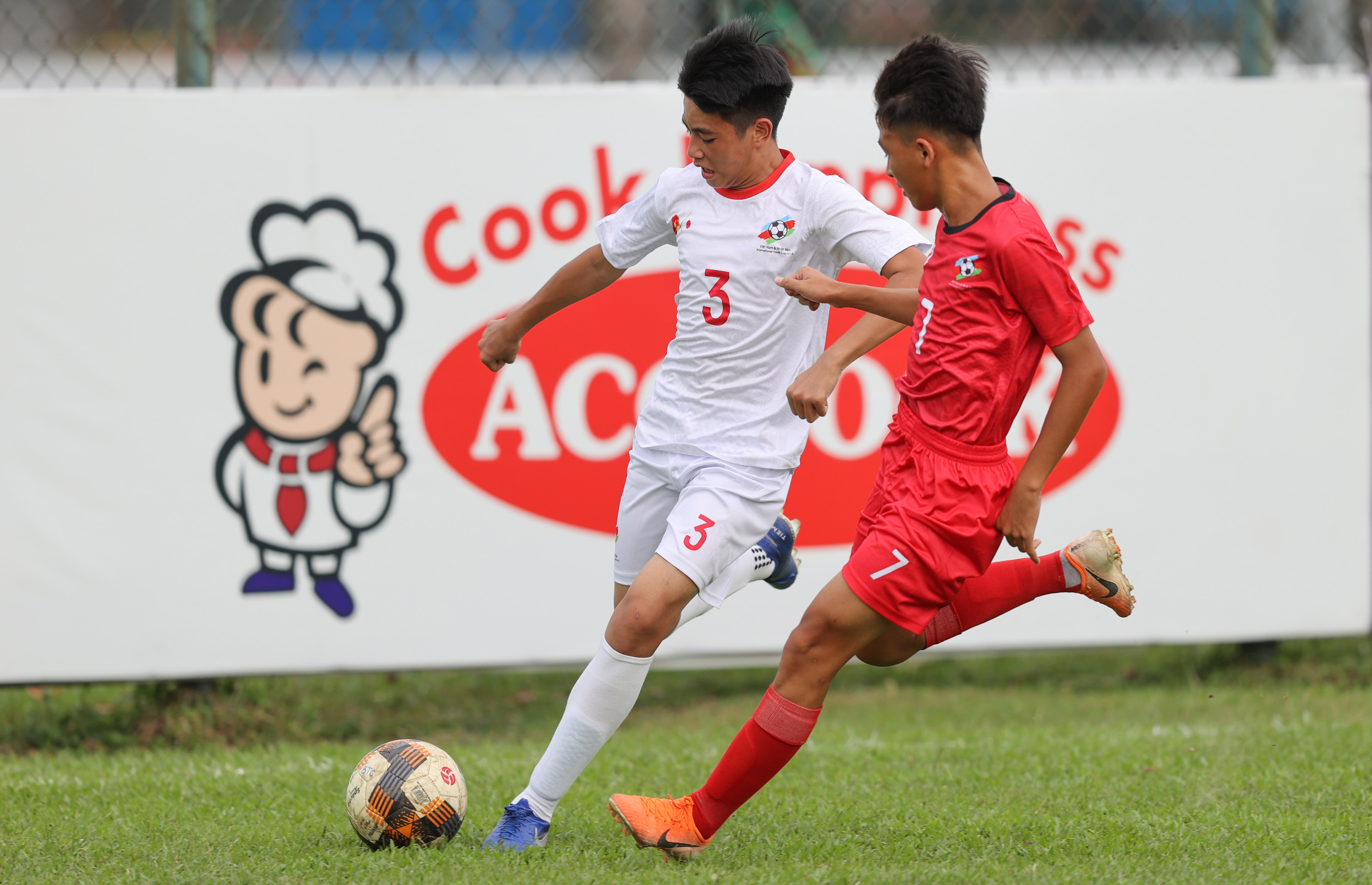 The All Star match, featuring the best players from all teams 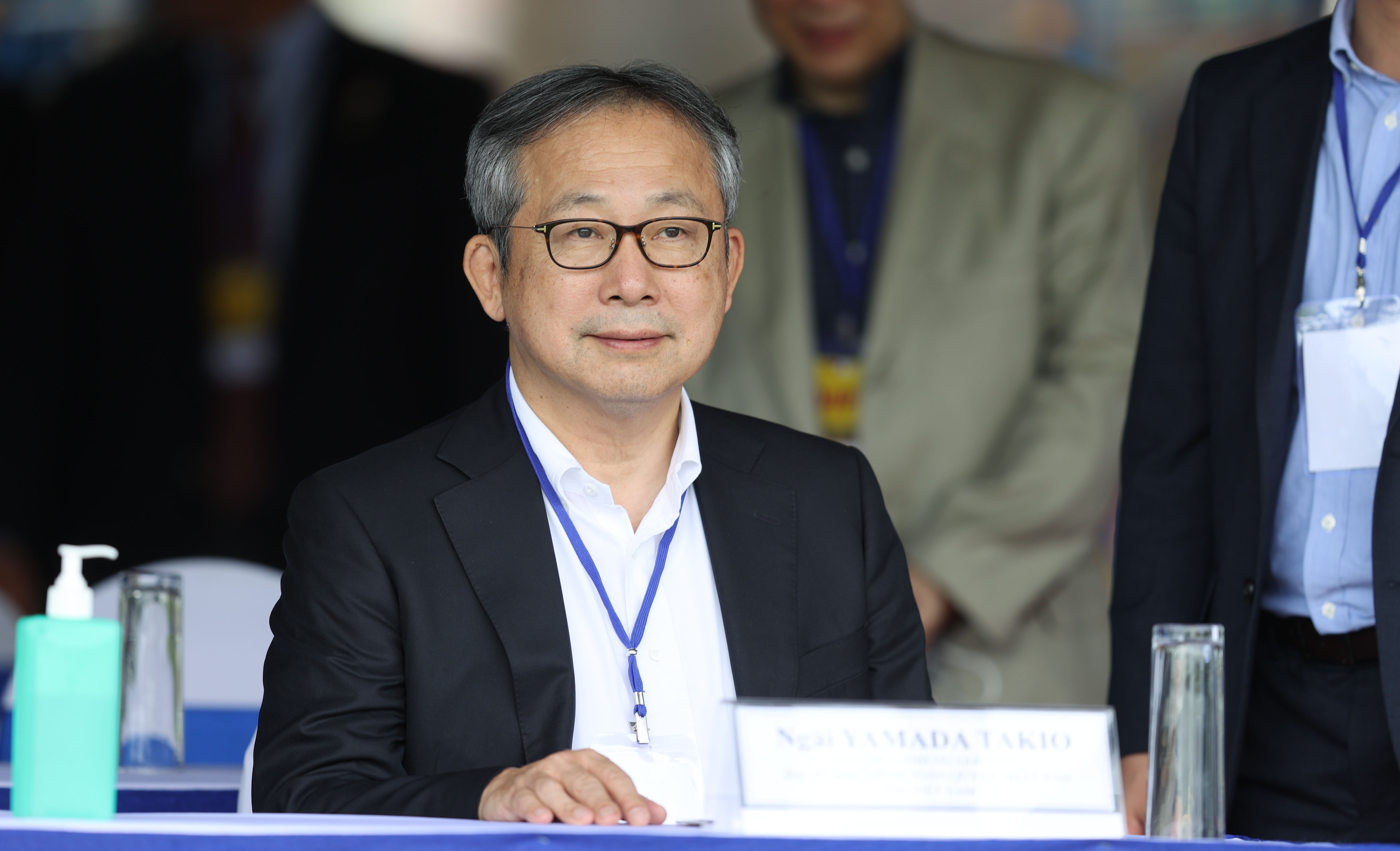 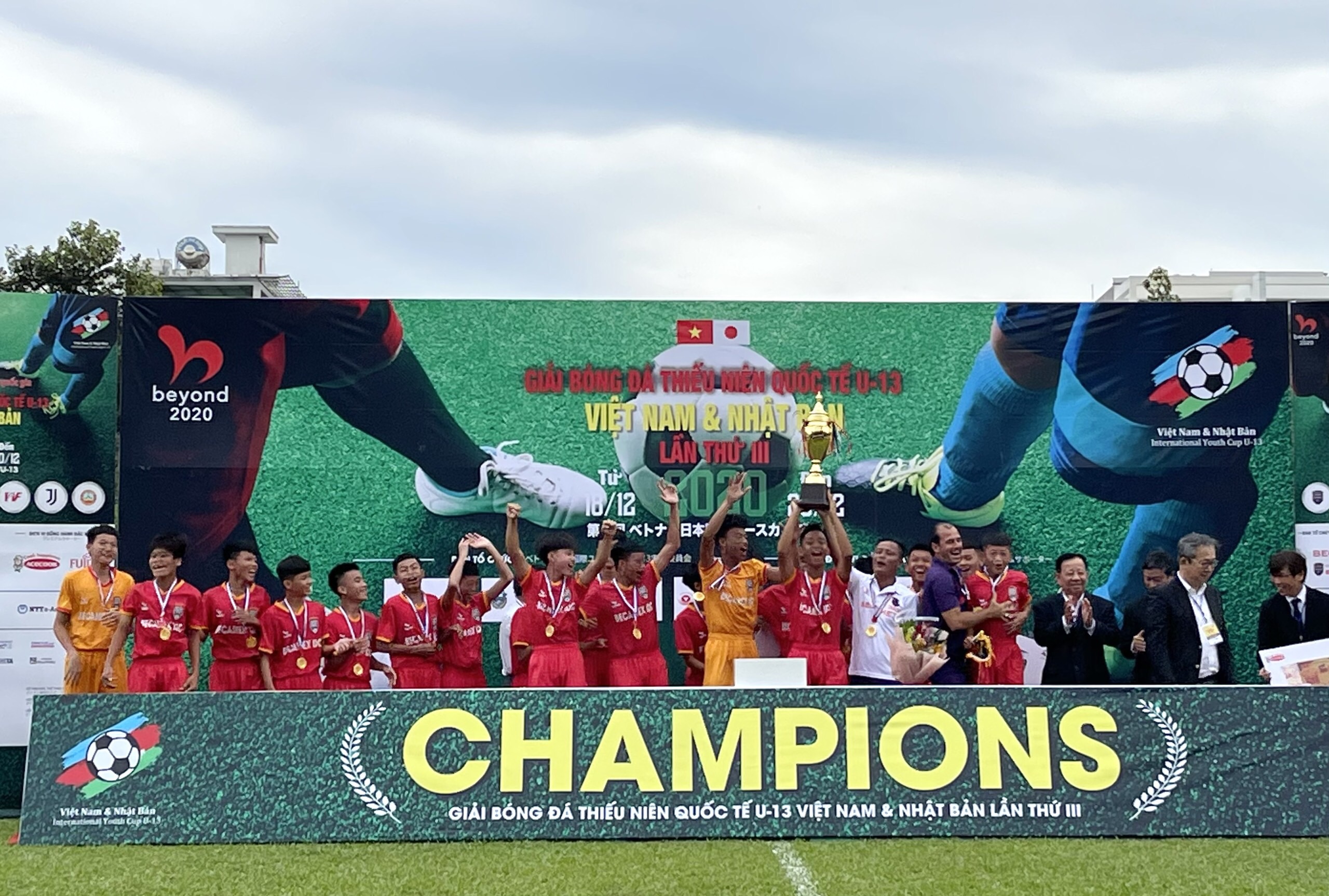 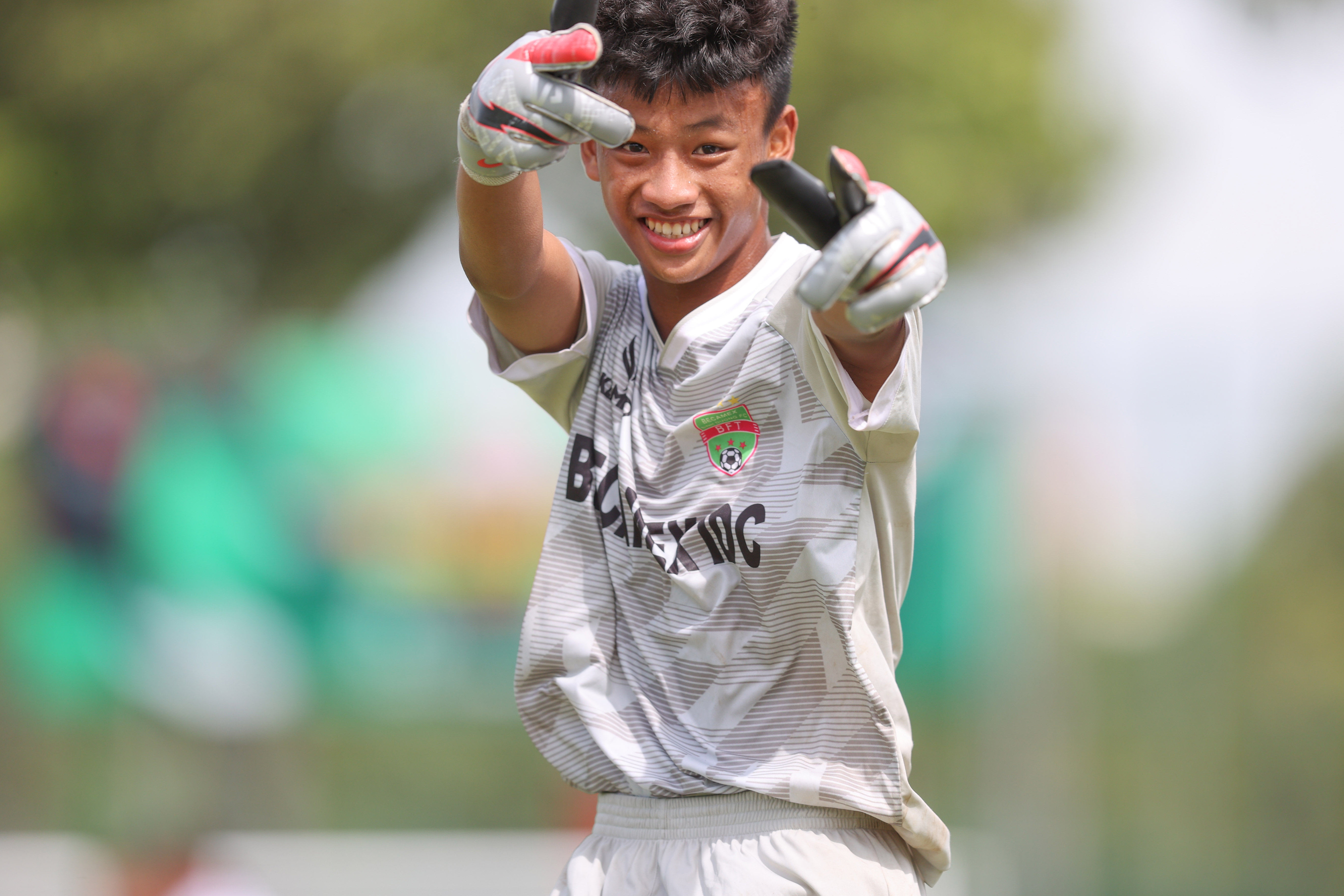 This U-13 International Youth Cup 2020 Vietnam-Japan is the only international football event in Vietnam in 2020, and thanks to the efforts of the organizers, the championship was well and perfectly organized. 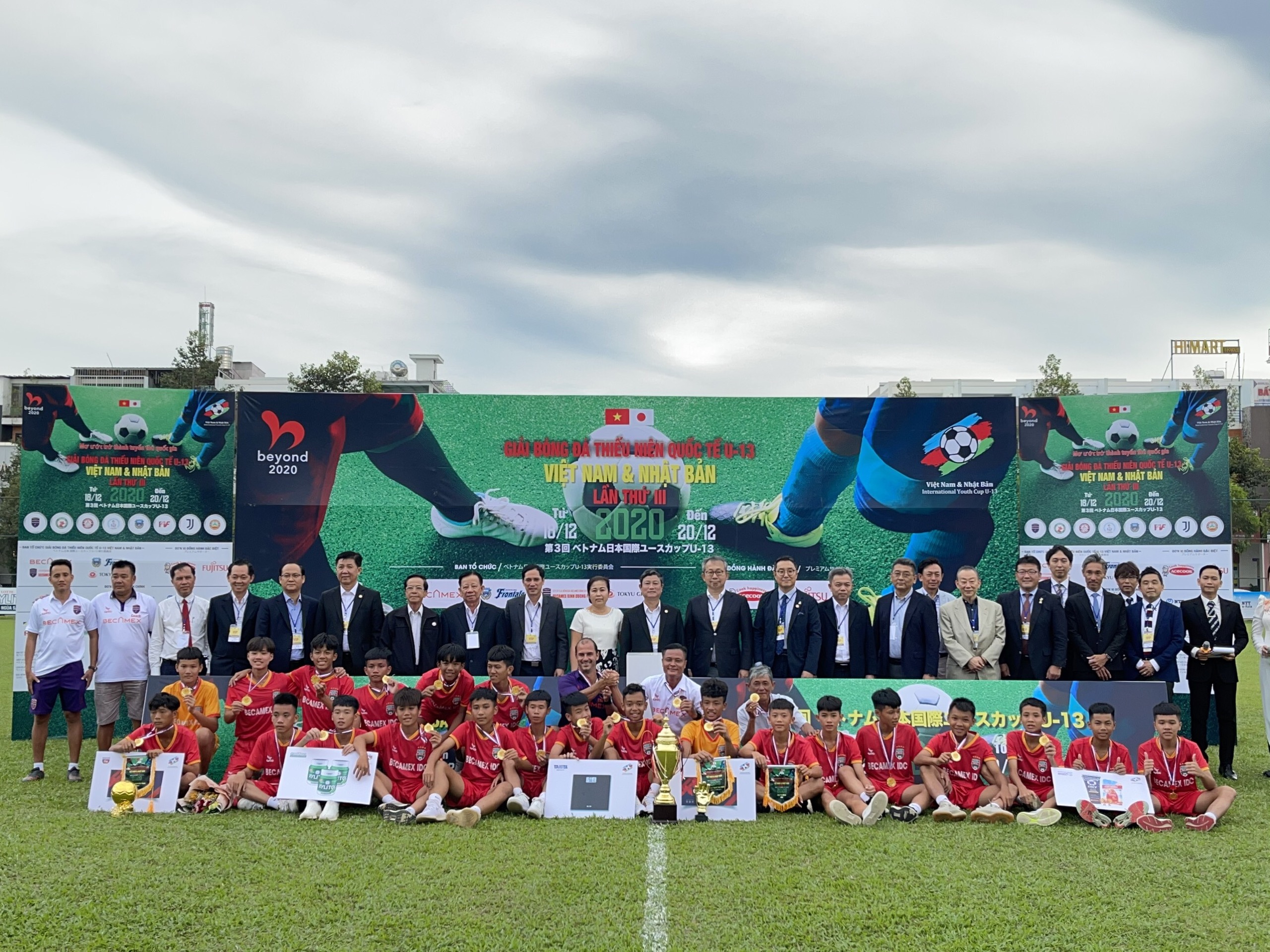 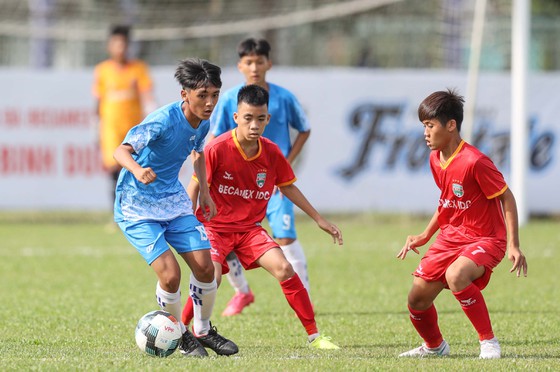 Some photos of the championship matches 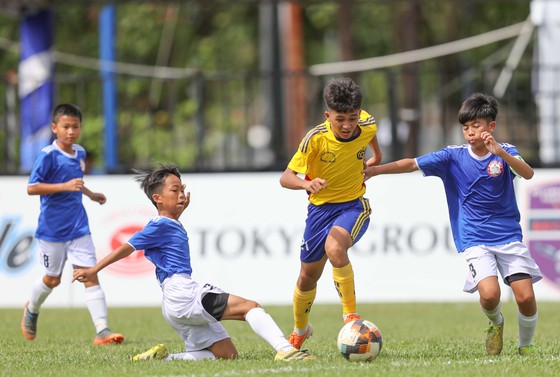 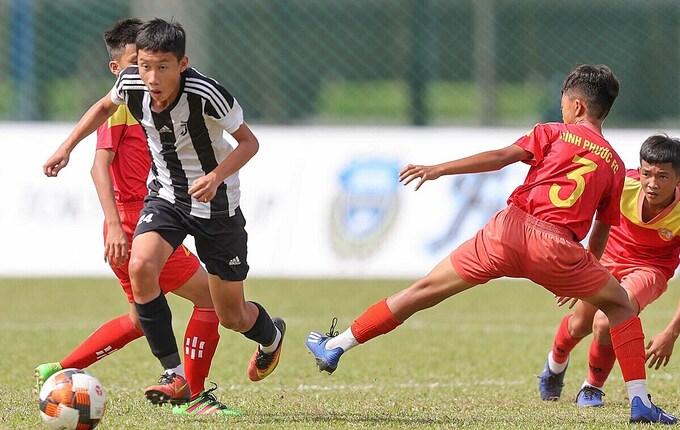