On occasion of the 40th anniversary of diplomatic relations between Vietnam and Japan, and Vietnam-Japan friendship year 2013, a friendly football match between Becamex Binh Duong Club and Kawasaki Frontale from Japan for the “Tokyu Binh Duong Garden City Cup” was held on June 1st 2013.

On the fringes of the event, there was a Japanese summer festival from 3:00pm. A series of cultural activities such as drum show, Bon odori dance was held. About 26,000 visitors enjoyed these activities, as well as Japan traditional foods such as “okonomiyaki”, “yakitori”, etc., and folk games like “catching goldfish”, etc…

Kawasaki Frontale is a professional football club of J-League, achieved second award in 2006, 2008 and 2009 of J-League. The team’s current line-up includes famous players such as Okubo, Inamoto, Igawa, Oshima, Kazama,… 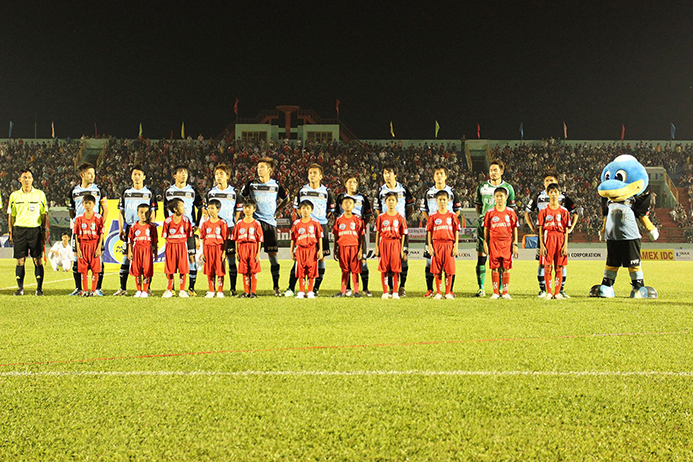 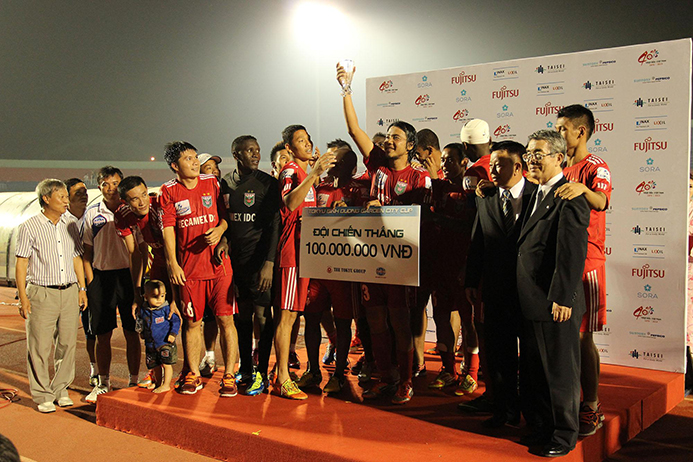 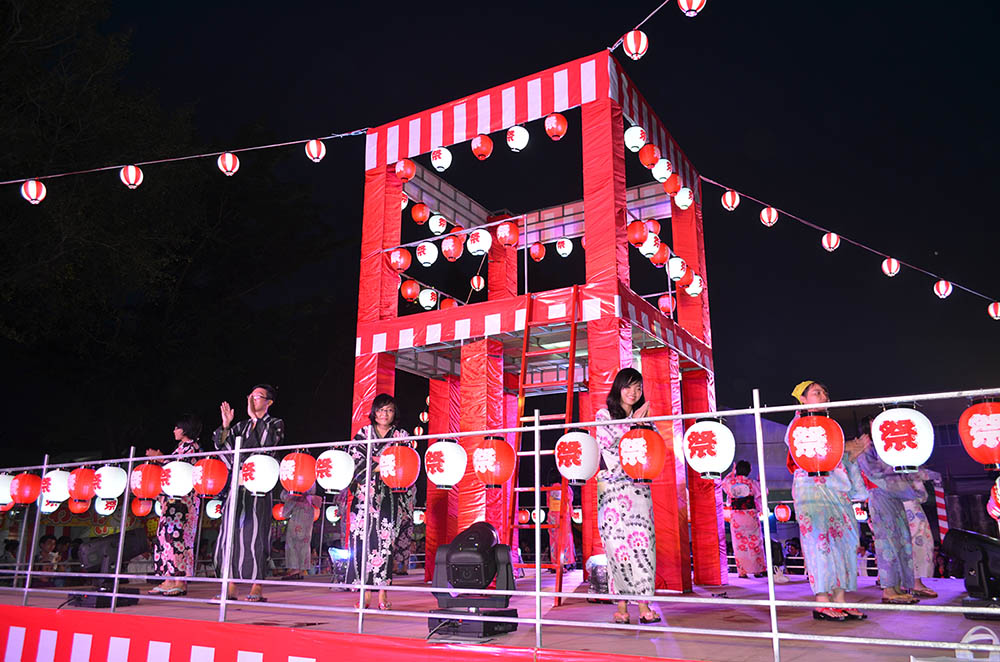 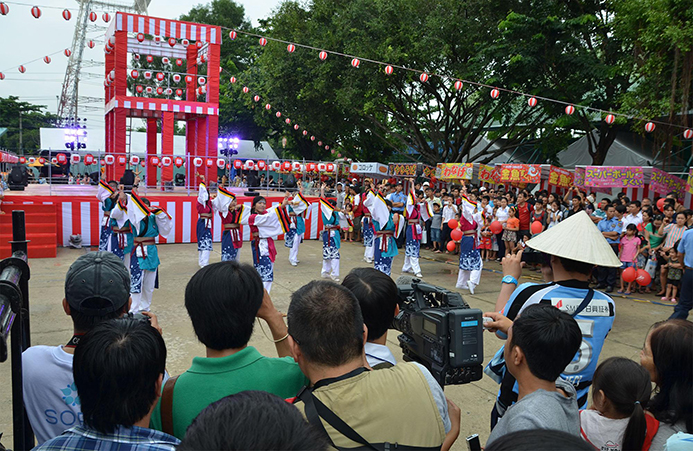