Integrated Political Administration Center (IPAC) of Binh Duong province is currently being constructed at Binh Duong New City, about 30km away from Ho Chi Minh City.The IPAC project is settled on over 20 hectares including office buildings for departments and organisations as well as other facilities.

The construction has started from November 2012. According to the report in the meeting of Binh Duong People Committee on August 6th 2013, the project now is progressing smoothly and as schedule.

The gate building consists of two-towers building with 23-storey, total 243,000 sqm of floor area. Most of authority departments and organizations of Binh Duong  will be moved here in 2014.

At the meeting on August 6th, Chairman of Binh Duong People’s Committee Mr. Le Thanh Cung said that the IPAC is intended to have a great significance, and play an important role in the development of Binh Duong province as well as Binh Duong New City. He also directed to the developer (Becamex IDC Corp.) keeping the project safety, quality and on time.

After completion, IPAC is expected to become a key factor for promoting the development of Binh Duong New City. 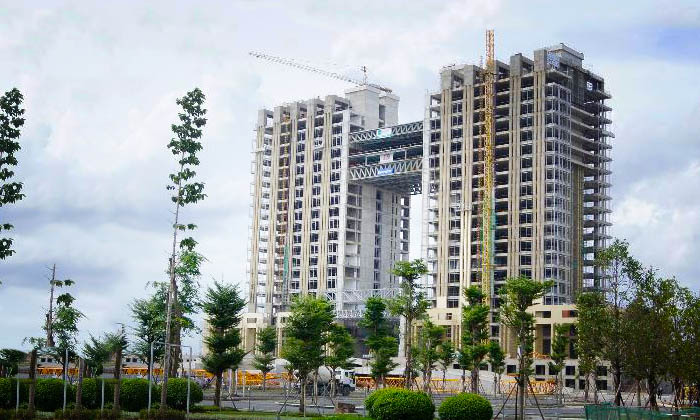 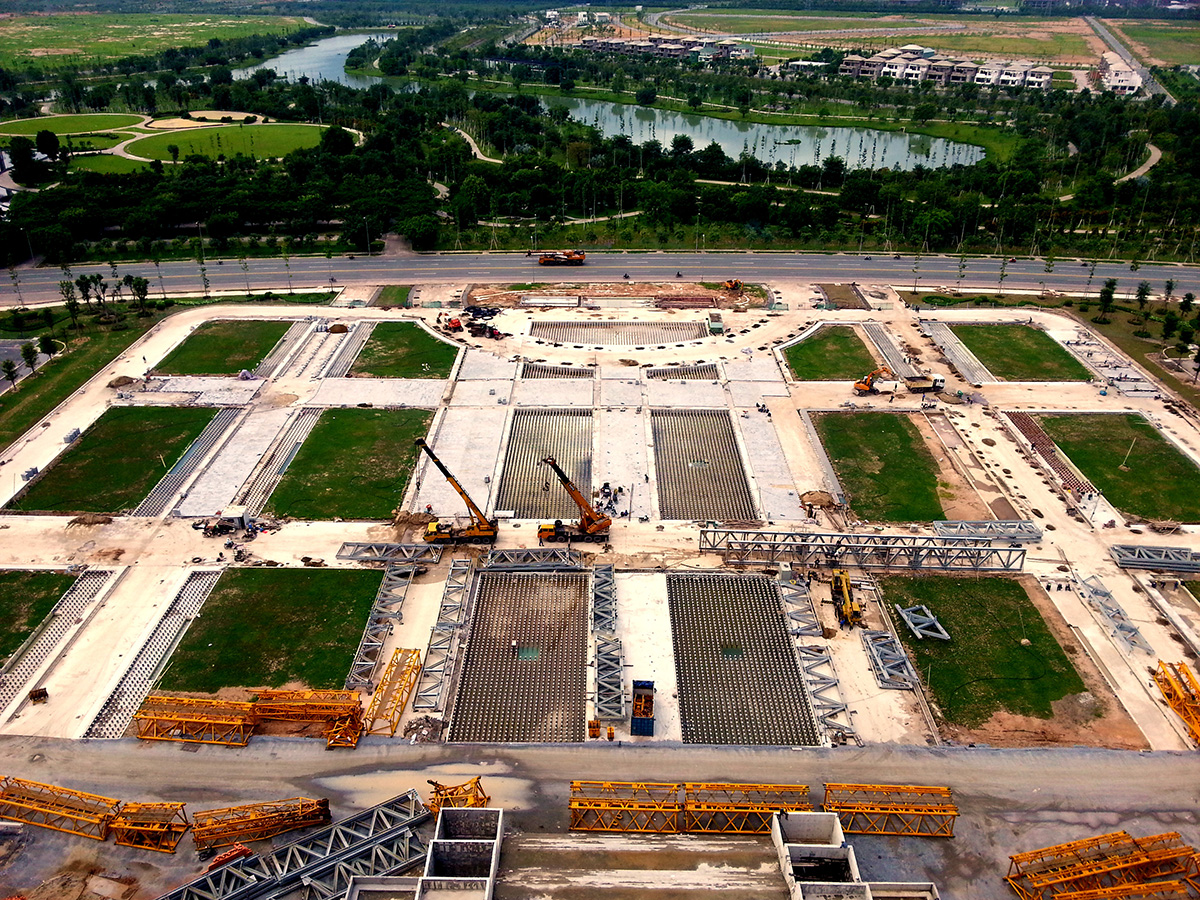 The front plaza, infrastructure, water supply and drainage system have completed 100%, underground power system will be completed before November 30th.