On February 20th 2014, The inauguration ceremony of Integrated Political Administration Center of Binh Duong – The Gate Building – will be celebrated at the center of Binh Duong New City Binh Duong People Committee. This project has started construction on November 2010 whereas the Gate building is a building with 23 storey including 2 storey for parking; 21 storey for office. In additional, there is also a technical storey and a heliport on roof of this building.

At this event, besides reporting for the development of Binh Duong New City, there will be introductions on large projects of Binh Duong in 2014 and a speech of Tokyu Corporation, representative for investors.

During the March 2014, People committee office and authorities departments, organizations have planned to be moved to this building for working. This event will be a factor that will promote the urban development of Binh Duong New City 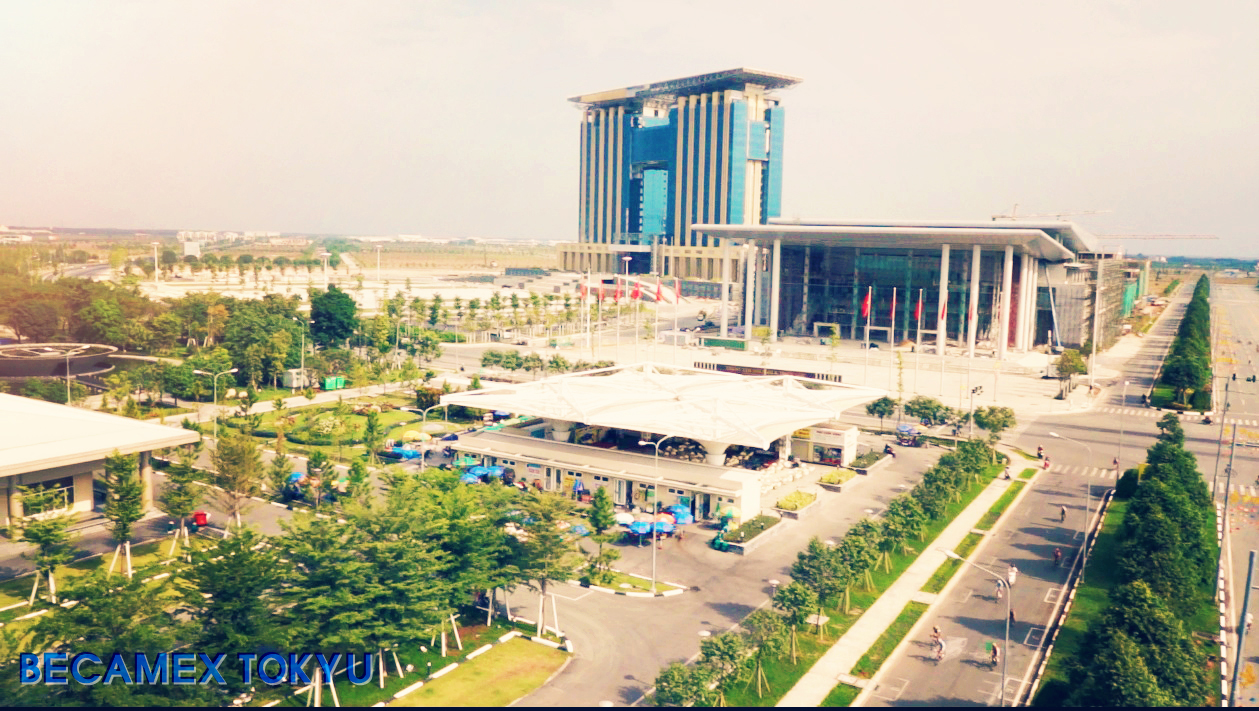