I.MART supermarket opened on the 2th floor at Becamex Tower

With an area of 408 square meters, I.Mart supermarket provide a wide range of products such as food, daily commodity and cosmetics. In additional, the supermarket is not only aimed to customers working at the tower but also serves diverse shopping demand of people in Thu Dau Mot  City.

On this occasion of the 2nd anniversary of Becamex Tower, Becamex department store has renovated and opened simultaneously its stores and cuisine areas located from floor 1 to 4. 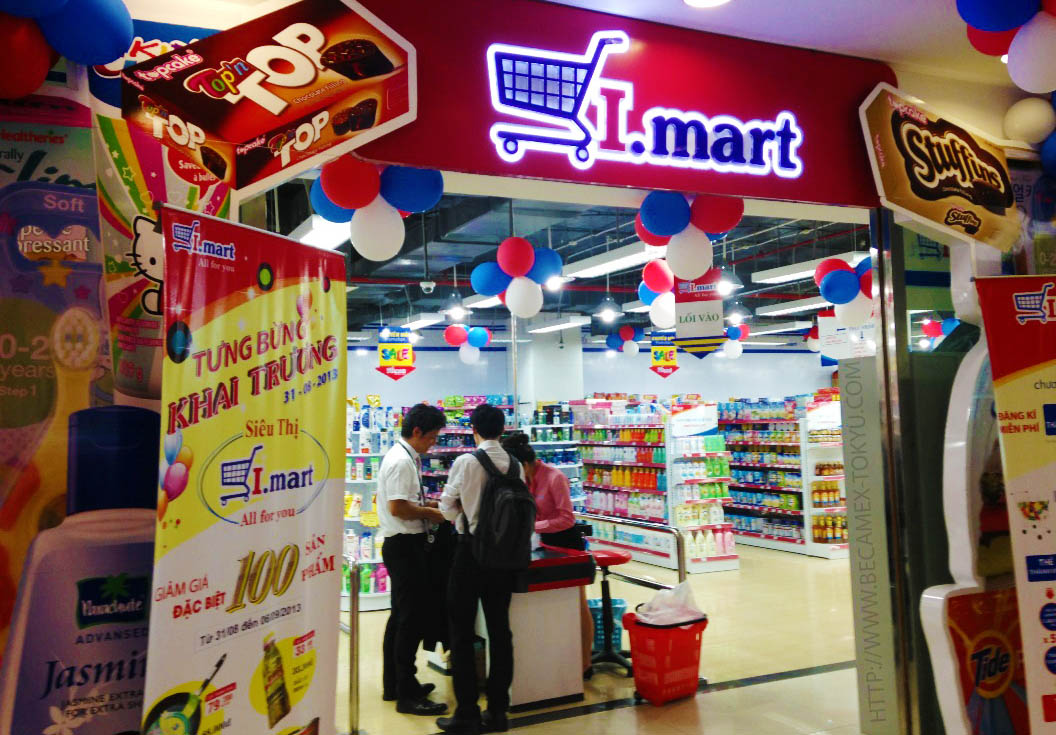 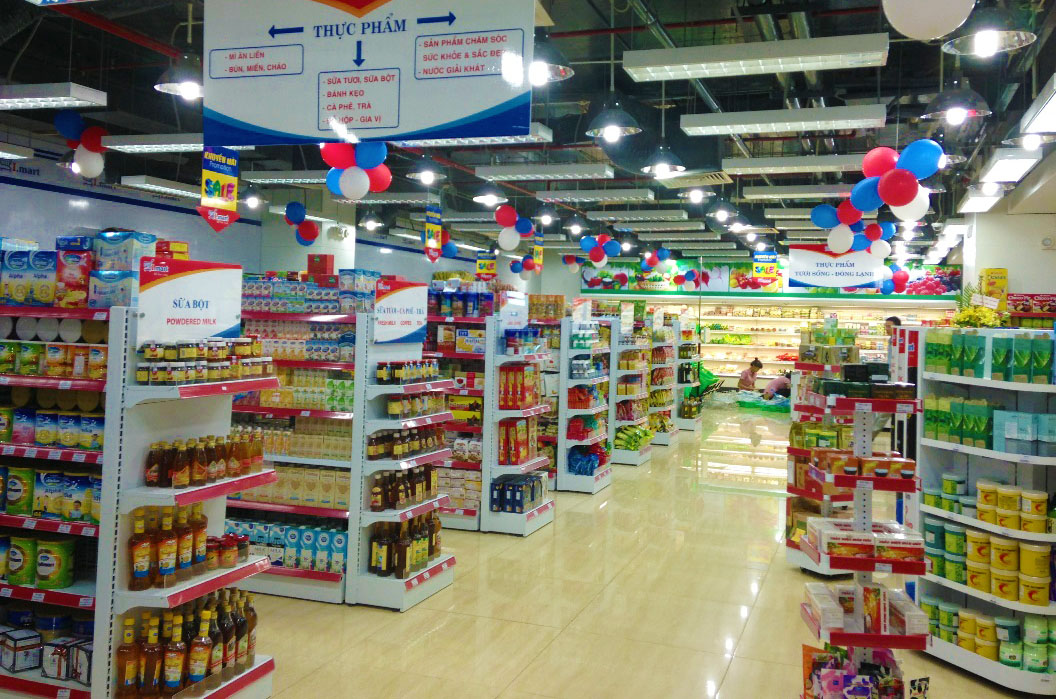 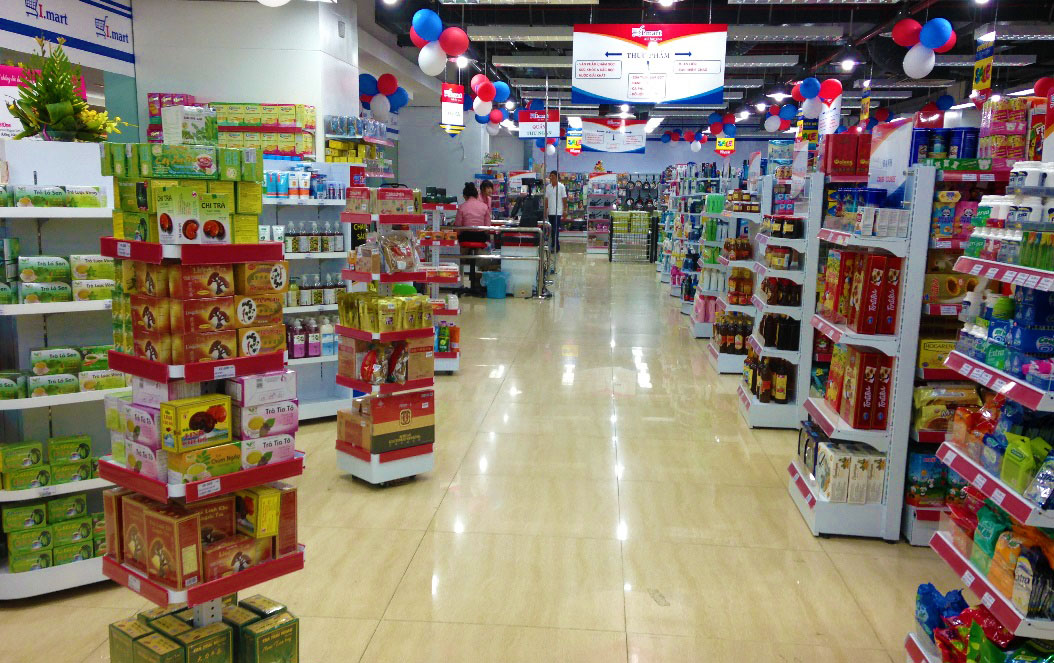 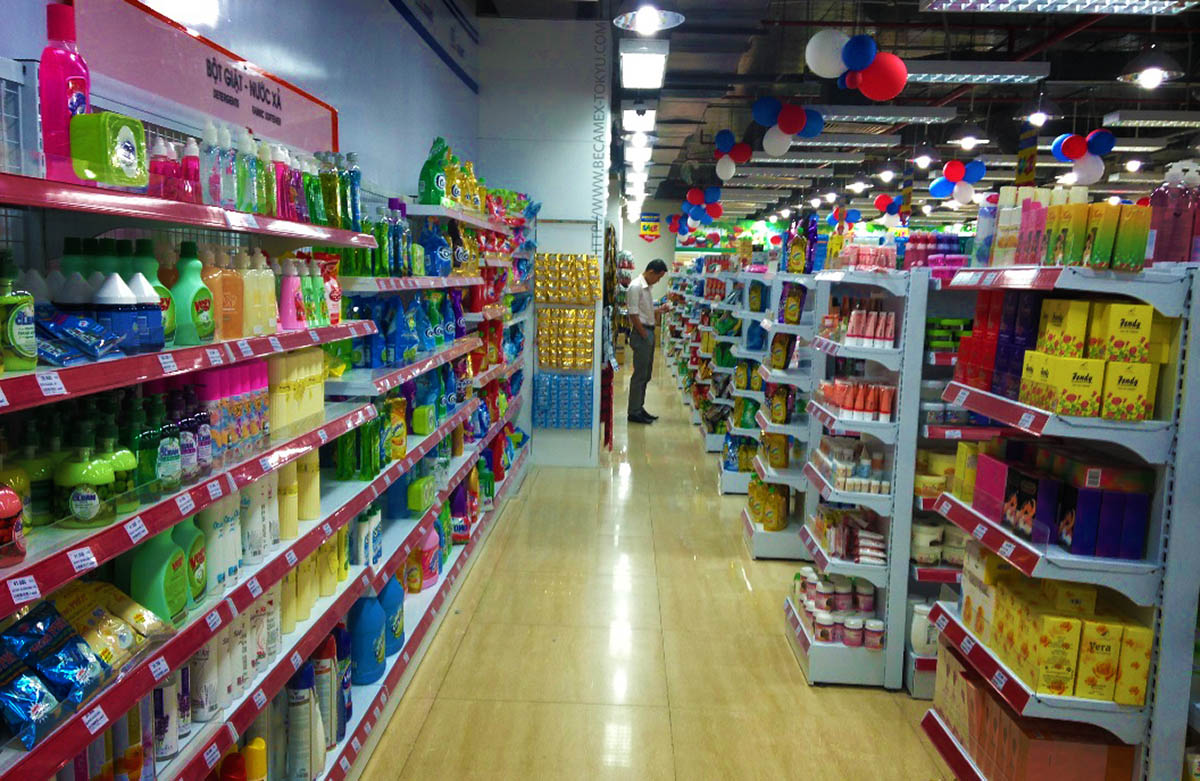 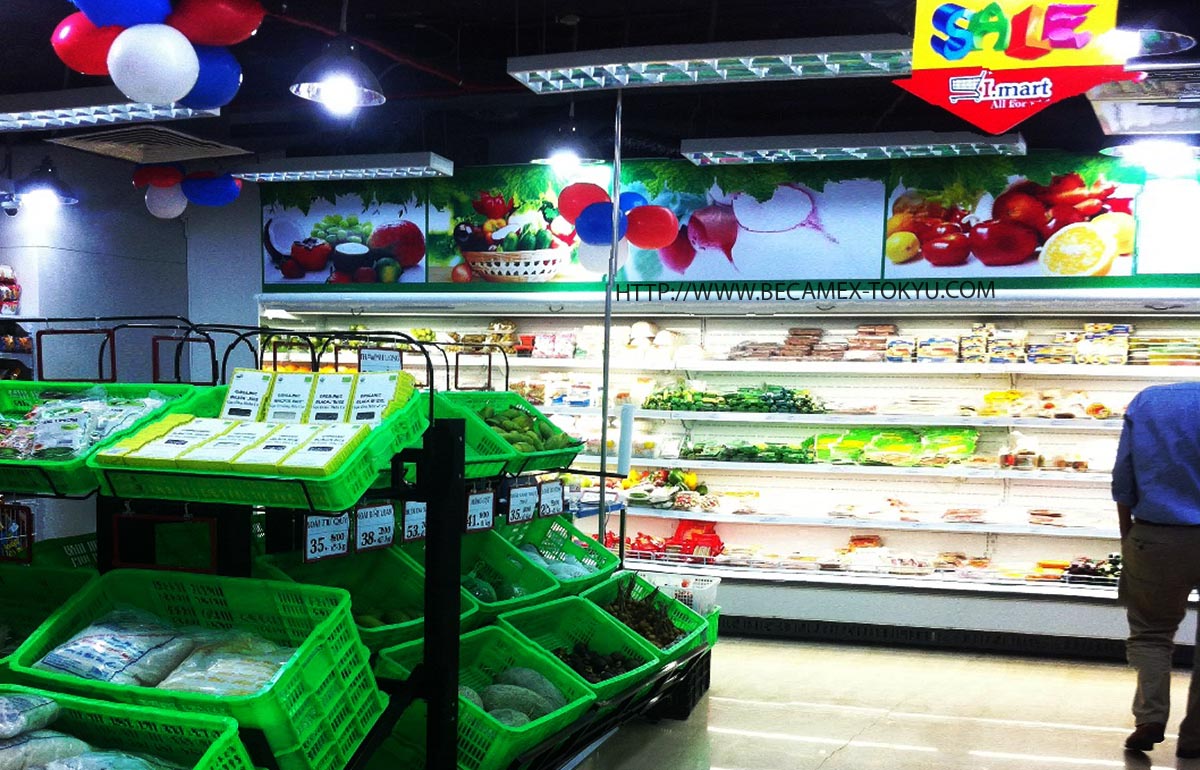