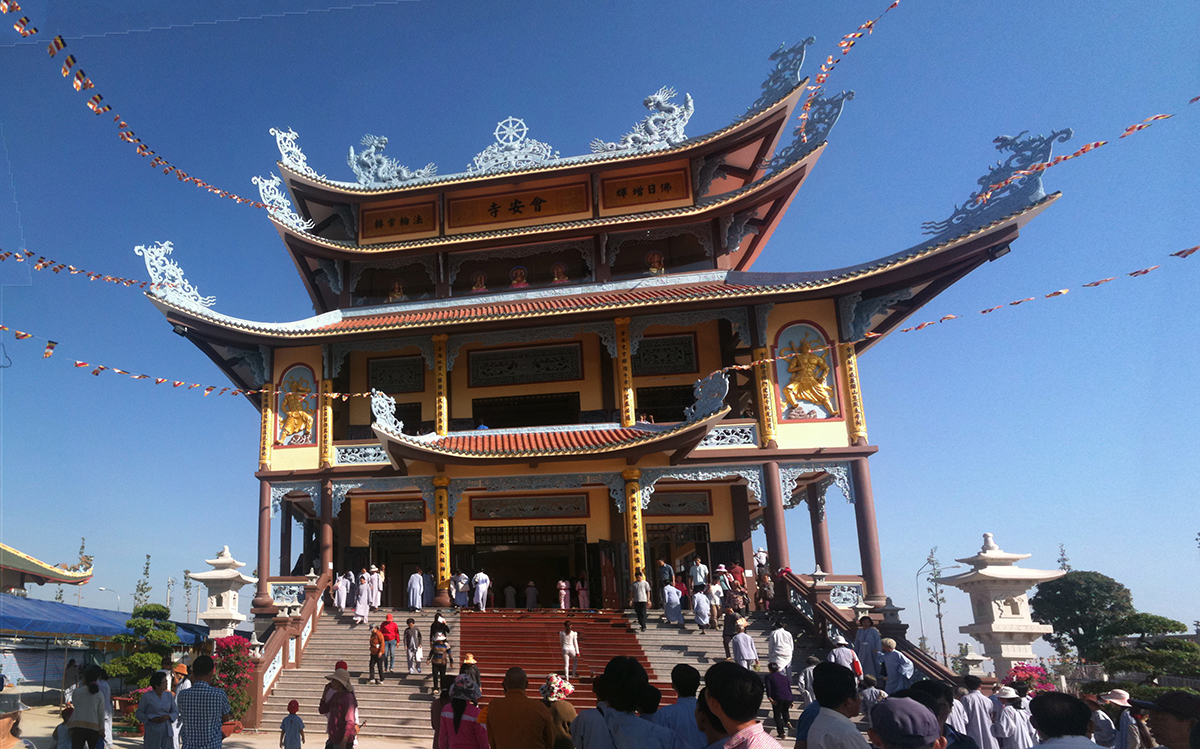 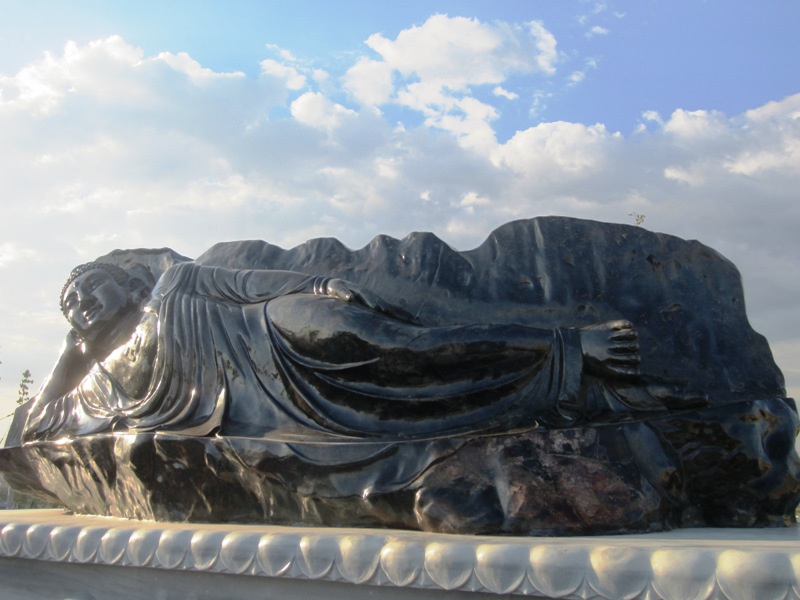 This new “Thien Hau” Pagoda will also hold Chua Ba festival as “Thien Hau” Pagoda (old) at Phu Cuong Ward, Thu Dau Mot City. The Chua Ba festival draws millions of visitors in the first lunar month every year. This is an annual festival, organized on January 15th of Lunar Calendar. The festival is quite important among Hoa community not only in Binh Duong but also throughout Vietnam. People join the festival with spiritual belief it will bring them prosperity and luck for the upcoming year. This festival is expected to bring to the bustling atmosphere for Binh Duong New City on spring days. 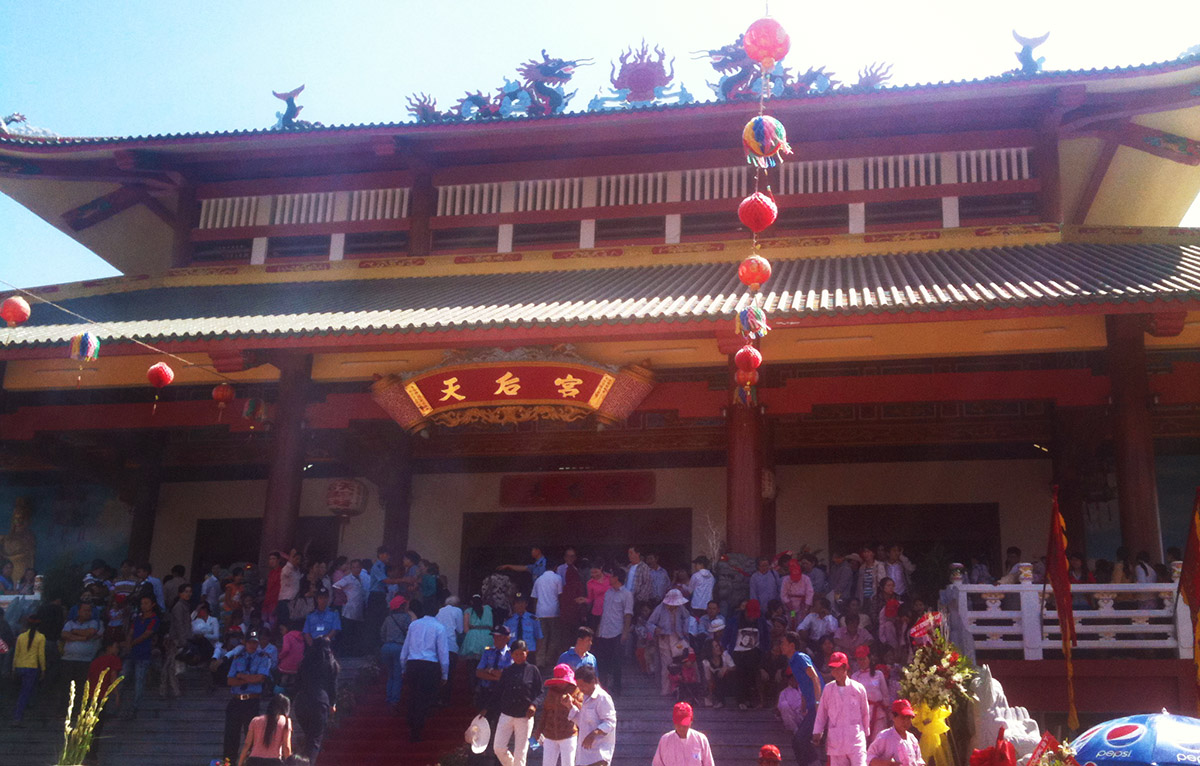