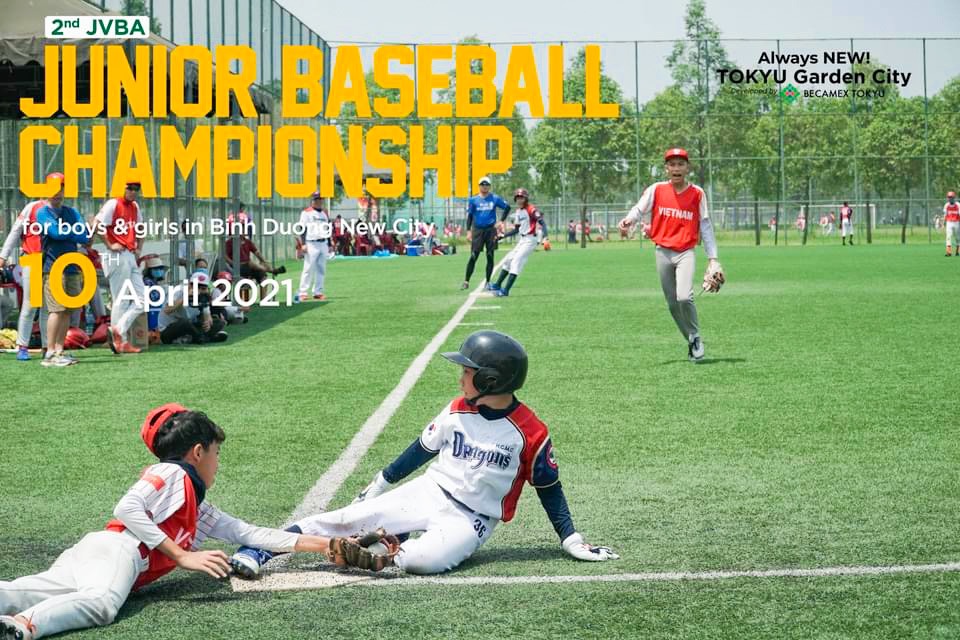 It has been barely a year after the 1st JVBA Junior Baseball Championship, but the young players proved a lot more of their determination in this second year. It’s undeniable that although playing for a junior club, at a junior championship, we can still see their serious sportsmanship spirit, in both practicing and playing, from the tricky ball throw, the powerful hit to the running and shouting in the game. 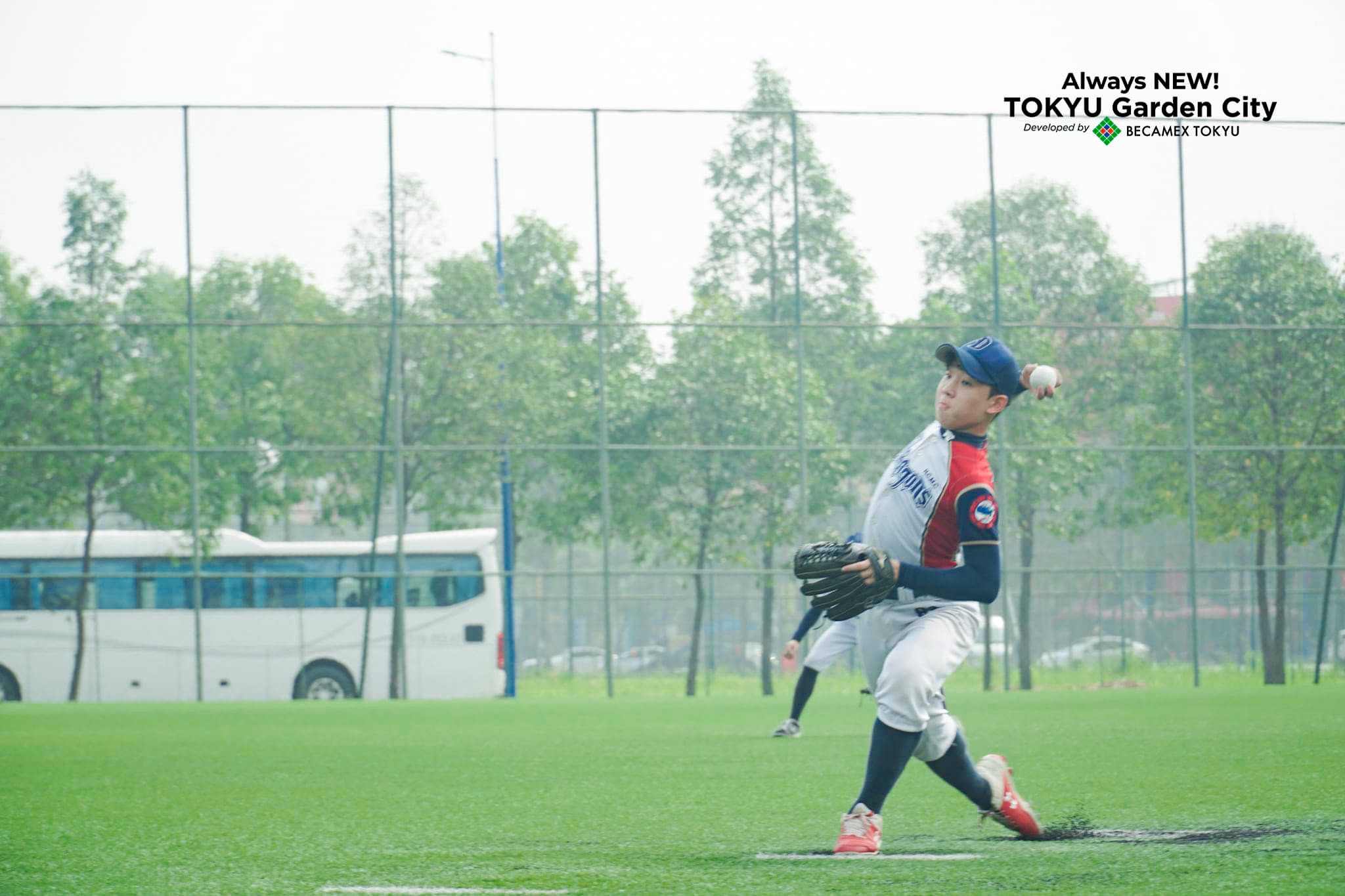 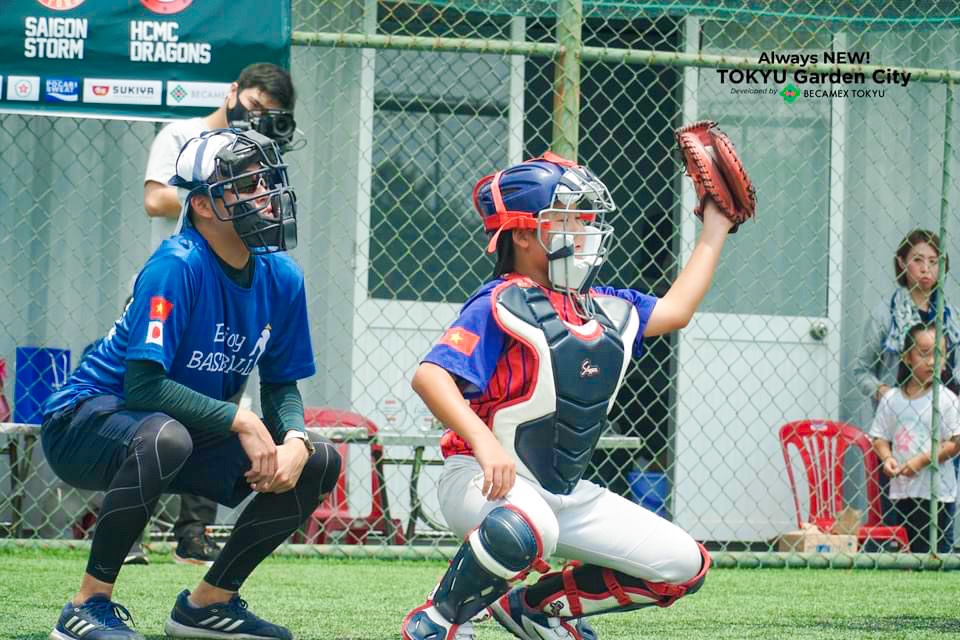 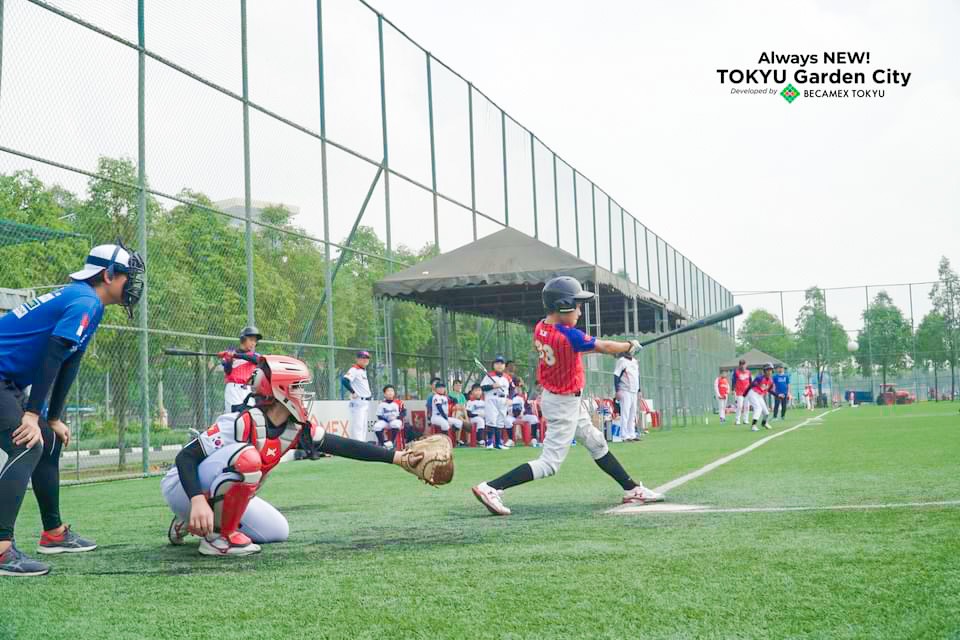 At the final match, the champion sup went to the young Japanese players from Saigon Phoenix. The members of Saigon Phoenix, as well as all the players were sure to tried their best and have a lot of fun with those who they share the same passion. We hope that they would hold on to this passion and nurture it on their way to their professional career. 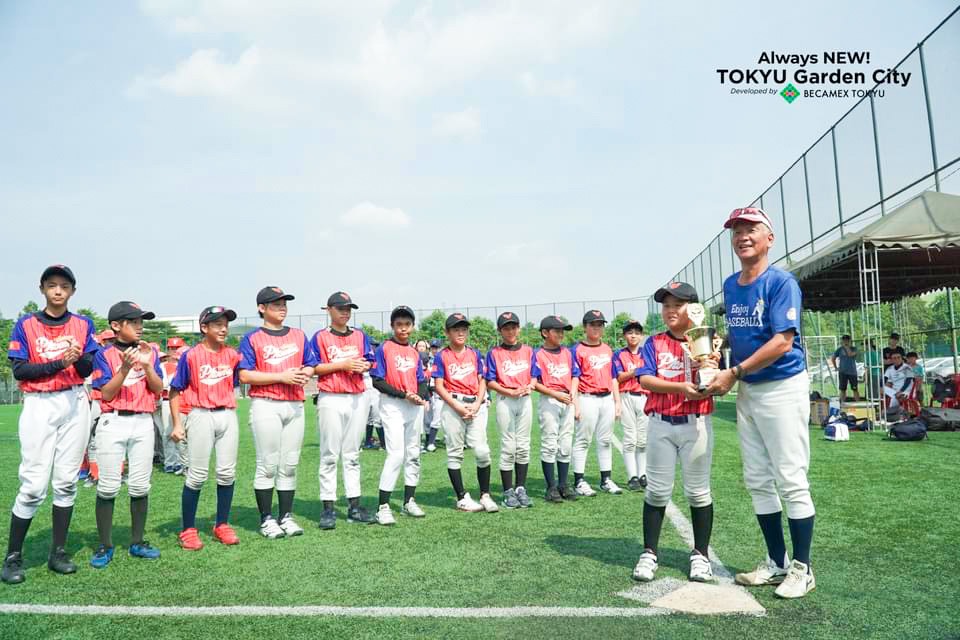 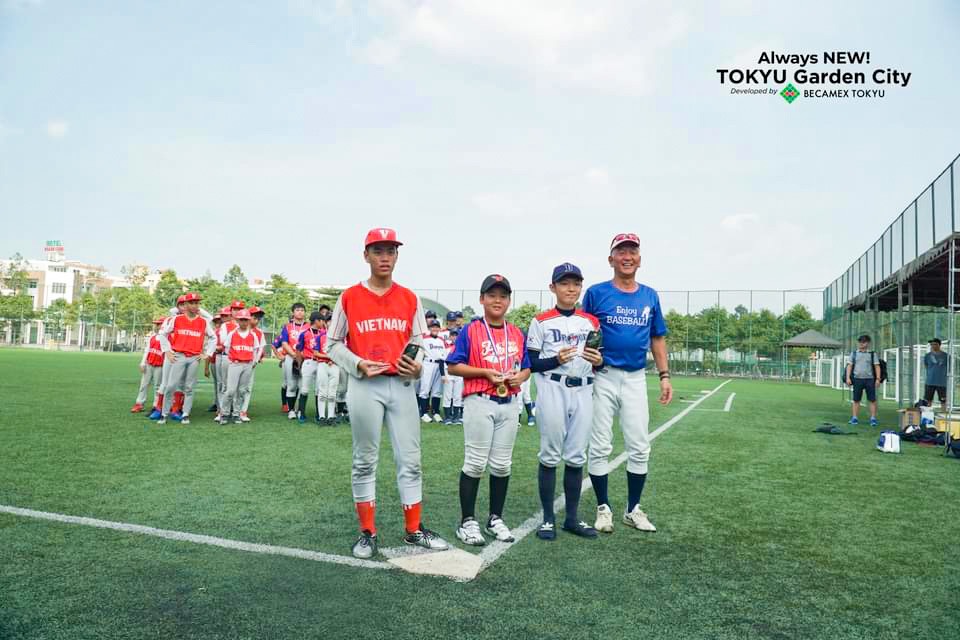 The Organizer awarded the side awards to the excellent players

Here at TOKYU Garden City, Binh Duong New City, sport activities – the most important factor to complete the physical and mental health of a person, are usually held with activities such as football, running, tennis, or this “newly imported” baseball. Among that, the JVBA Junior Baseball Championship is an annual event that welcomes the professional junior baseball clubs in the Southern of Vietnam. The championship is not only a professional game for the young players, but also what nurture the love and interest for baseball lovers in Binh Duong.