The young players showed their sportsmanship spirit even from the warm-up session through their powerful ball throws and hits, which highly boosted their performance significantly and made the games hotter than ever.

Apart from the main matches between Saigon Phoenix, SaiGon STORM, and HCMC Dragons, the teams competed in friendly matches to strengthen the bond and sharpen their skills. “Age is just a number”, many U13 players had their chance to participated in the games, taking it seriously and showing their enthusiasm as much as their older teammates.

The championship ended with the triumph of SaiGon STORM. No matter win or lose, the teams and their members had a great time doing their best, competing with other friends who are as passionate about baseball as themselves, and having unforgettable moments of the games. After this success of the 1st JVBA Junior Baseball Championship, BECAMEX TOKYU will keep on bringing more new events, hoping that this most popular sport in Japan may continue to grow in Vietnam. 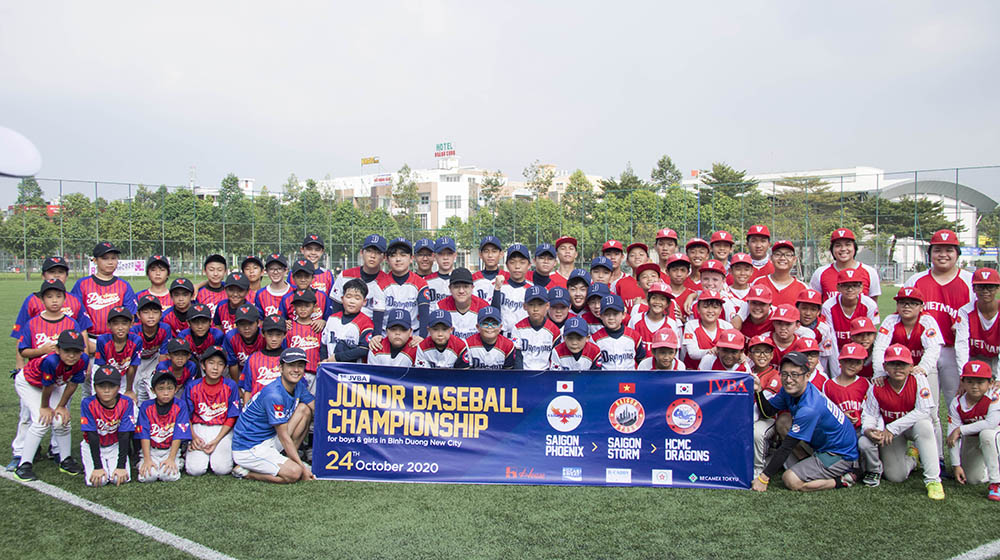 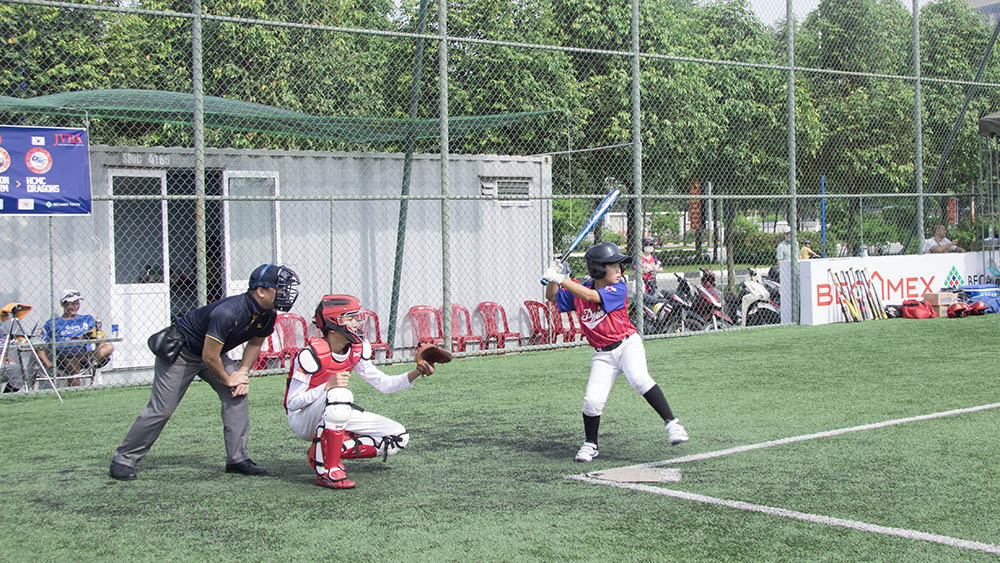 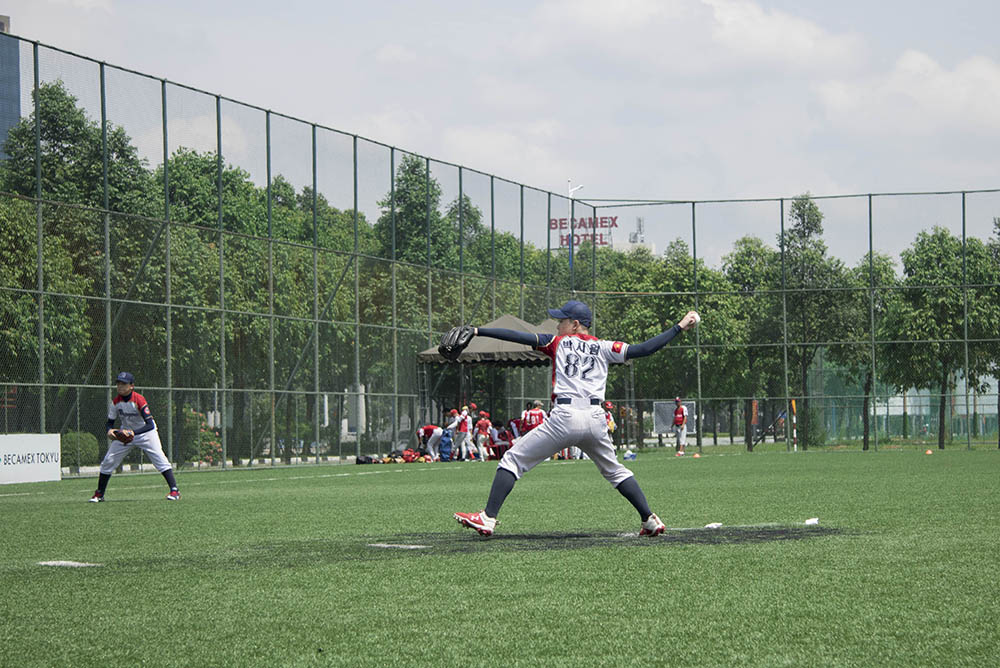 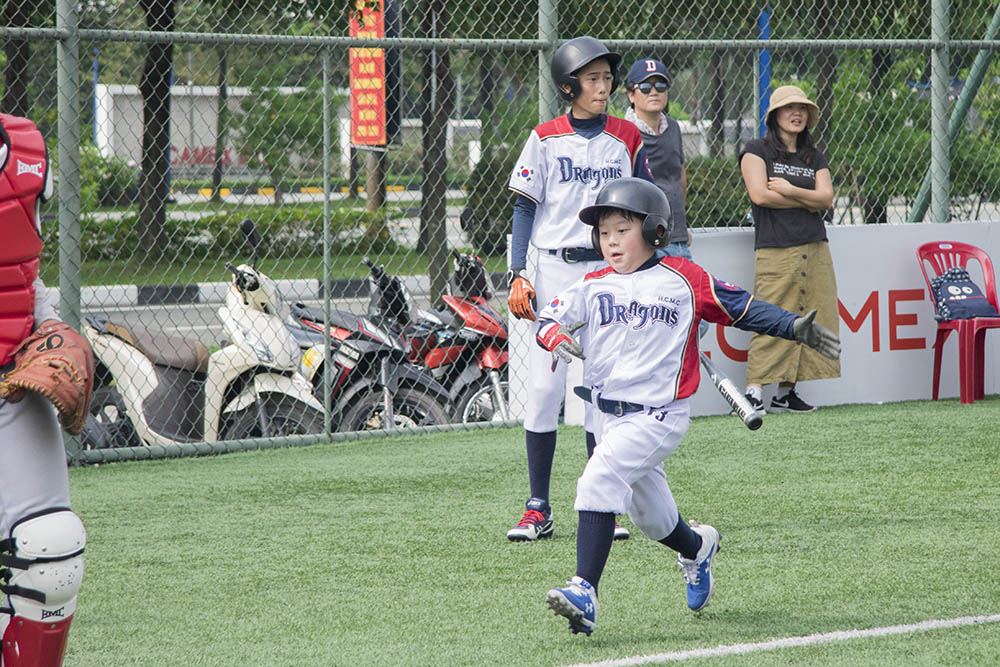 One of the U13 players participated in the games 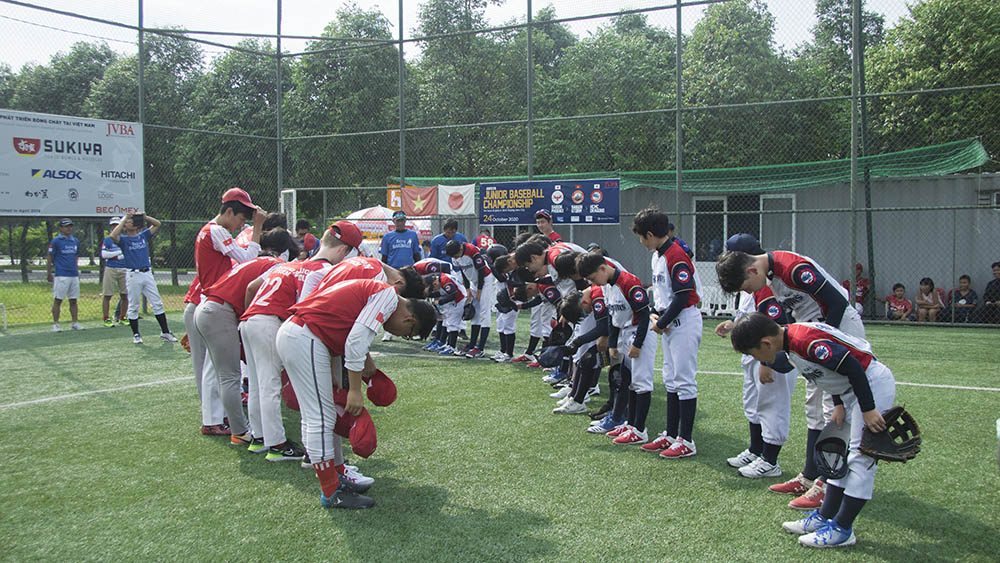 The greetings before and after a game, to express the team’s appreciation to the other’s for trying their best during the game 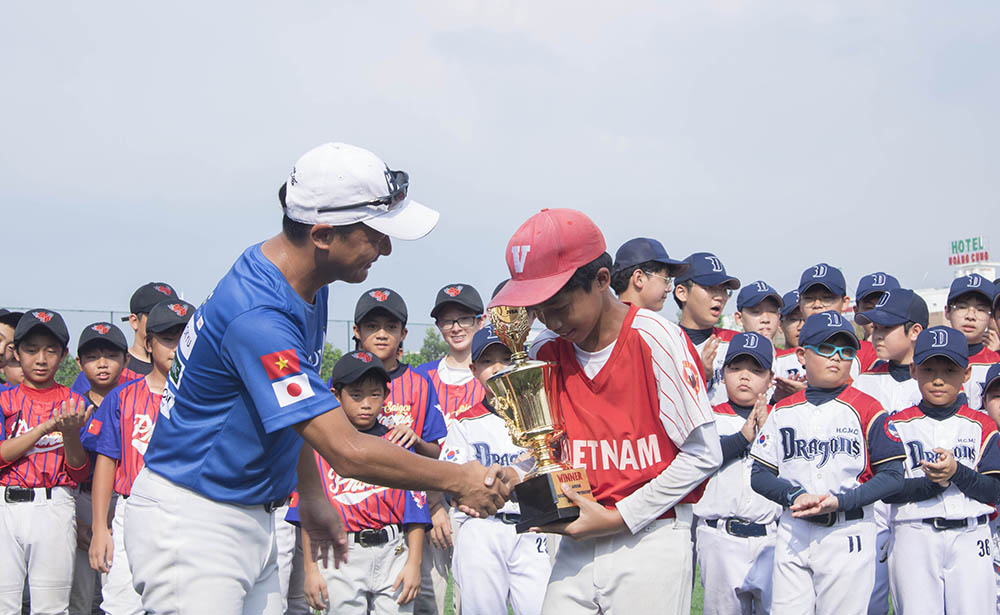 The championship ended with the triumph of SaiGon STORM