The tournament is held annually from 2018, which keeps going on spirits of amity greeting between Vietnam and Japan, towards the diplomatic relation partnership in 50 years ceremony in 2023.

On Friday the 20th and in the morning of Saturday the 21st of December, the teams competed with each other. The young players showed their proficient techniques and teamwork, presenting competitive but full of spirit games to the viewers. In the ranking matches in the afternoon, many goals were made, as SHB Da Nang FC beat Ha Noi FC 3-0 to takae the seventh place, PVF took the fifth with a victory of 4-2 against Tokyu S Reyes FC. Jubio Iwata was defeated by Gamba Osaka at 1 – 3, as the result, Osaka achieved the bronze medal.

Especially, in the final match on Sunday the 22nd of December. Becamex Binh Duong FC was excellently prime to get the champion trophy at 2-1 when facing Kawasaki Frontale FC of Japan. 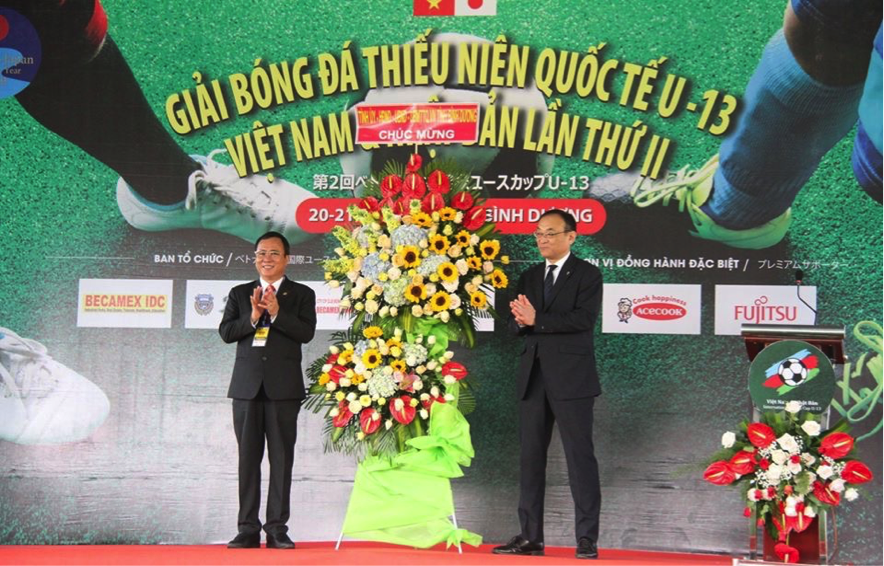 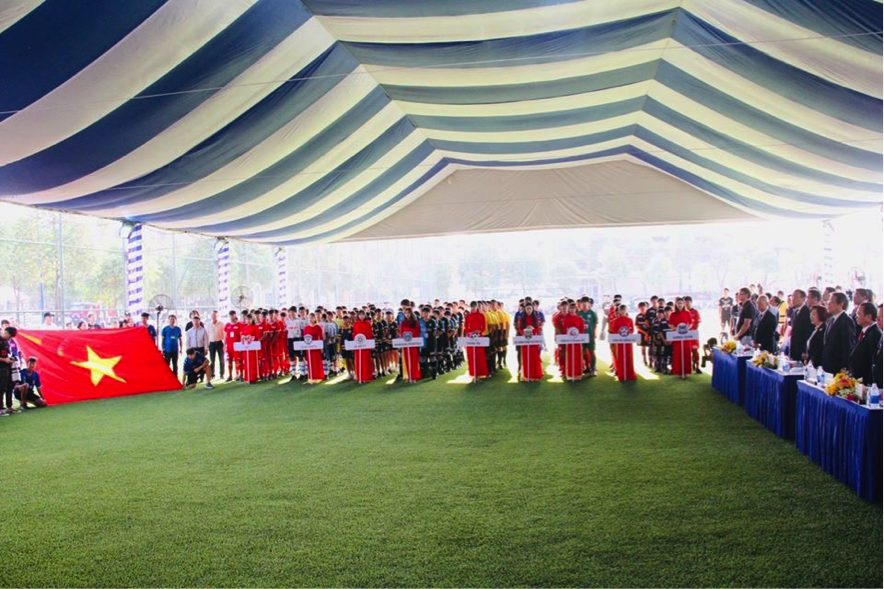 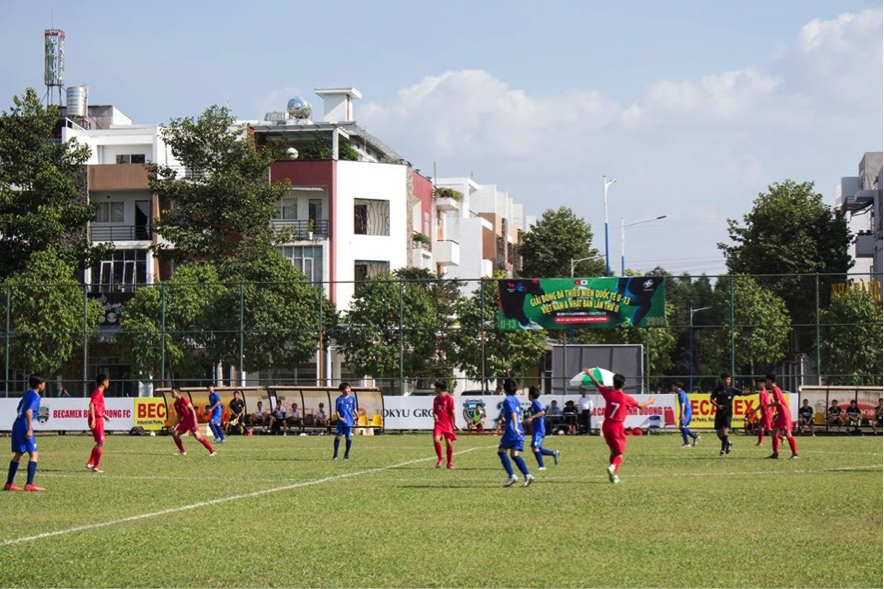 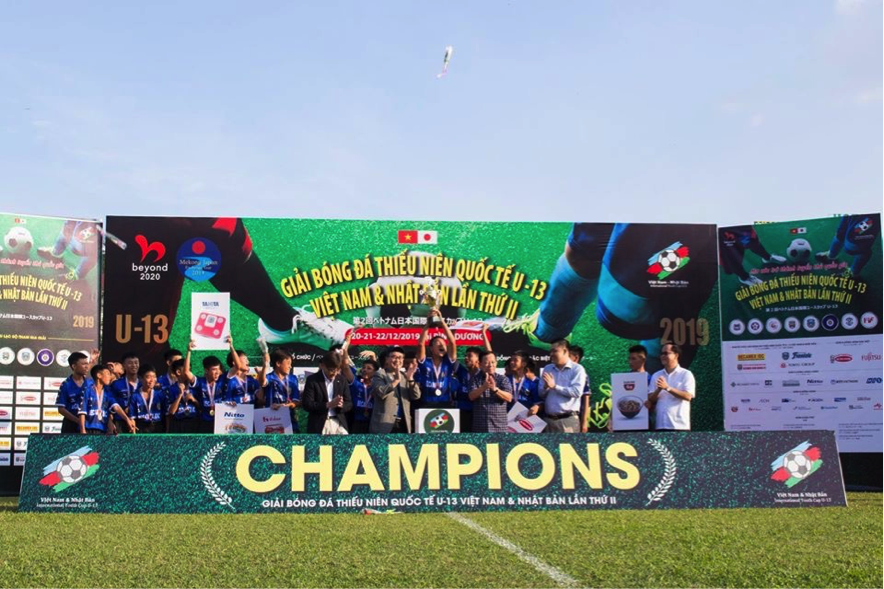 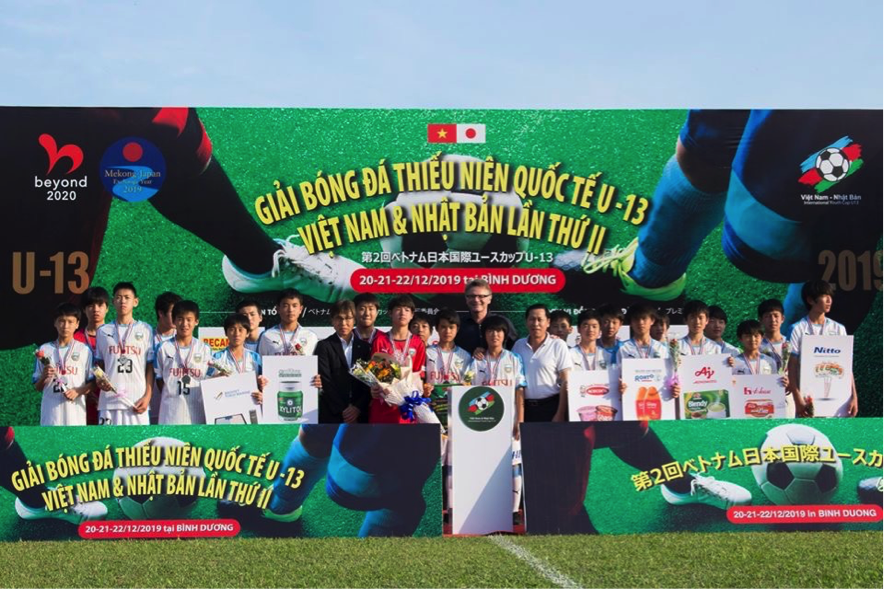 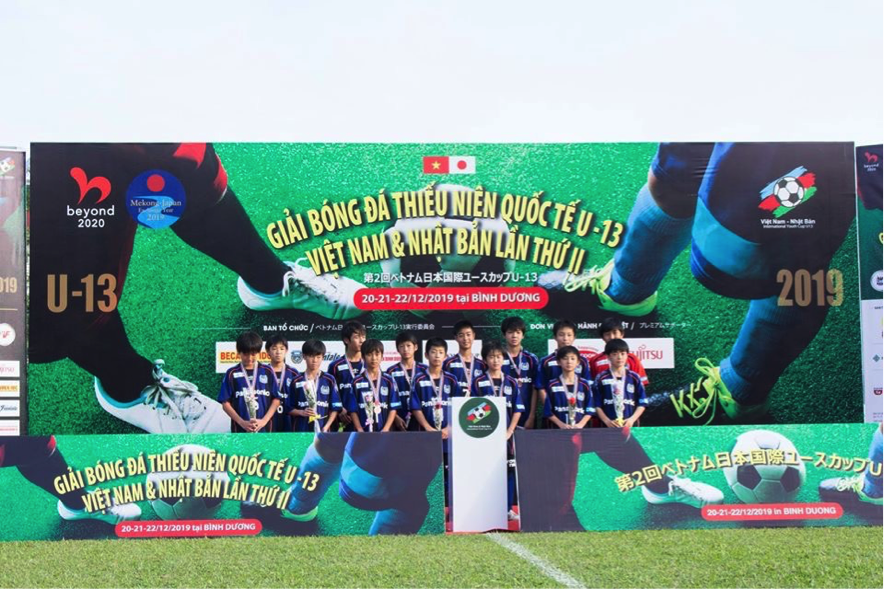 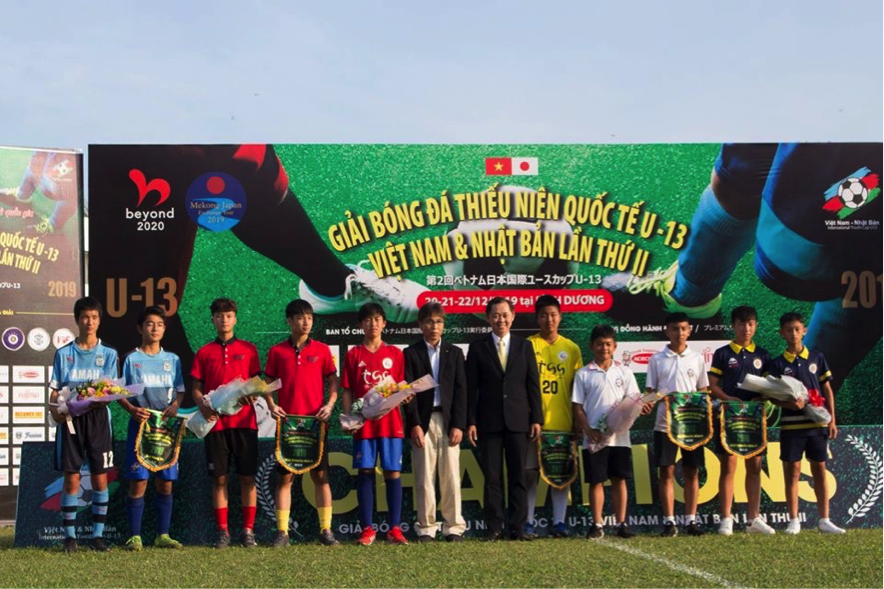