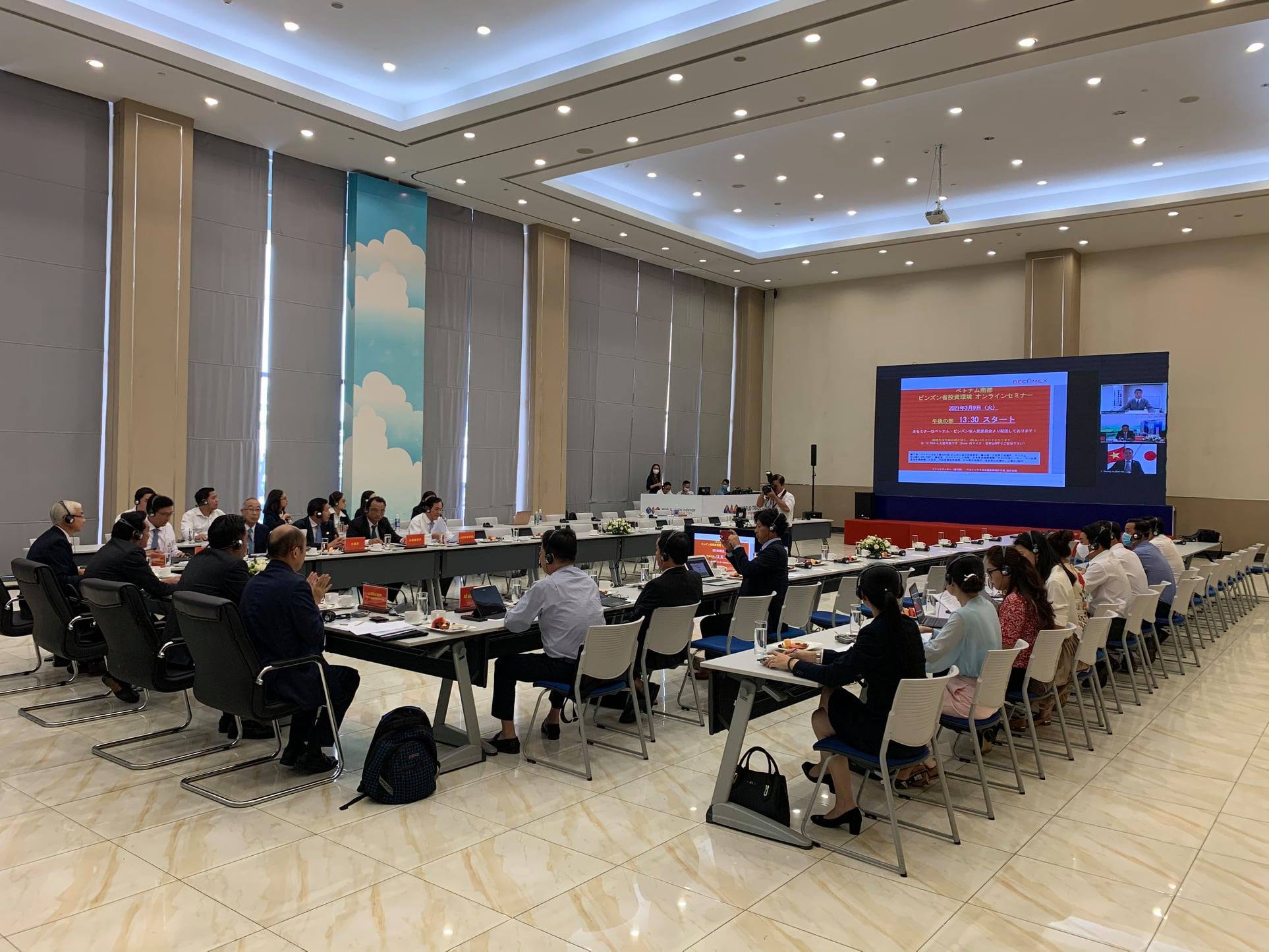 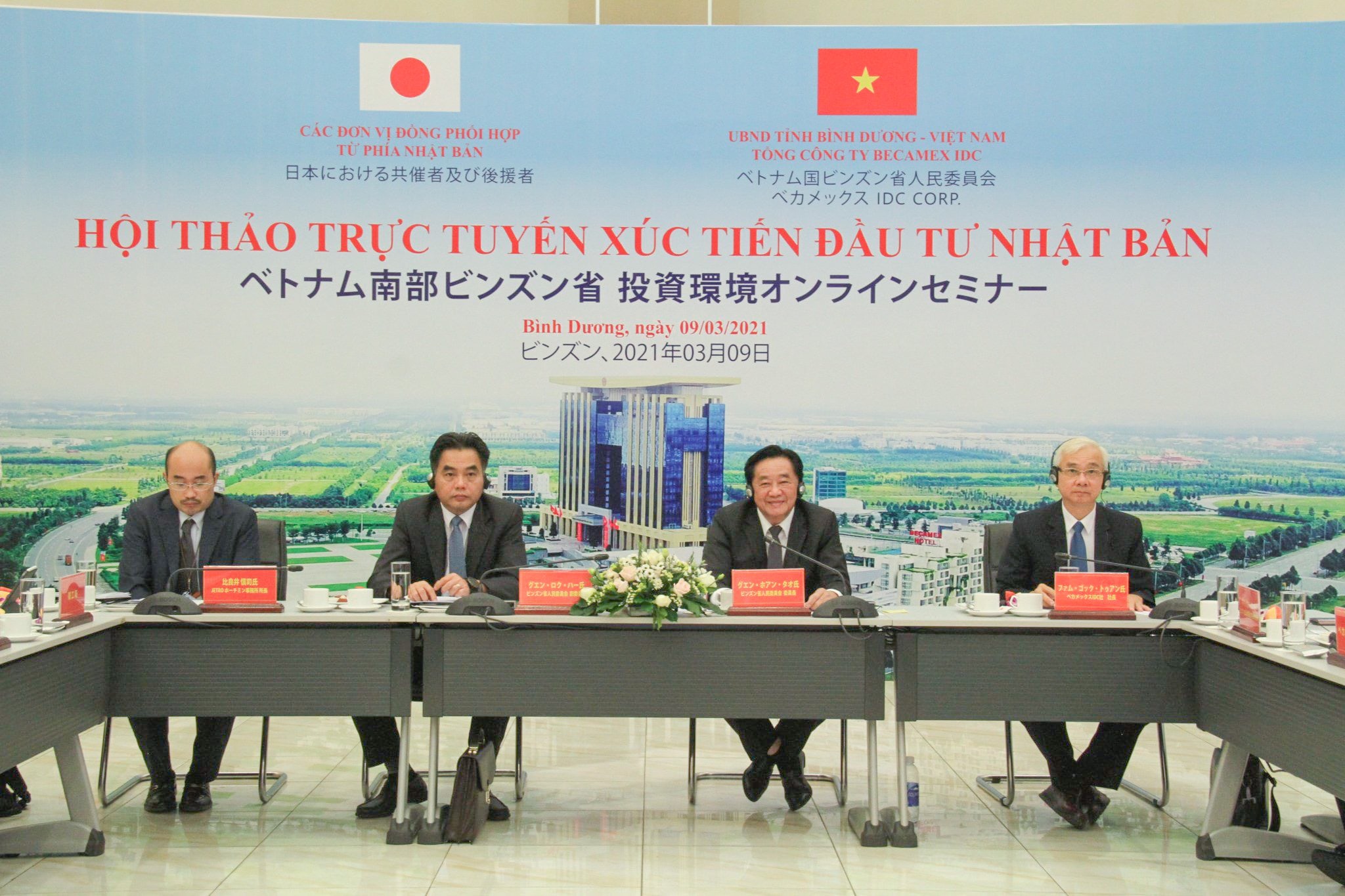 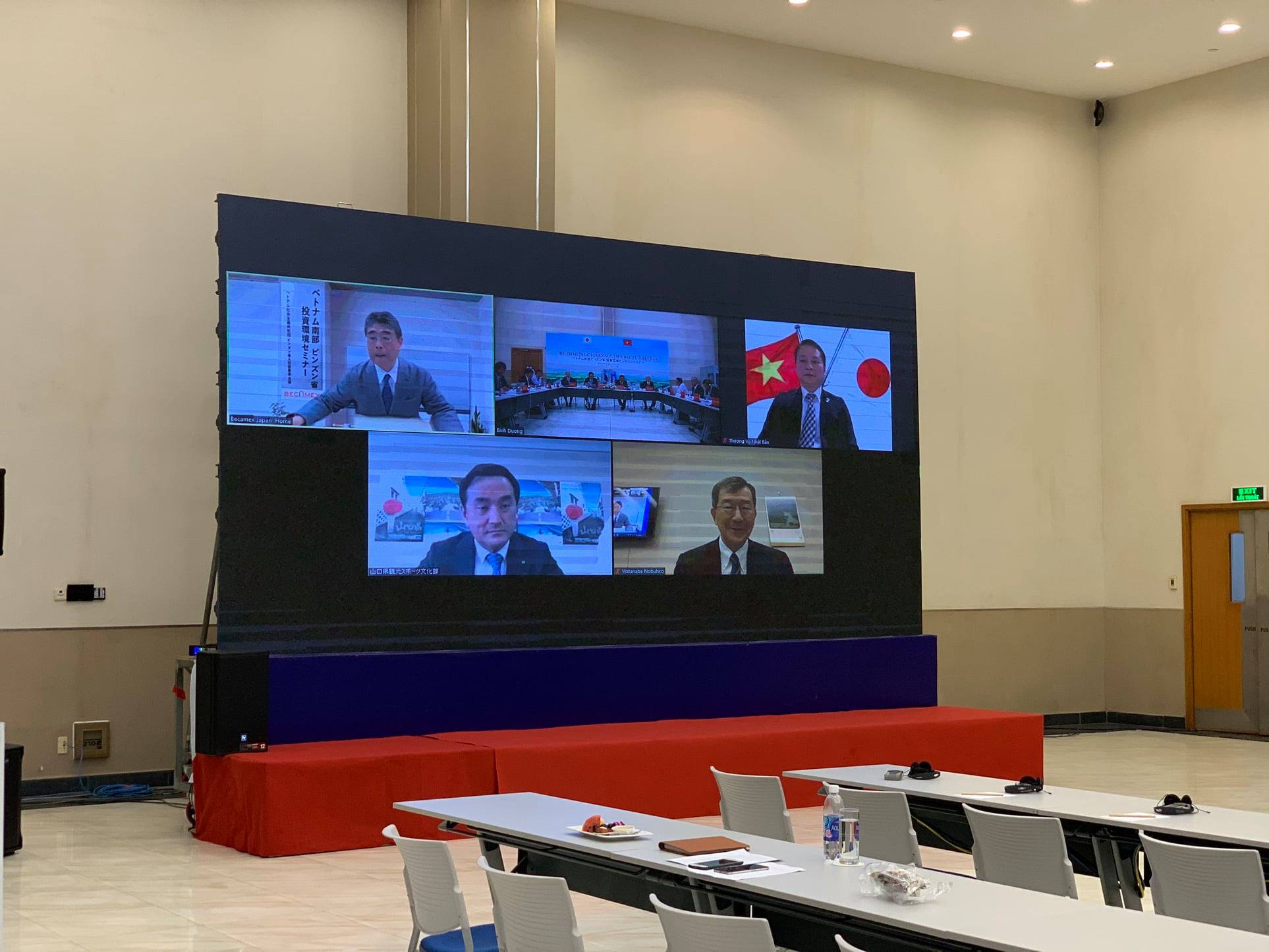 At the conference, Mr. Hirata Shuji from Becamex Tokyu, Co., Ltd. gave a presentation about “Urban Development in Binh Duong New City”. Mr. Hirata shared the investment direction of developing the urban infrastructure and traffic that TOKYU Group and Becamex Tokyu are following, as well as the residential-commercial-transportation projects that the business is developing in Binh Duong New City.

Most Japanese investors took interest in Binh Duong’s advantage of completed infrastructure. From Binh Duong’s side, the province defines Japan as a strategic investment partner. The Chairman of the Provincial People’s Committee Mr. Nguyen Hoang Thao emphasized the potentials of Binh Duong, being one of the most developed provinces in Vietnam in terms of industry. During the past years, Binh Duong has constantly improved its investment environment, enhanced competitiveness, and support for the development of investment enterprises in the province through perfecting the socio-economy system and creating favorable conditions – promptly solve difficulties and problems of investors and enterprises for production and business activities. With all its hospitality, Binh Duong leadership hoped that Japanese investors would continue to choose Binh Duong as a destination for investment opportunities, and continue to contribute to the long-term relationships and cooperation for investors from both countries in the coming time.