Binh Duong province has over 19.000 entrepreneurs who operate in all of production and business fields. At the ceremony, Binh Duong People Committee praised the top 353 companies; entrepreneurs and farmers. Becamex Tokyu also received testimonial for their excellence achievements in operating business activities that have been contributed to the development of economic and society of the province.

On this occasion, the bureau of Binh Duong Business Association has launched with 13 members. 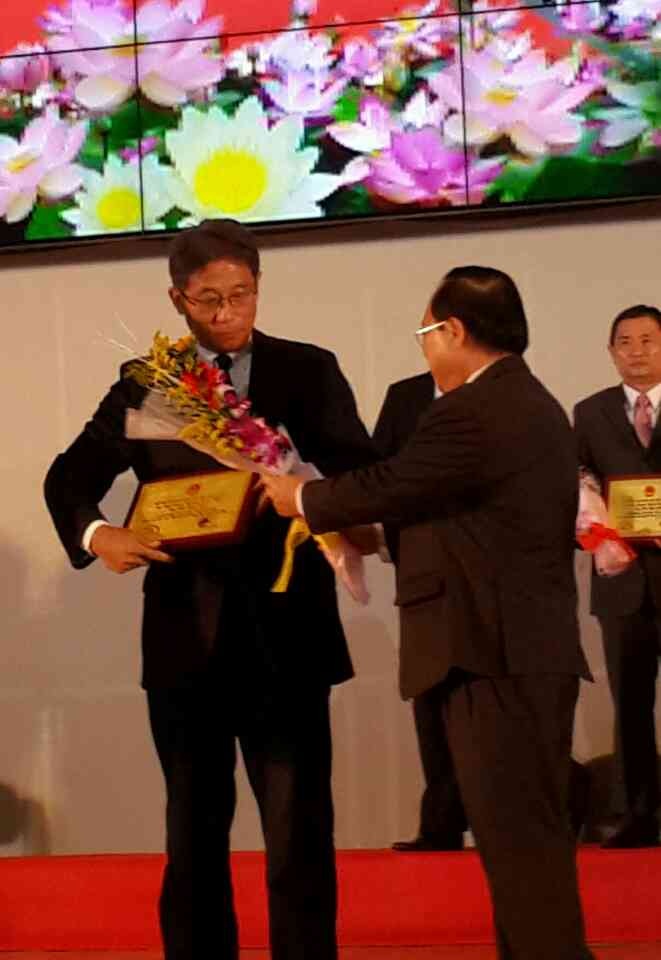 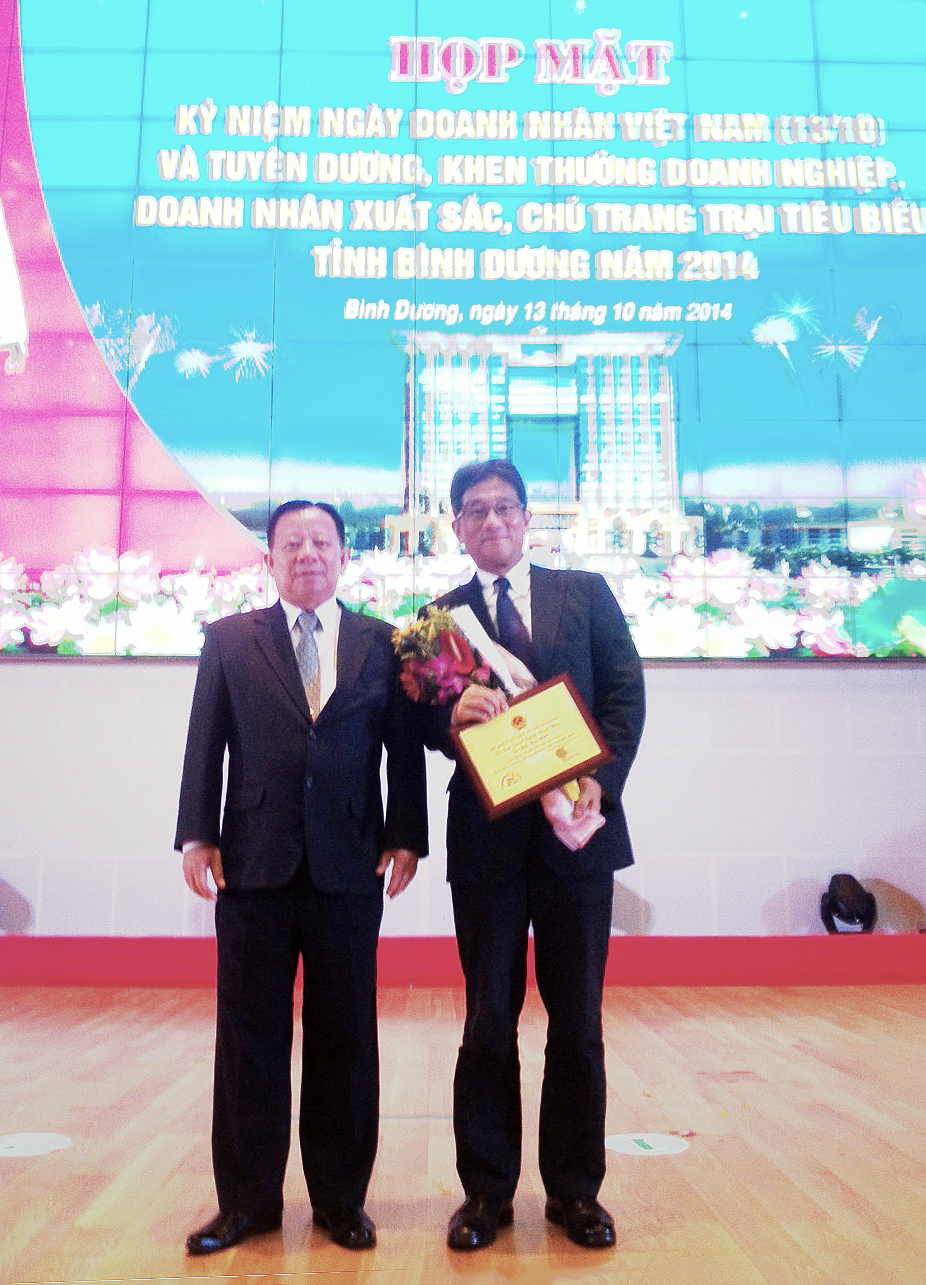 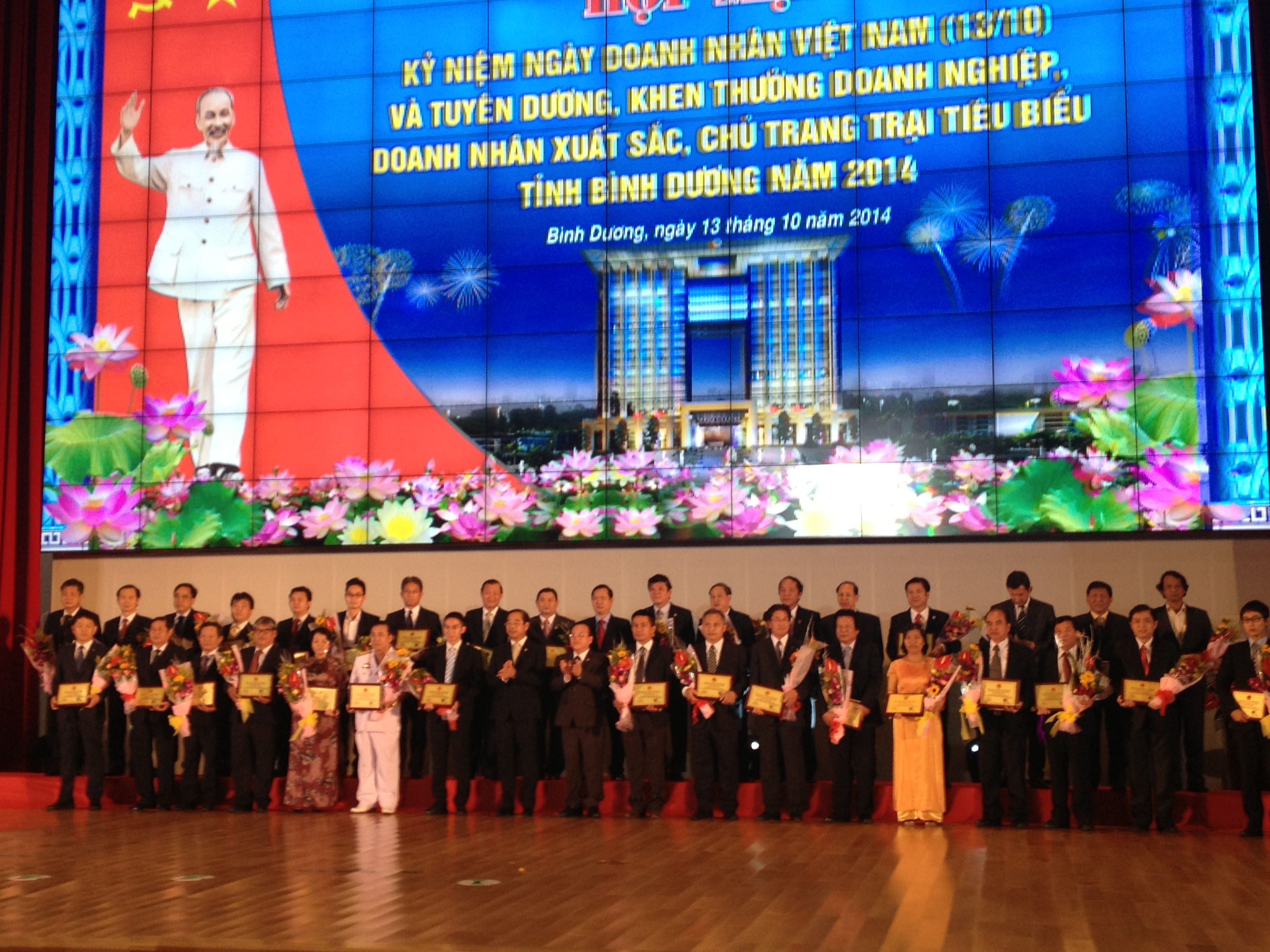 The top companies, entrepreneurs and farmers of Binh Duong 2014 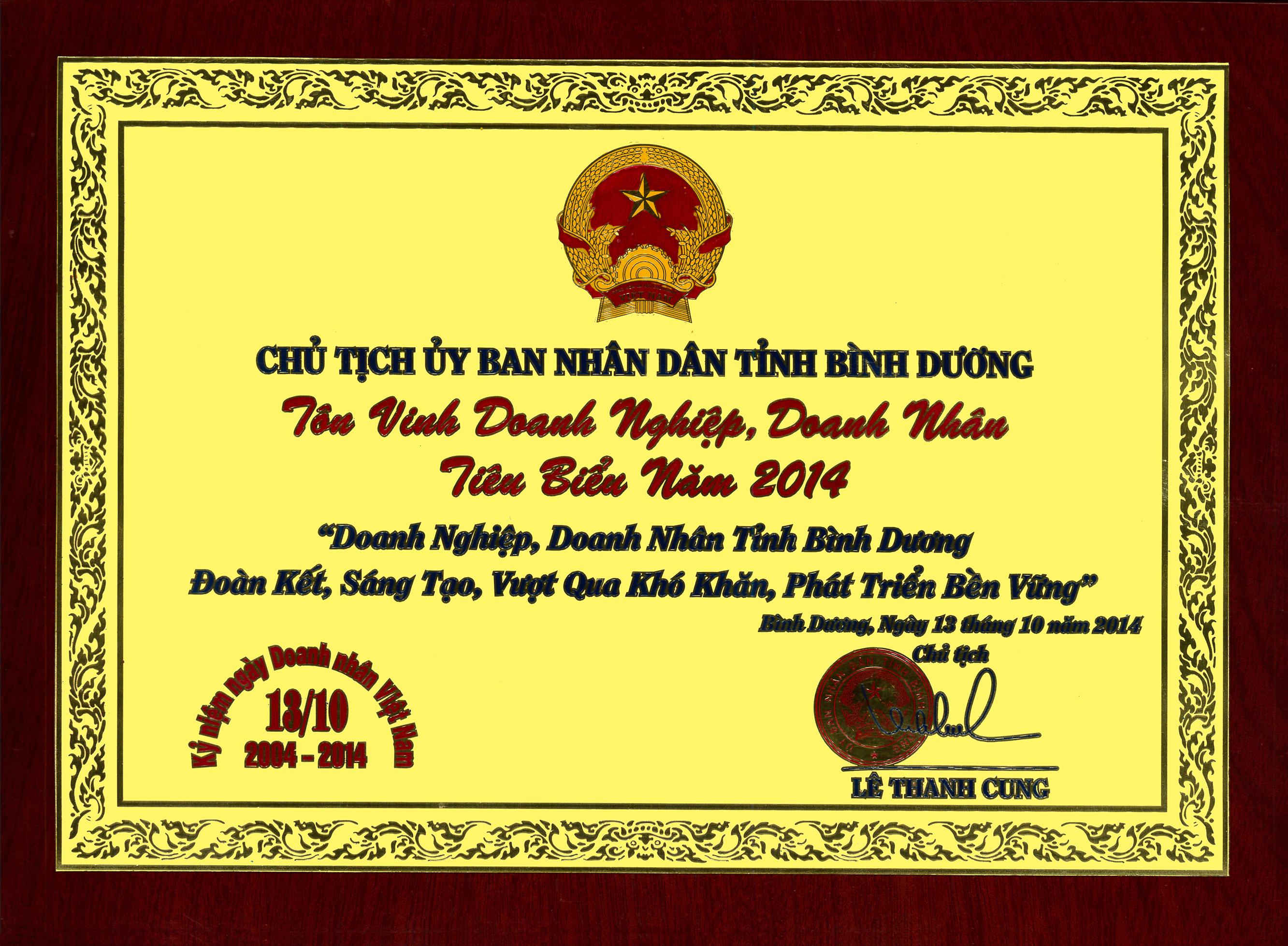