Retail zone for SORA gardens residents
This retail zone provides shopping space and an excellent convenience for the residents living in Sora Gardens.

Mr. Nakata Yasuyuki, General Director of BECAMEX TOKYU said: “Binh Duong New City development is a long-term project for 20~30 years. Not only residential projects but also commercial projects have very important function. We will bring a new lifestyle to residents, built commercial projects where provides excellent convenience, making Binh Duong New City become a city that everybody want to live. Now the construction progress of the Integrated Political Administration Centre is going smoothly, and when People’s Committee and other administrative institutions would move to Binh Duong New City on next year, I am sure that the speed of urban development will be faster.”

The two commercial Zones that were introduced on the event were scheduled for opening in 2014. 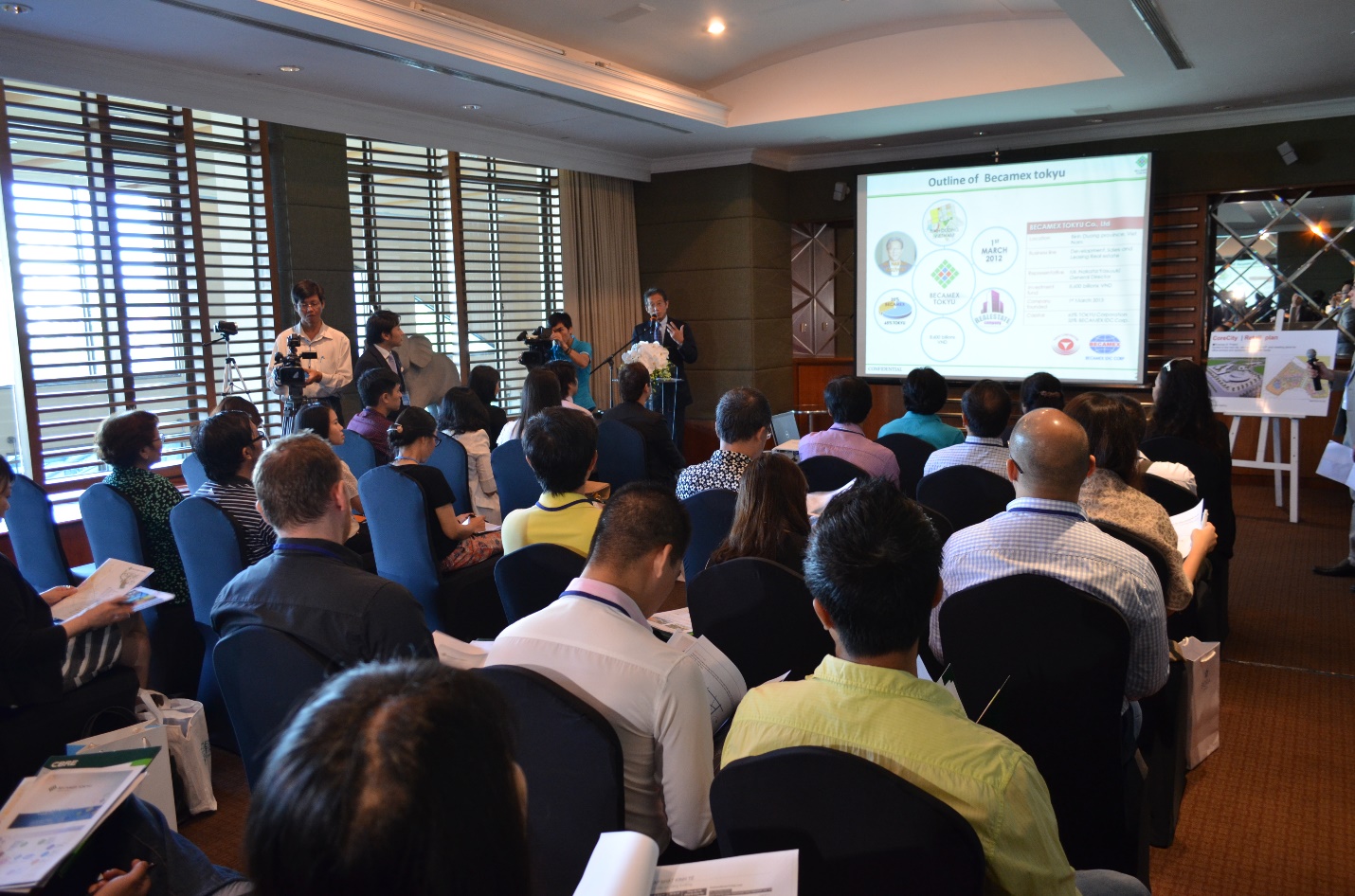 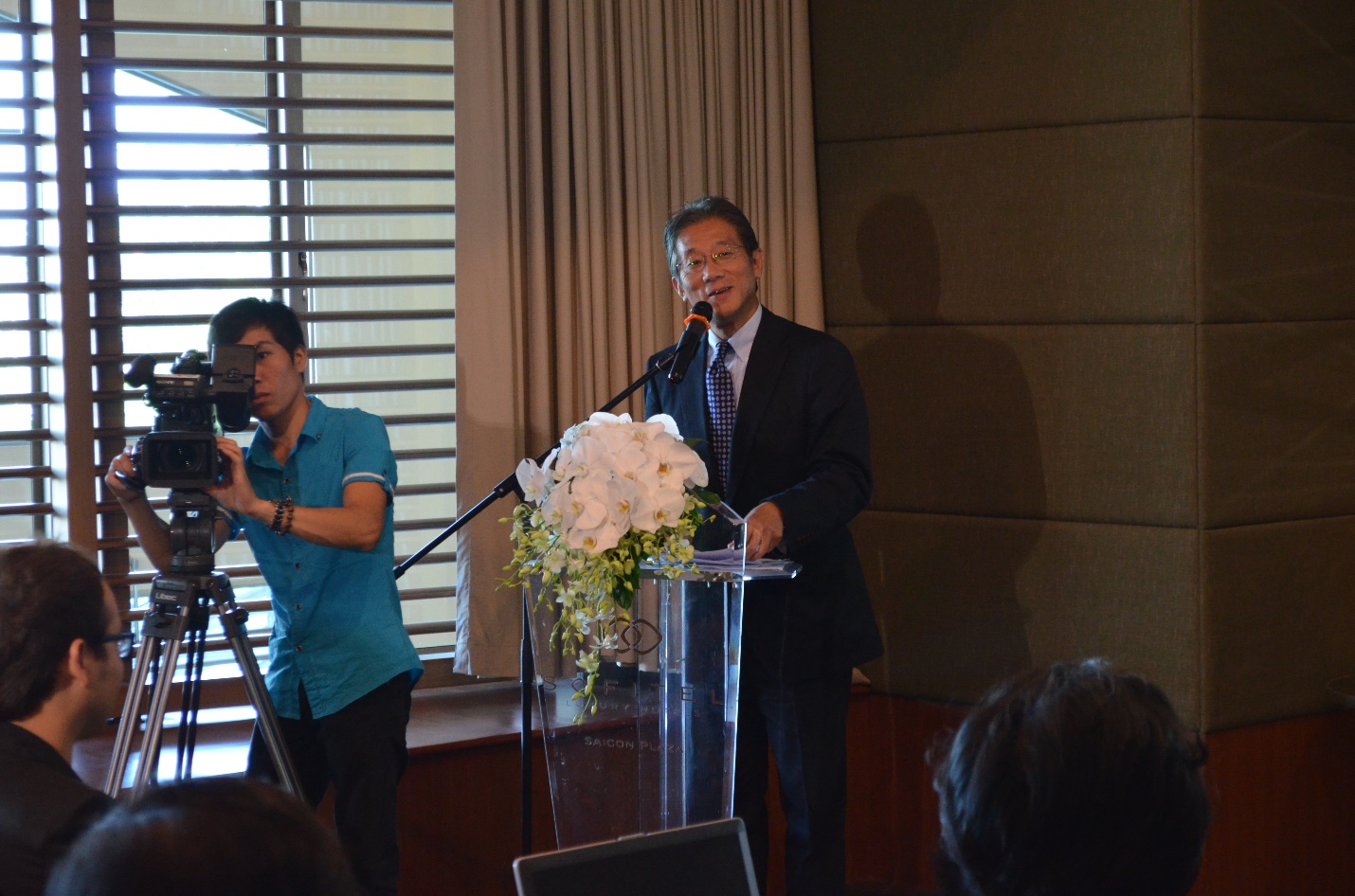 If you have any questions or concerns, please contact the person below for detail information