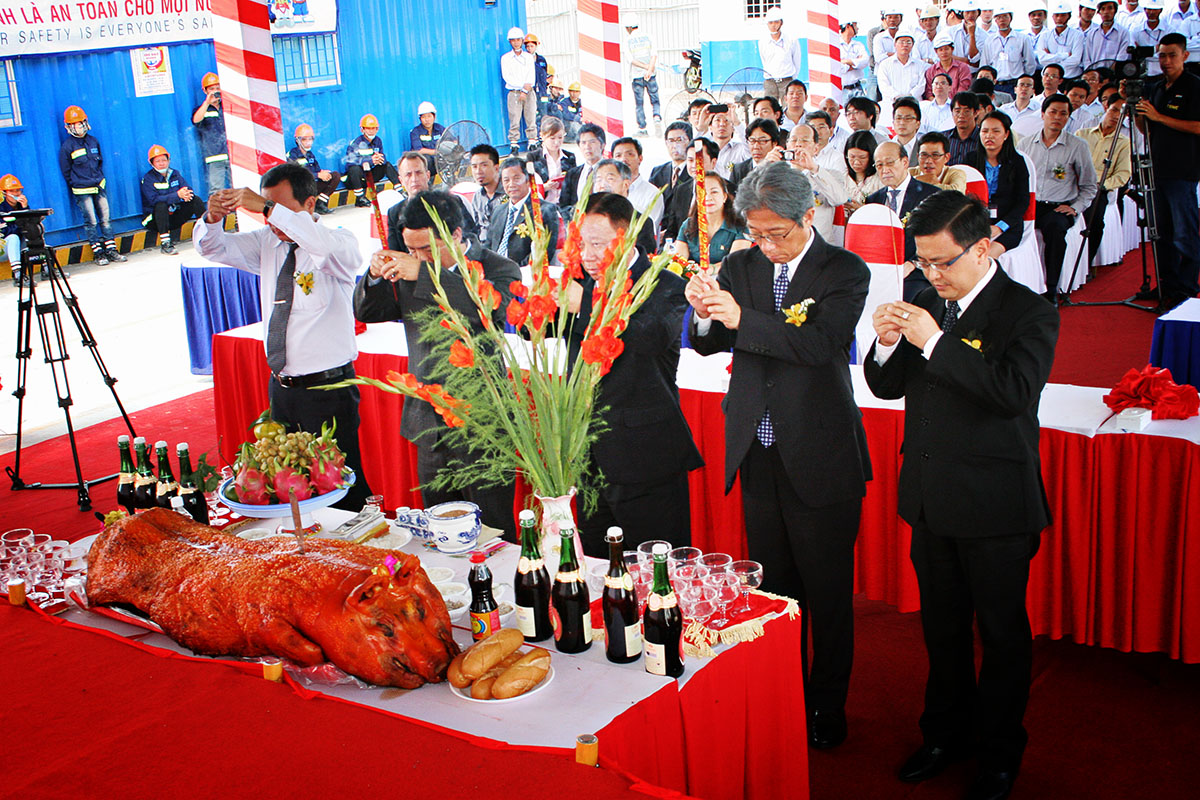 “SORA gardens I” consists of about 400 units of 4 podium stories, tower A and B with 24 floors. After having completed, this project will be the center of commerce, services, and the most ultimate luxury apartments which is built in accordance with Japanese quality with utilities including guest rooms, gym, swimming pool, sky garden … This project is expected to be completed in 2014. 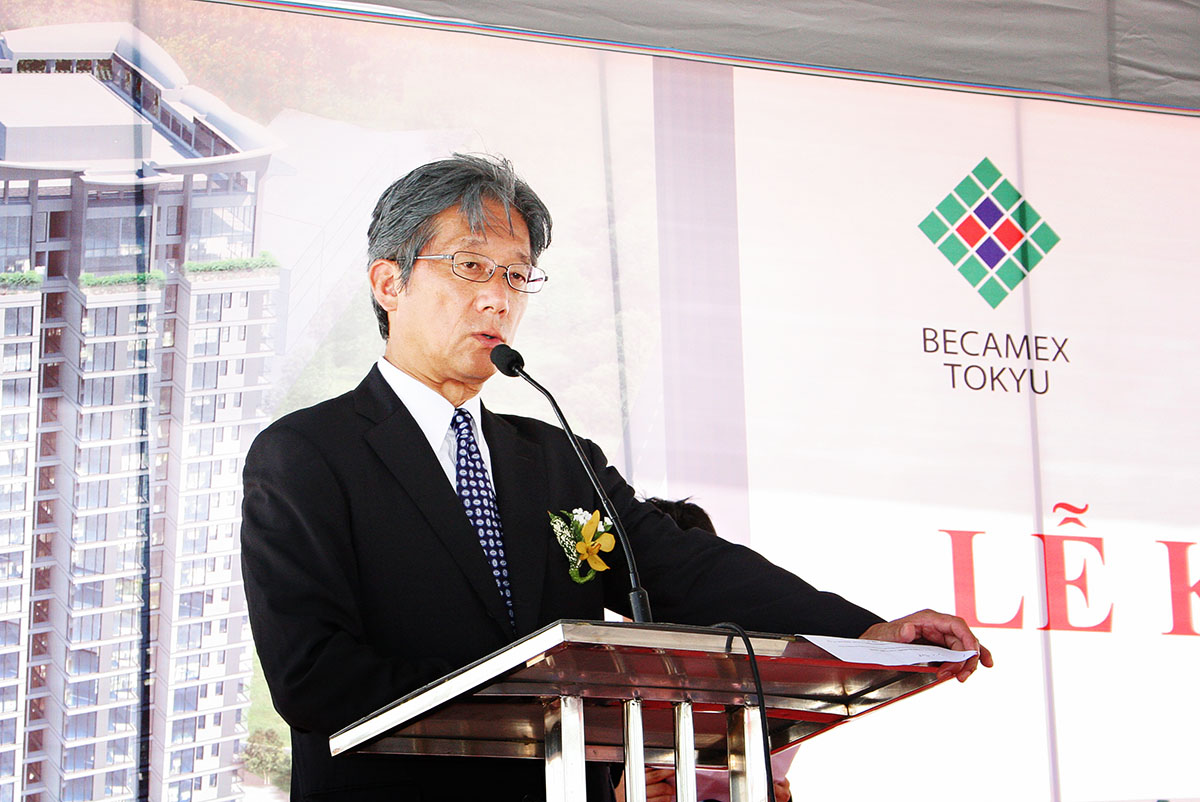 BECAMEX TOKYU opened Sales Gallery this April, which was built next to the construction site of SORA gardens and is opened 10am – 5pm from Monday to Saturday under sales management of CBRE Vietnam. At this place, customers can visit 02 real-scale apartments, as well as others spaces for experiencing of “Japanese Quality”, concept of “Garden” as well as other concepts for developing “TOKYU BINH DUONG GARDEN CITY” in future.

Reportedly, “SORA gardens I” is one of three high-rise apartment buildings of  “SORA gardens” project – the first project of “TOKYU BINH DUONG GARDEN CITY”. The ground breaking of “TOKYU BINH DUONG GARDEN CITY” was conducted in March 2012 with a total investment of approximately 1.2 billion USD. The owner – BECAMEX TOKYU was founded in March 2012 is the joint venture between Tokyu Corporation and Becamex IDC Corp., two major corporations in Japan and Vietnam. Tokyu Corporation applies their experiences, knowledge and technology on real estate development in Japan in many years to this project in Binh Duong, so that BECAMEX TOKYU will provide customers with exquisite design, comfortable living space, high quality residences. Beside that sky gardens and green walls expressed on the idea of “Garden”, the main idea of “TOKYU BINH DUONG GARDEN CITY”, which proposed that “Japanese Quality” as a trademark of BECAMEX TOKYU. 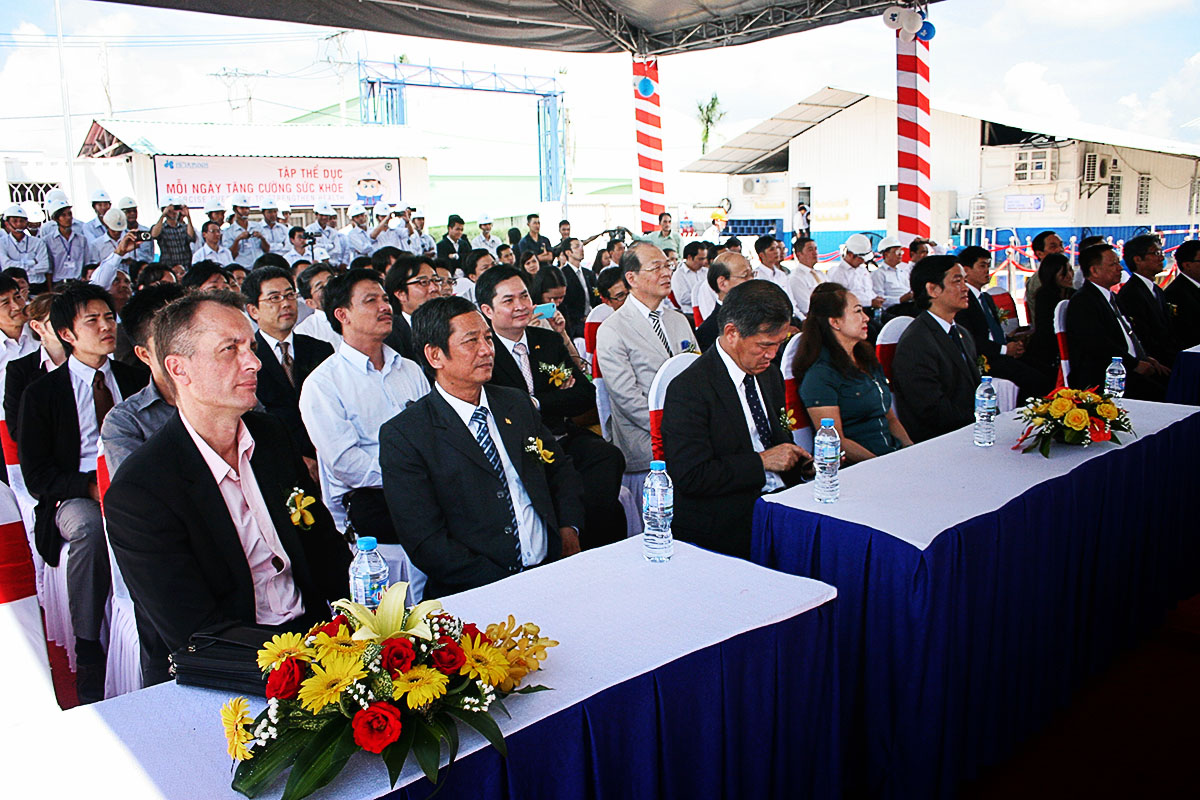 Many concerned parties joined in the ceremony