From 21 to 26 May 2018 Doraemon Golden Week event has took place at hikari Food Court and MIDORI park, which attracted attention from many children and their families. 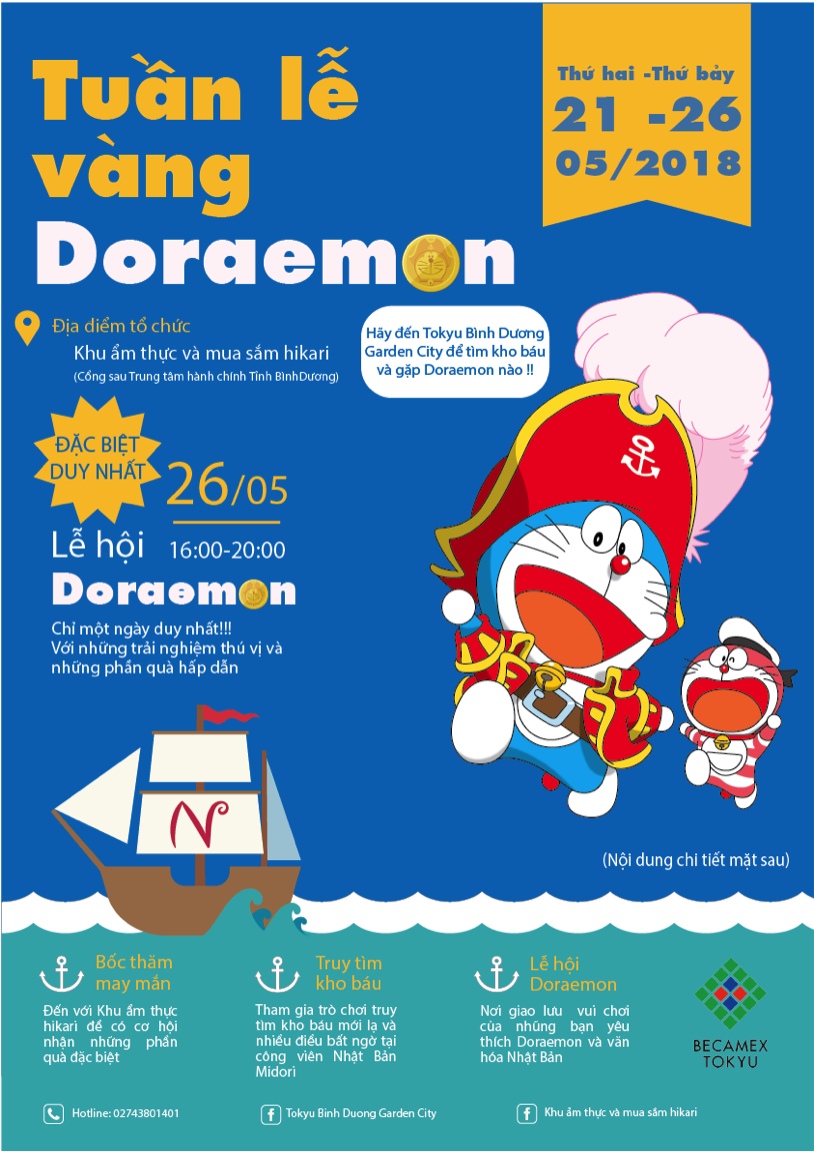 During the week, this event has attracted more than 1,500 people joined in lucky draw program took place at hikari Food Court. Particularly, on Saturday, May 26, nearly 300 children were eagerly participating in the treasure hunt program (Children take map at hikari Food court, then use KAZE Bus to go to MIDORI Part to find treasure). In this treasure hunt game, children must rely on the map that we gave them to determine the location of the Doraemon crew’s standee. They have had fun adventuring with family and friends. 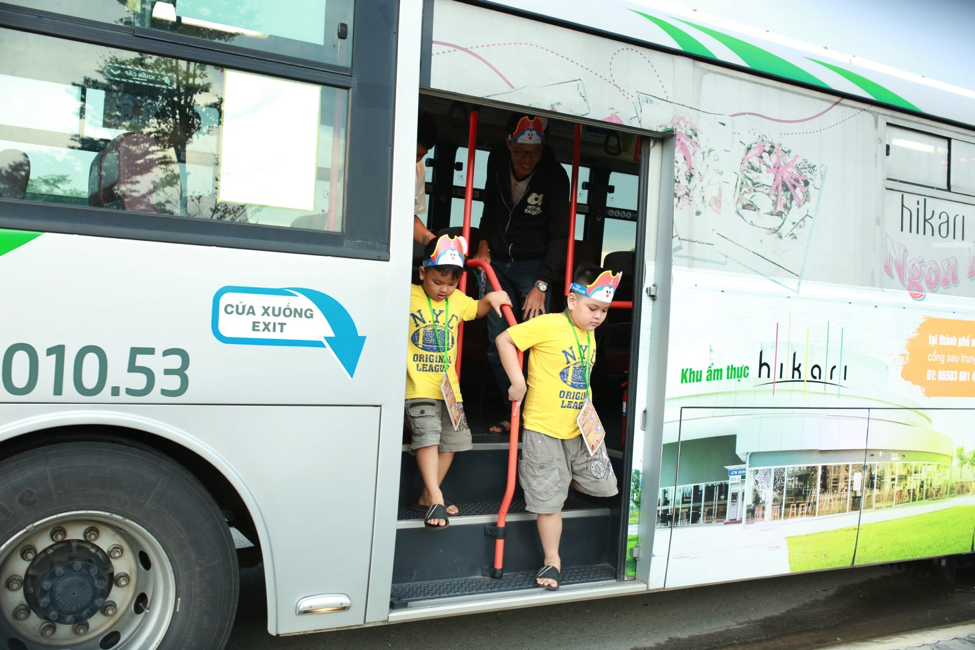 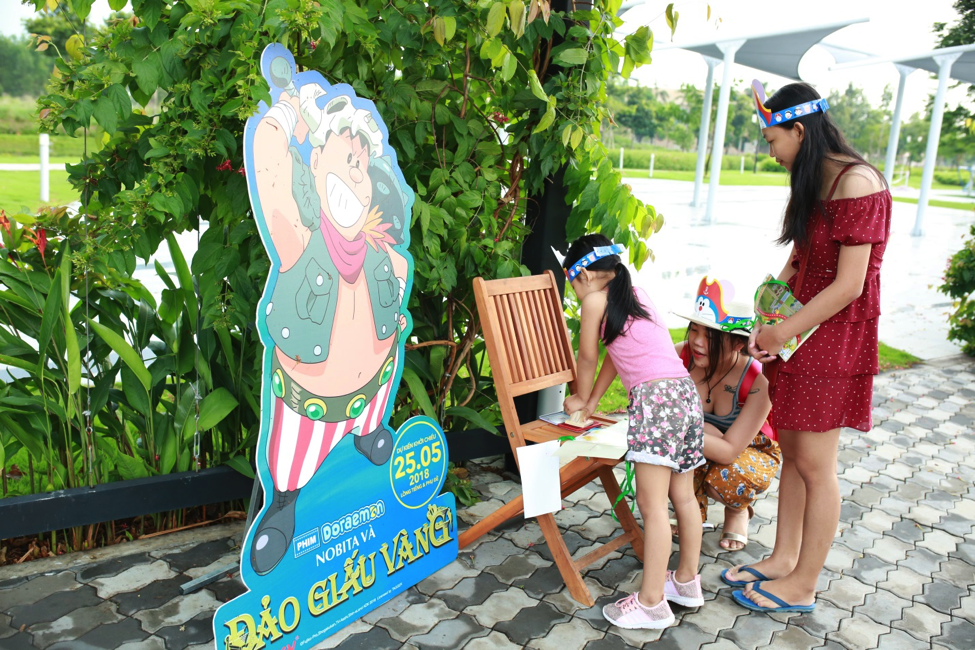 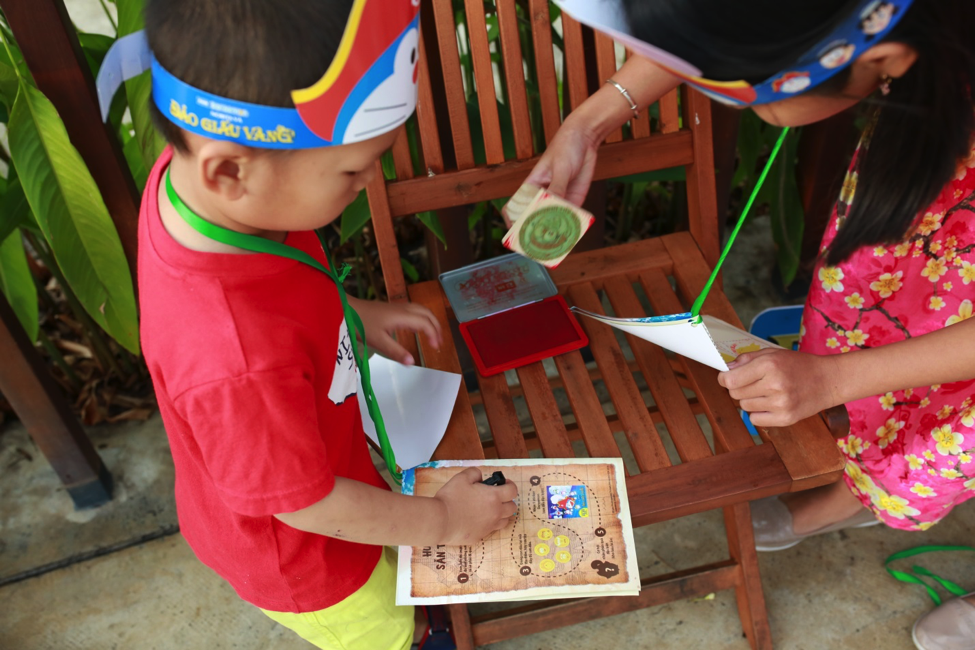 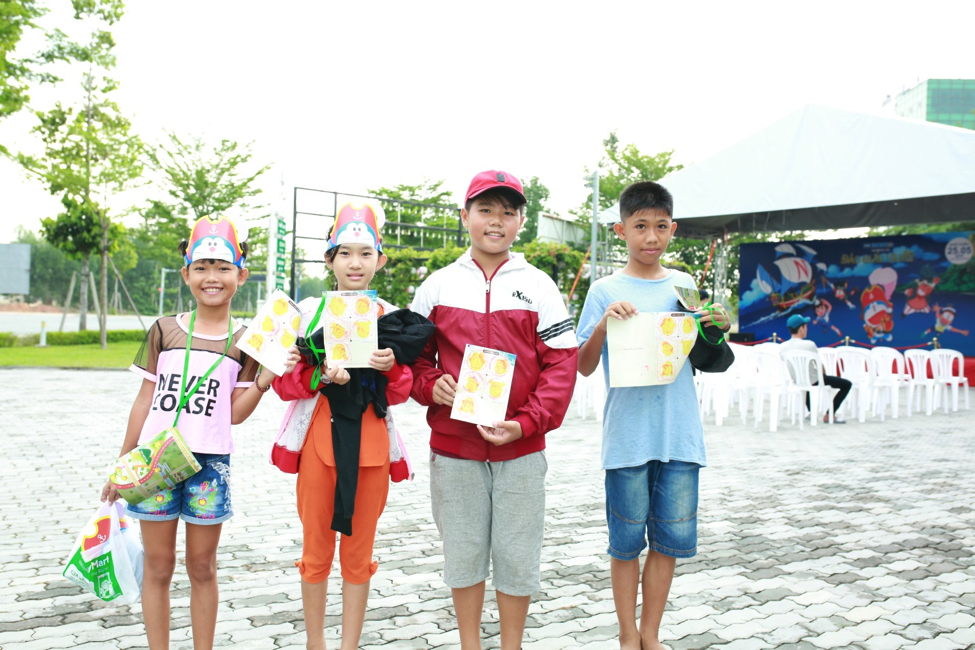 The children were excited to participate in treasure hunting

Also on the 26th there are activities such as reading, watching movies, coloring, etc. The music show took place on the same day from 6:30 pm with the participation of the Japanese style idol group Niji has attracted lots of attention from the children. The group heated up the air with the dance show “Doraemon no uta” (Doraemon anime theme) which was extremely adorable, and the atmosphere is hotter than ever with the special appearance of Doraemon and his friends who came from Japan at the end of the show. The children participated in the program had the opportunity to enjoy the lovely dance from the Doraemon and also being able to take photo! This is the first time that Doraemon and his friends appeared in Binh Duong New City so that they received a lot of encouragement from not only the children but also their parents. 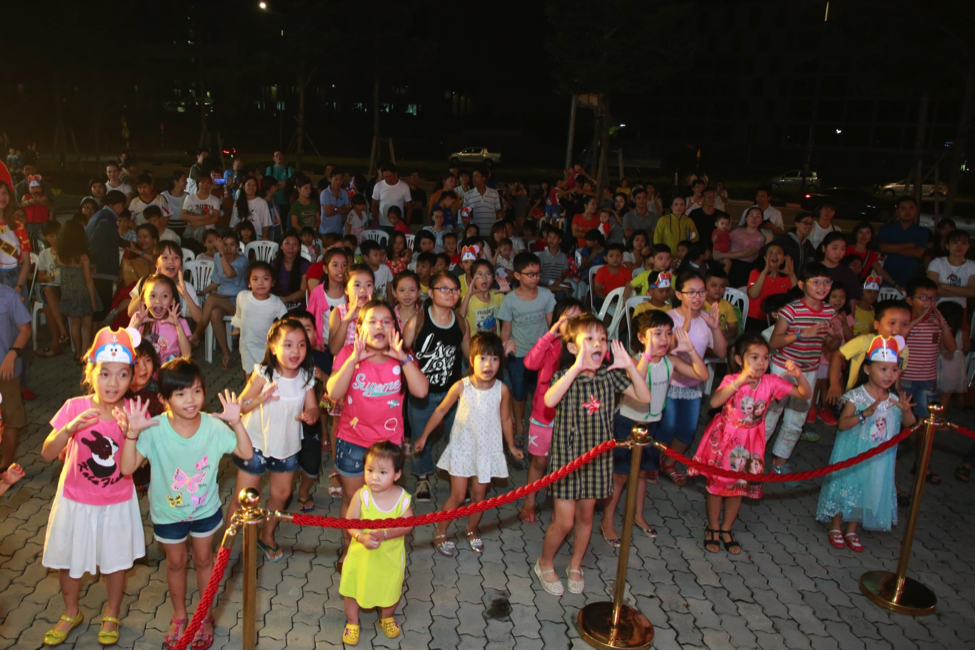 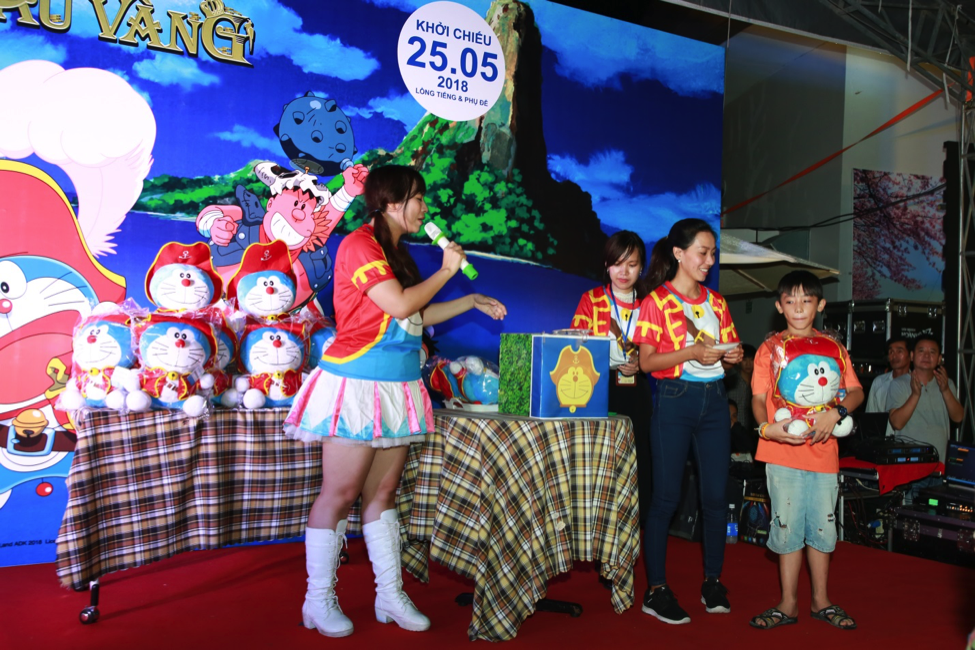 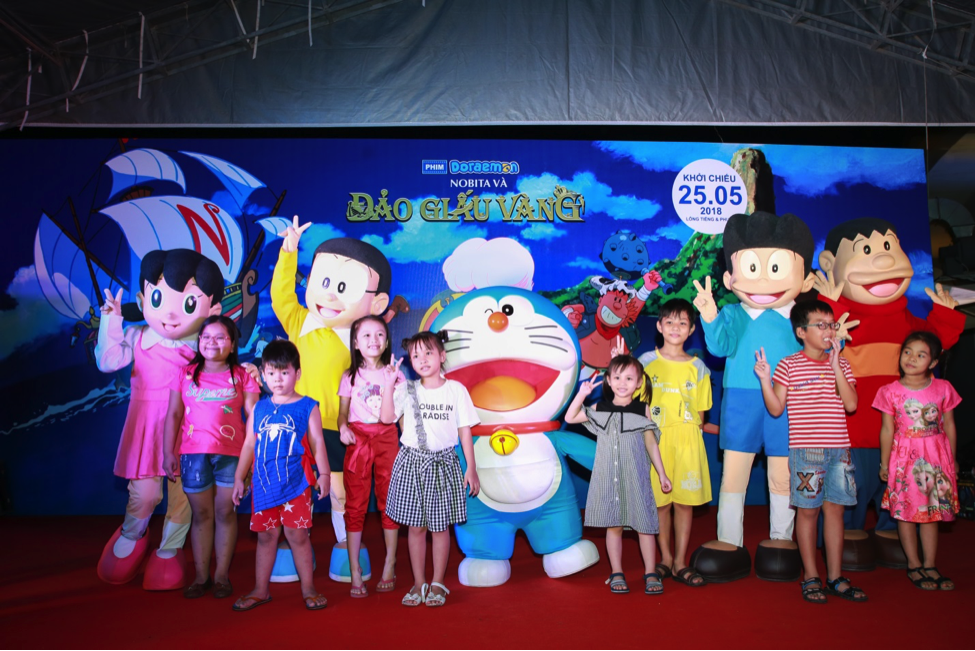 Lovely Doraemon with the little friends

This is a special event held by BECAMEX TOKYU Company on the occasion of the screening of Doraemon: Nobita and Golden Island (Distributed by Tagger Co.). In this movie, Doraemon’s party explores an island not previously known for treasure. From this content, we would like those who come to the event to find “treasure”, which is the golden time together with family and loved ones.

– The city of Japanese style

– The city of the future

– The city of convenience

Some other images of the show: 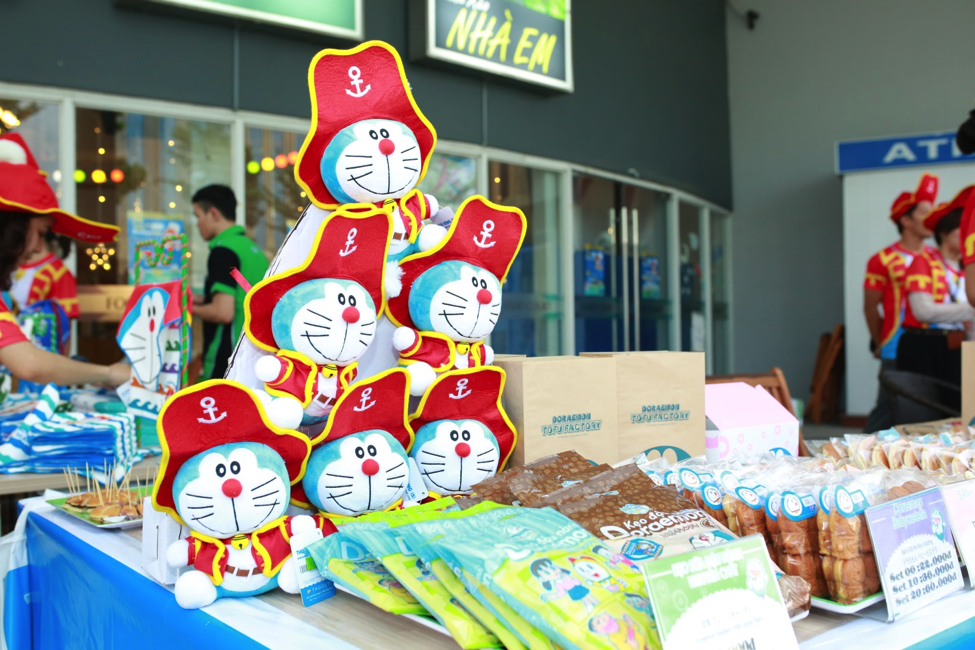 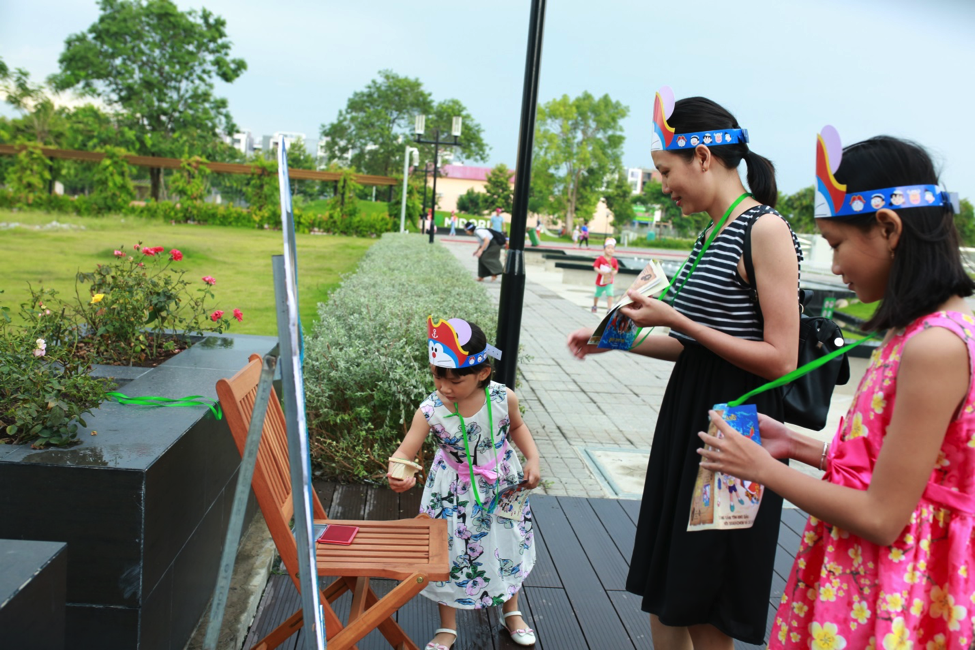 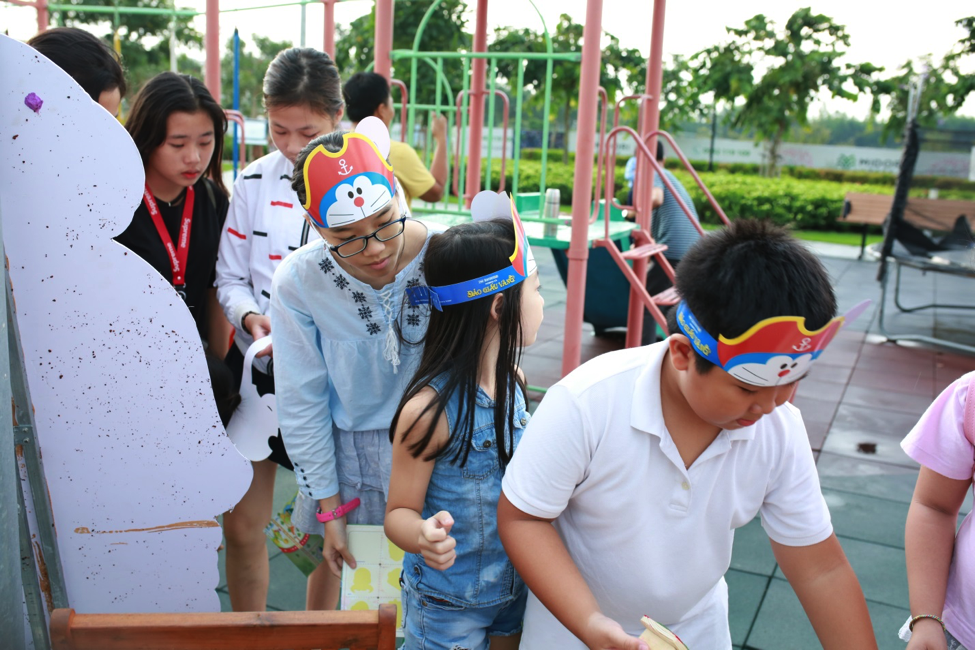 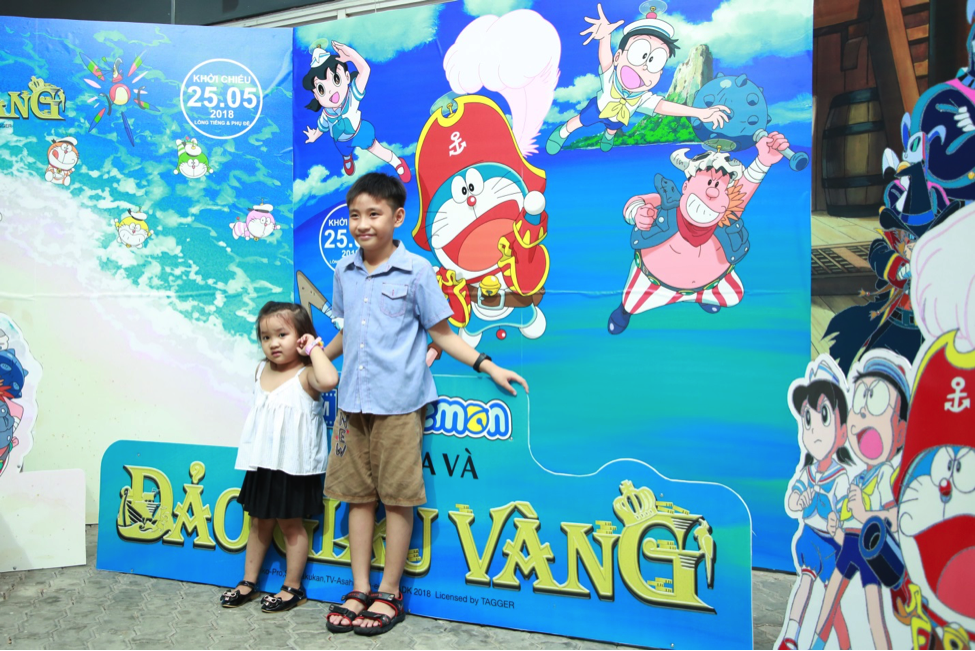 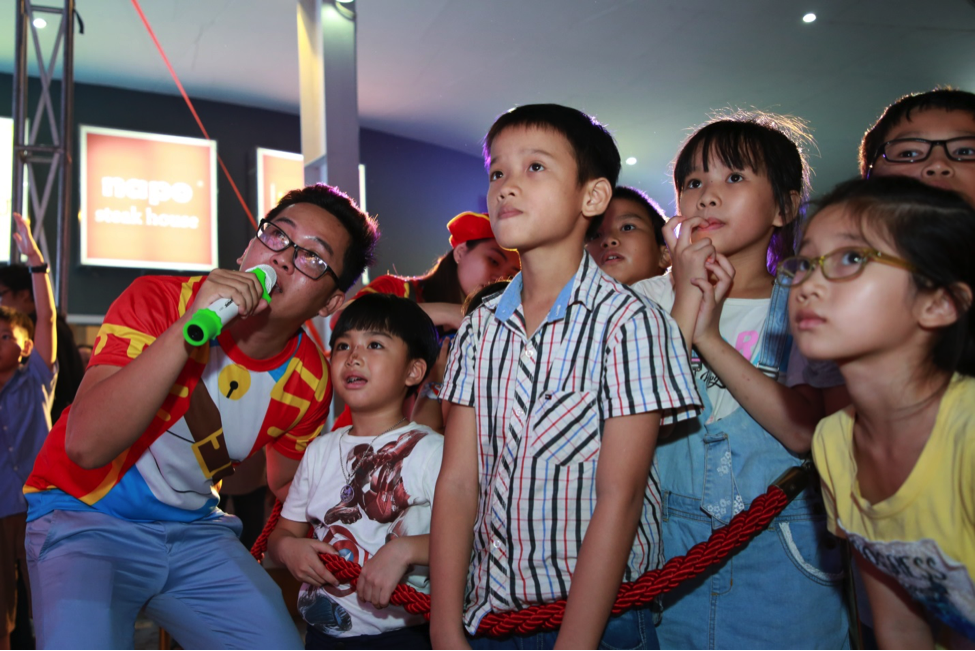 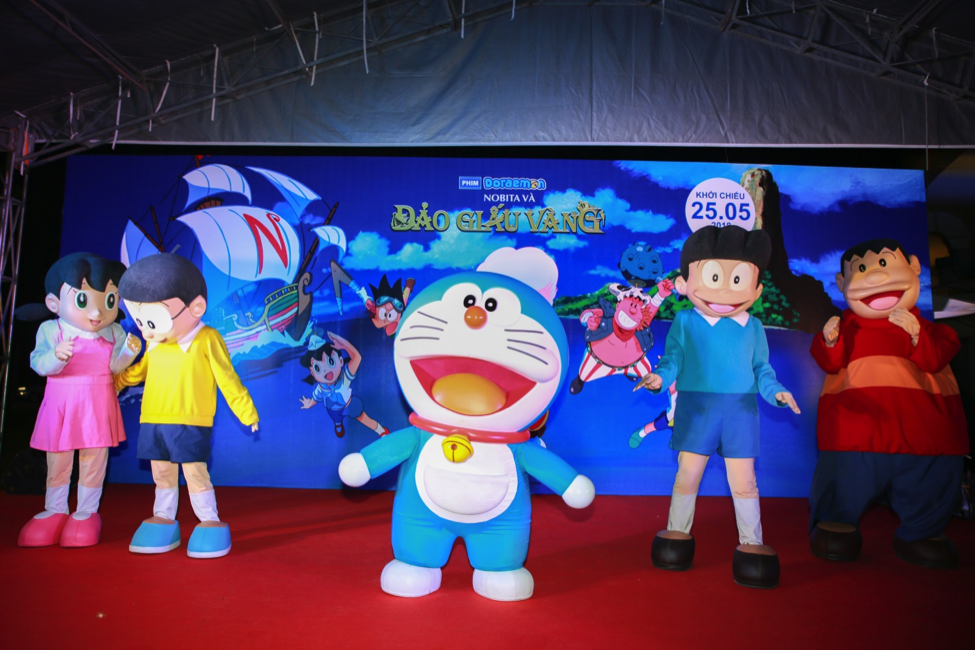