Mr. Kunio Umeda, the Ambassador Extraordinary and Plenipotentiary of Japan to Vietnam, made an official visit to MIDORI PARK of Becamex Tokyu.

On December 13th, 2018, the Ambassador Extraordinary and Plenipotentiary of Japan to Vietnam Kunio Umeda and his wife attended the opening ceremony of “U13 International Youth Football Tournament” between Vietnam and Japan in Binh Duong New City in commemoration of 45 years of diplomatic relations.

On this occasion, the Ambassador also visited Tokyu Binh Duong Garden City project which was invested and developed by Becamex Tokyu.

The Ambassador also visited MIDORI PARK where there are a lot of development plans for high-rise apartment buildings such as “The VIEW” and “HARUKA Residence” – a housing project.

There, he also listened to the difficulties, hopes and future direction of the Japanese company regarding the development of high-quality, environmentally-friendly, green housing projects. 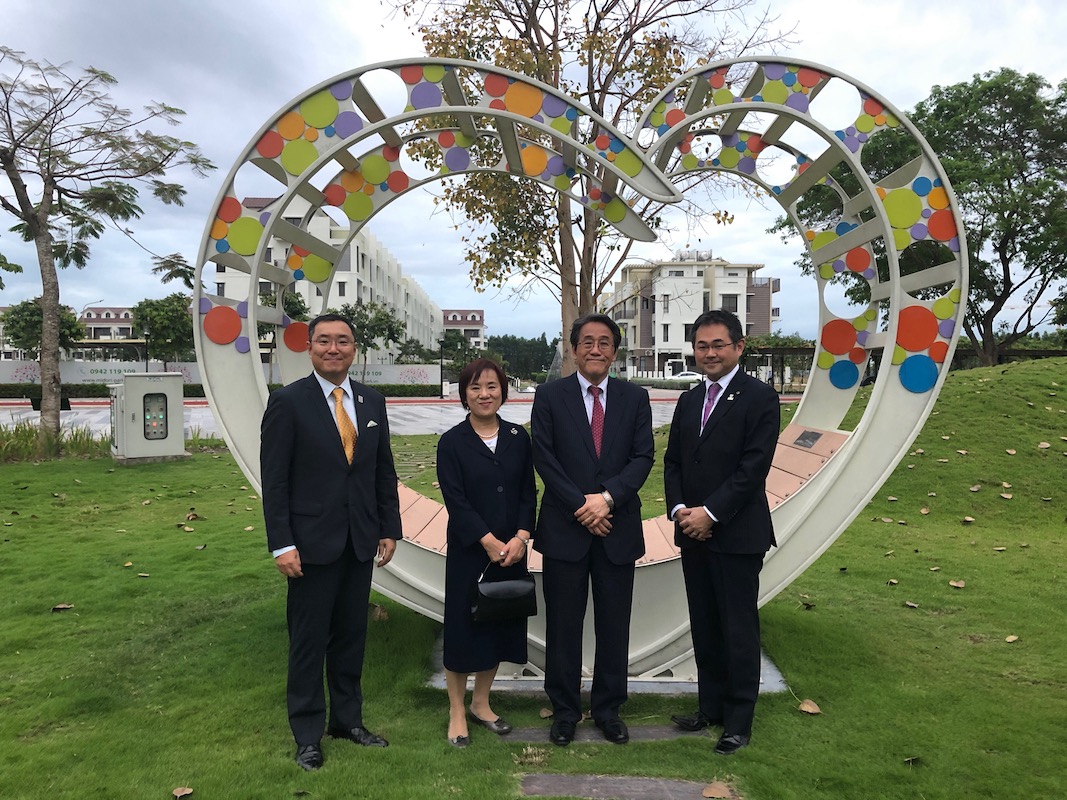 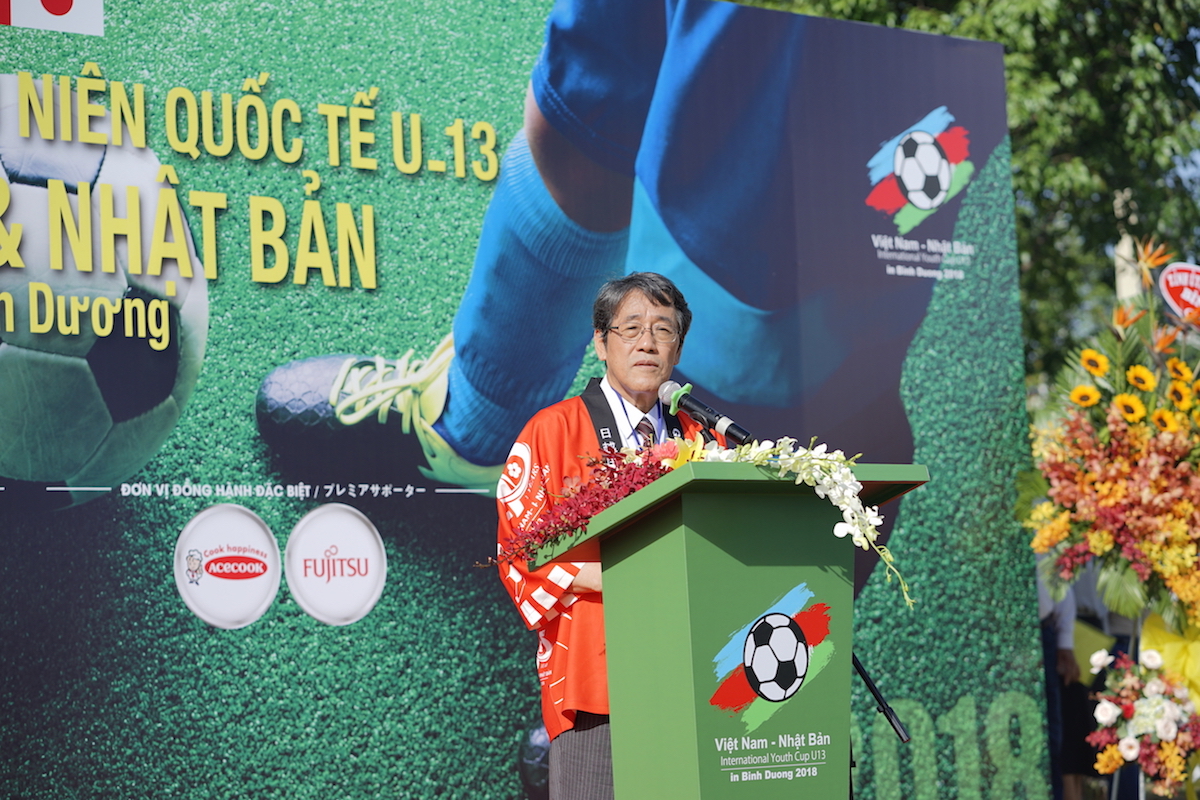 Ambassador Umeda made speech in U13 International Youth Football Tournament