The 5th season of “Sasuke Vietnam – No Limit” was recently held in Binh Duong New City. “Sasuke Vietnam – No Limit” is a game show that test endurance and strength of competitors as they make their way through a challenging obstacle course. The show is currently airing on VTV3 starting every Monday, July 22nd at 20:30. Coming back for the 5th season, the show has been a huge hit in Vietnam. In order to qualify, competitors must pass four stages of competition which include pull ups, prone push up, 60 kg tire wrestling, and 100 meter race.

The large number of competitors was recruited from Hanoi, Da Nang, Pleiku, and Ho Chi Minh City further demonstrating the show’s popularity nationwide. At each location, competitors had to pass the first round in order to move further in the competition. The final round of the show was held in Binh Duong New City with a lot of fanfare. The obstacle course was built on an area of 20,000 m2 which featured state-of-the-art lighting and ample seating for attendees. The show is comparable to the original Sasuke of Japan which originally air in 1997.

Below are some pictures of this year’s competition. 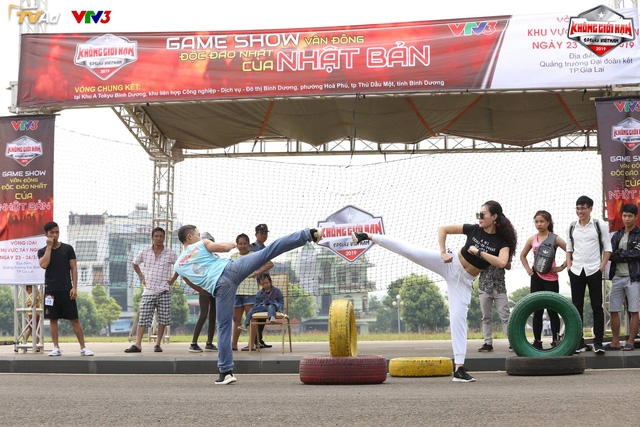 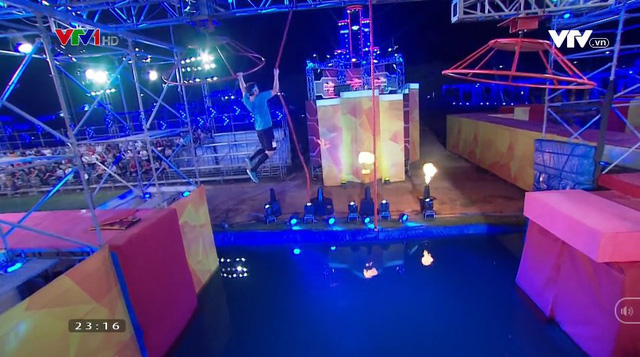 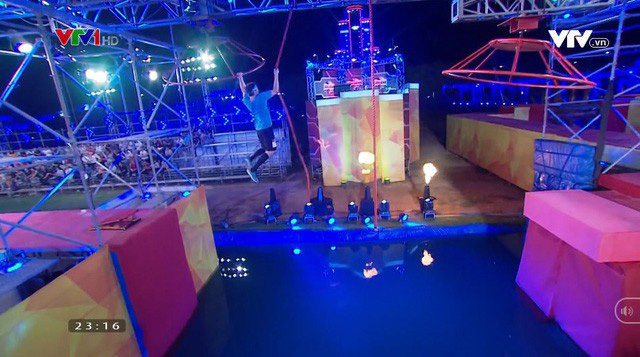 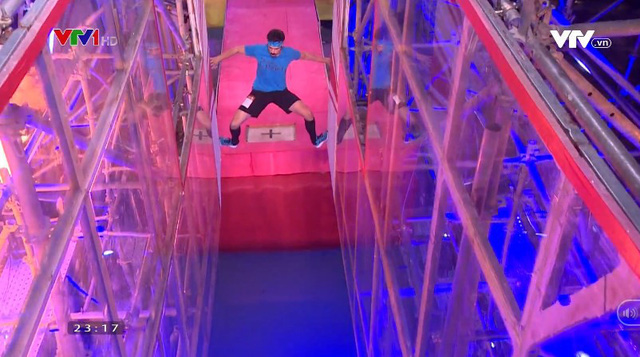