Mr. Oh Dongkun gave a general introduction about Binh Duong New City, as well as the projects being developed by BECAMEX TOKYU. After the introduction, the Deputy Minister complemented the potential and the impressive growth of Binh Duong in the current years, emphasizing the contribution of foreign companies especially FDI companies like BECAMEX TOKYU in the transition of the province’s economy. In addition, Mr. Trung had a discussion with the Directors, showed his concerns in the company’s achievements and discussed further about the vision and upcoming plans.

The meeting ended with contentment, the Deputy Minister wished BECAMEX TOKYU prosperous growth and that the company would associate with the province and other companies to make Binh Duong New City a modern and admirable urban area. 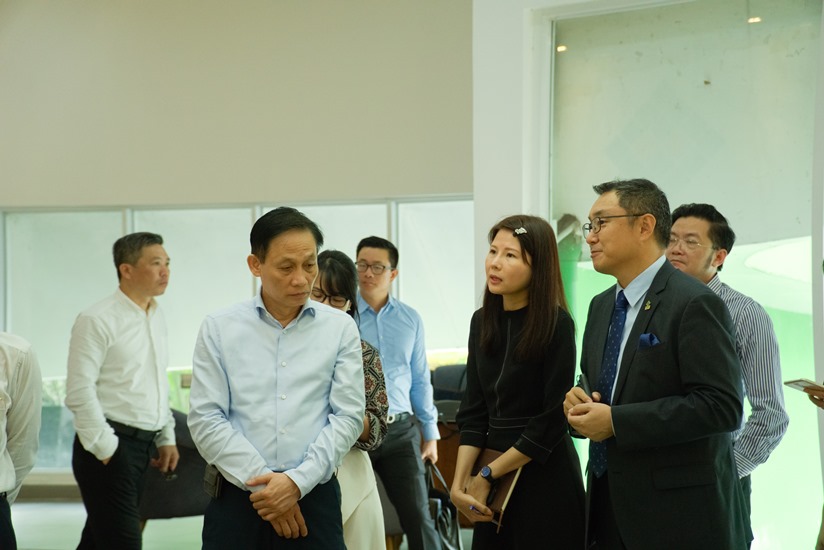 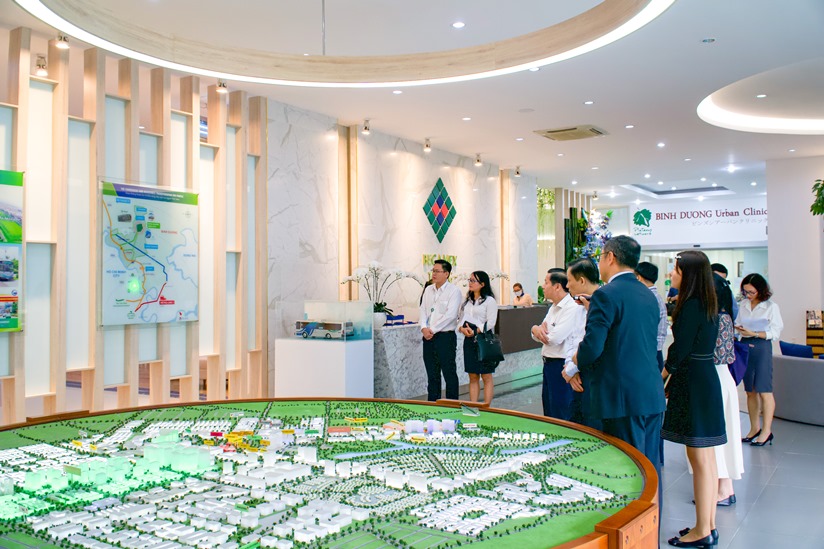 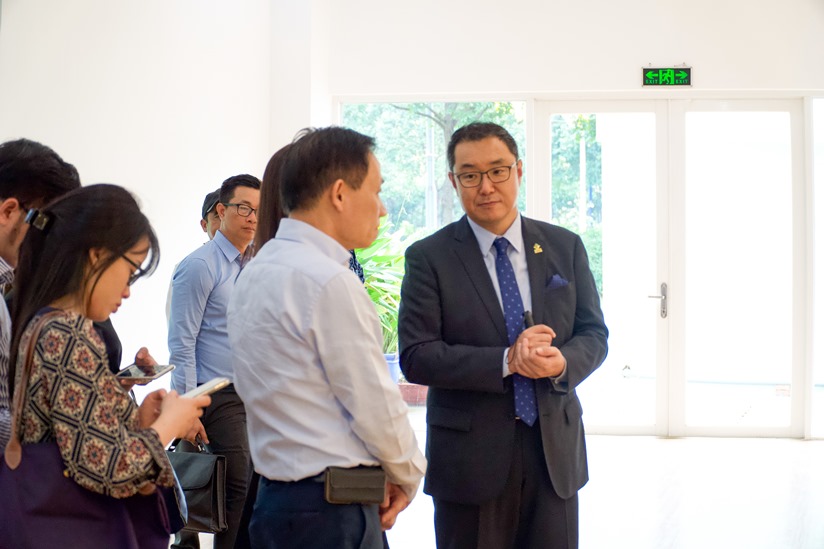 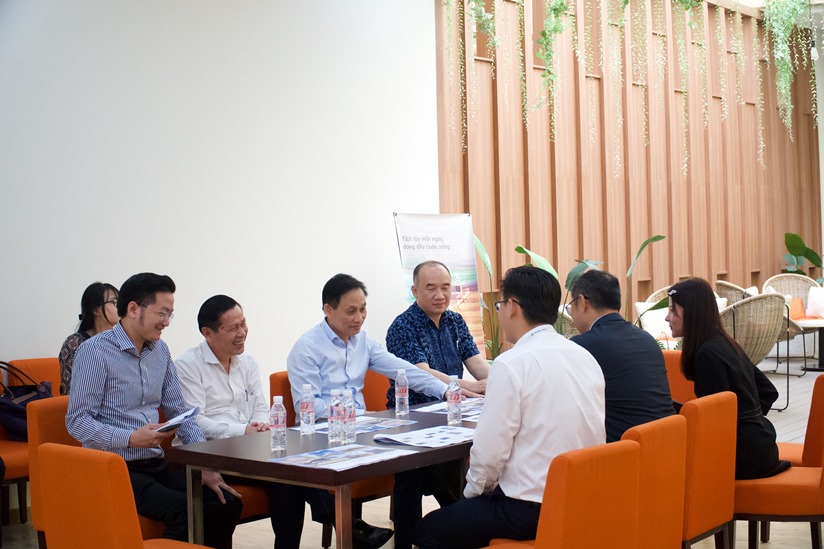