On October 4, 1818, the 30th anniversary of attracting foreign direct investment (FDI) in Vietnam took place at the My Dinh National Convention Center. BECAMEX TOKYU has received this honor from the Ministry of Investment for its contribution to the economic development of Vietnam. 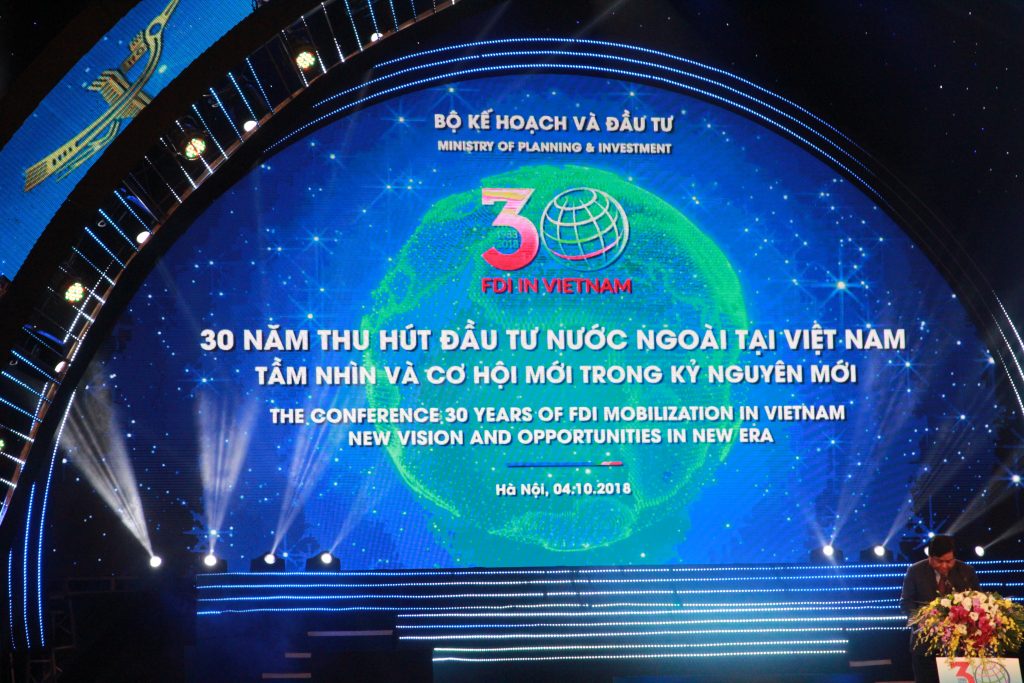 Binh Duong Province in general and Becamex Tokyu Company in particular are honored to receive the Certificate of Merit from the Prime Minister. As the only unit representing Southern provinces, Binh Duong expresses the achievements and successes of FDI attraction.

Till now, thousands of investment license have been granted to overseas investors as FDI, but at the same time, there are many opportunities and challenges for an economy with increasing openness like Vietnam. 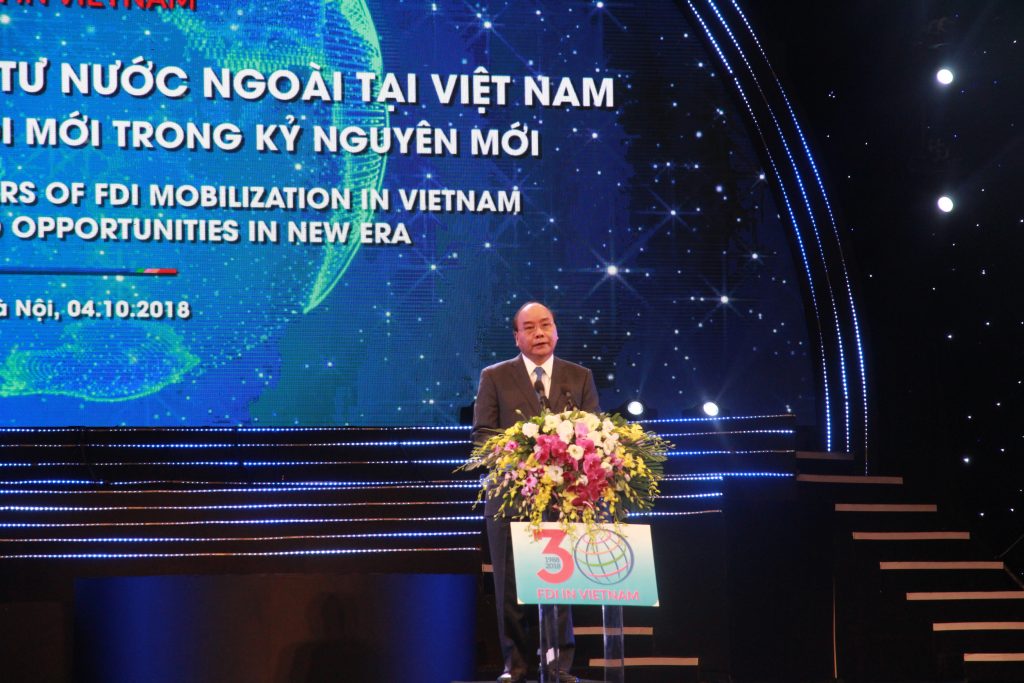 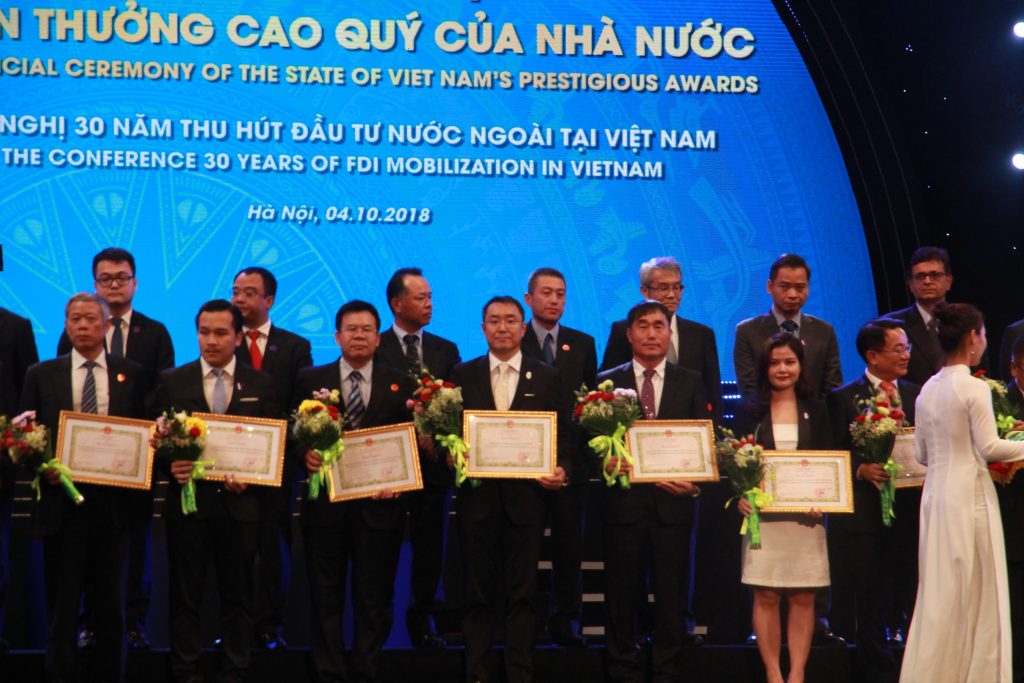