On 11/10/2018, at the provincial administrative center, Binh Duong province in collaboration with Daejeon city and United Nations Educational, Scientific and Cultural Organization, UNESCO to co-hosted the 20th Anniversary of the World Technopolis Association (WTA) with the theme “Intelligent Cities – the driving force behind innovation for sustainable development”. Attending the meeting were Deputy Prime Minister Vu Duc Dam, leaders of central ministries, Mayor of Daejeon City, WTA Chairman, Head of the UNESCO Office in Vietnam and many delegates from other localities and units inside and outside the province. 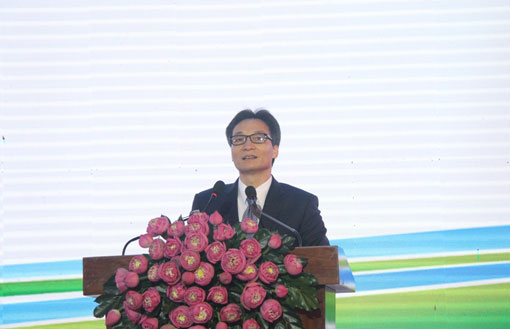 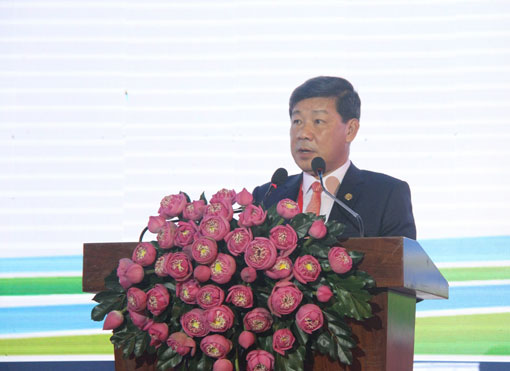 Mr. Tran Thanh Liem, Chairman of the provincial People’s Committee delivered his speech at the conference 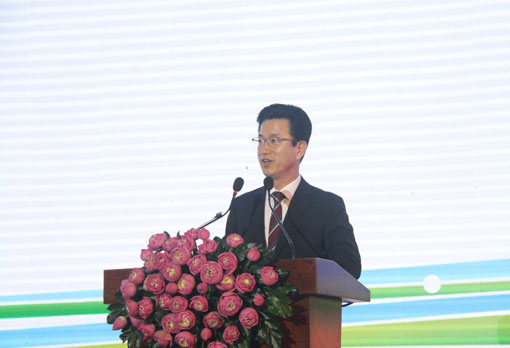 Chairman of WTA and Major of Daejeon City – Mr. Her Tae Jeong spoke at the conference 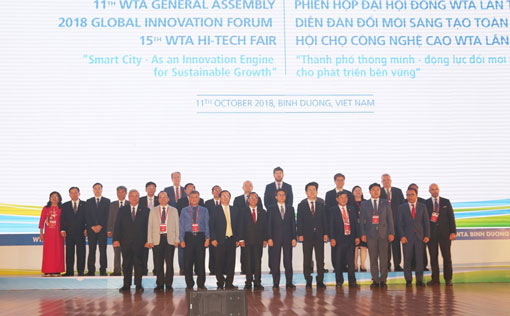